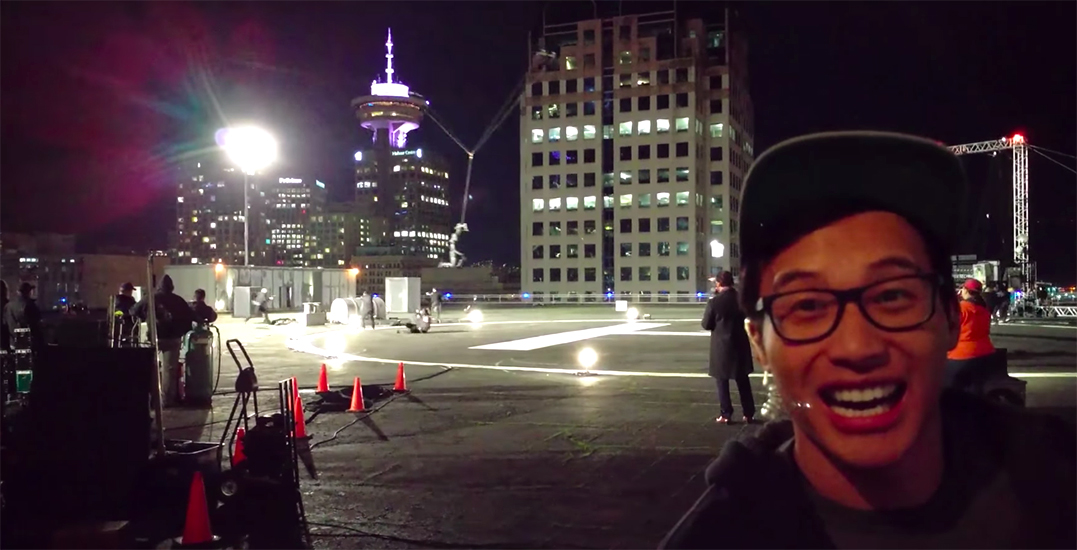 It’s not every day that people get a behind-the-scenes look at the filming process of large-scale productions.

Sometimes it’s easy to forget the amount of time and effort that the cast, stunt team, and production crew put into their craft.

For Vancouver-based filmmaker and comedian Milton Ng, watching the cast and crew put in their time was a part of his job – in fact, he did it too. He spent several years working as a grip on television shows and movies being filmed in Vancouver.

If you didn’t know, a grip is the labourer on set. They help with cutting, shaping and defusing lights, as well as work with camera rigging. He’s worked on the set of some big-name shows, including the Interview, Power Rangers, Deadpool, and in this case, The Arrow.

His most recent video on Youtube is getting some serious attention as a goofy, but insightful look at the film industry and the work of the stunt community.

A behind-the-scenes montage shows stunt clips from seasons two to five of “The Arrow” (don’t worry, no spoilers). It also shows a great glimpse of Hollywood North (aka Vancouver) being put to great use. 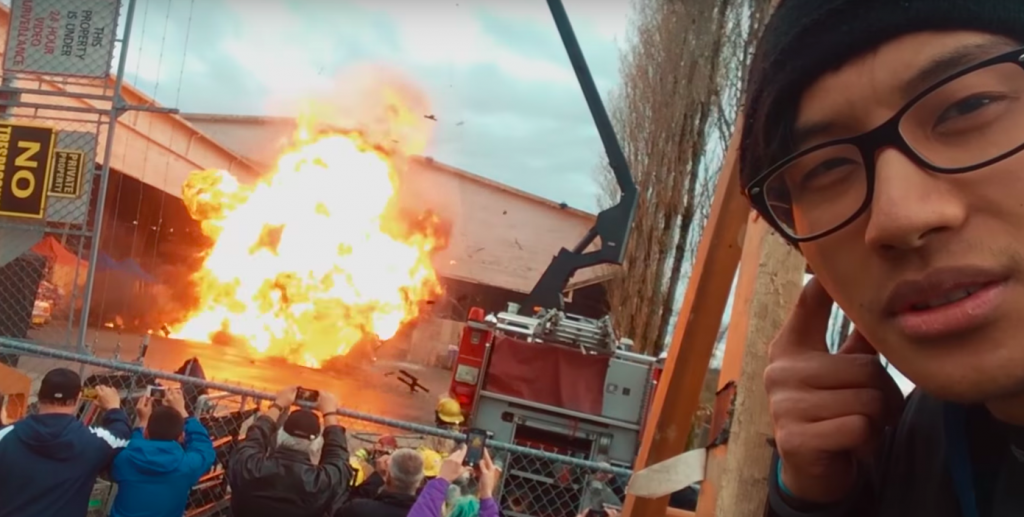 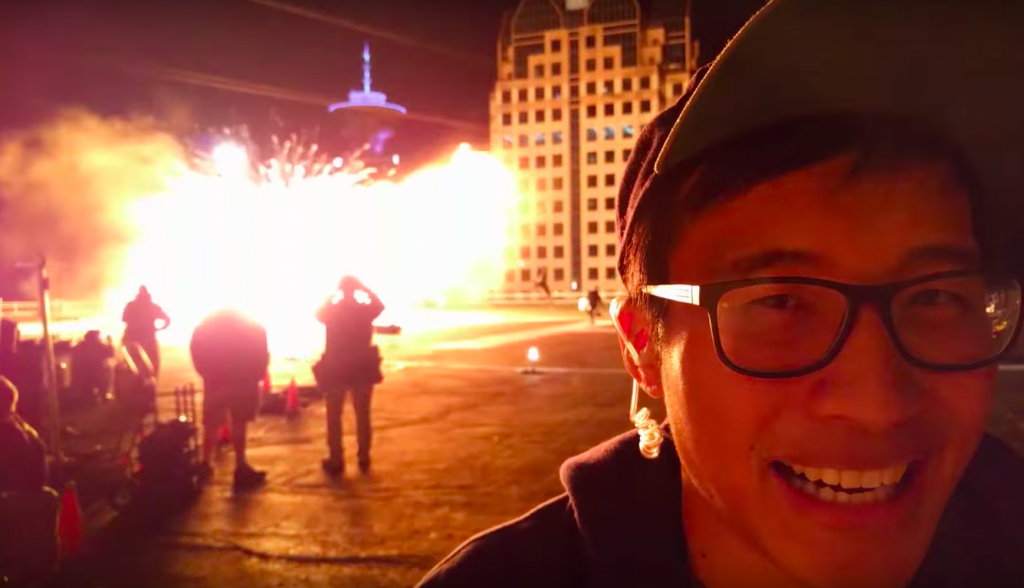 Ng shares that the video was made from clips that he’d collect every time big stunts were filmed and “he wanted to write a story about it.” It was also a way of sharing recognition and thanks to the cast and crew, as well as to the stunt community “who risk their lives trying to film every day.”

You can check out the video below – it looks like he had a blast.