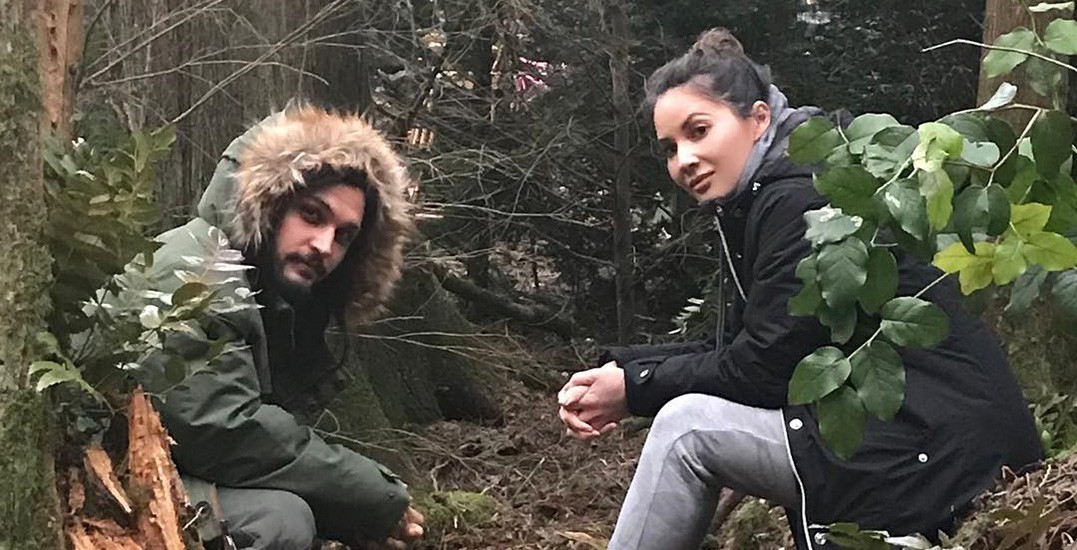 American actress Olivia Munn has returned to Vancouver as shown via a recent string of Instagram posts.

The prolific 37-year old actress has had roles in a number of prominent films: X-Men: Apocalypse, Ride Along 2, Office Christmas Party, Magic Mike, The Newsroom, Iron Man, and Zoolander.

At the moment, the Oklahoma native is back in the city for reshoots of The Predator (otherwise known as The Predator 4).

She can also be seen playing with Roxy, a dog that someone brought to set for the cast to play with. 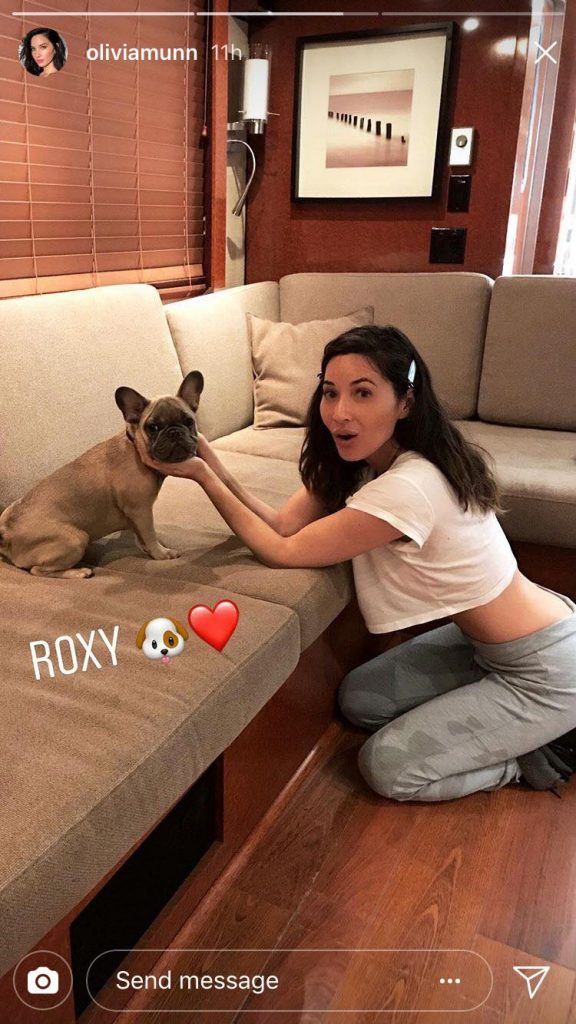 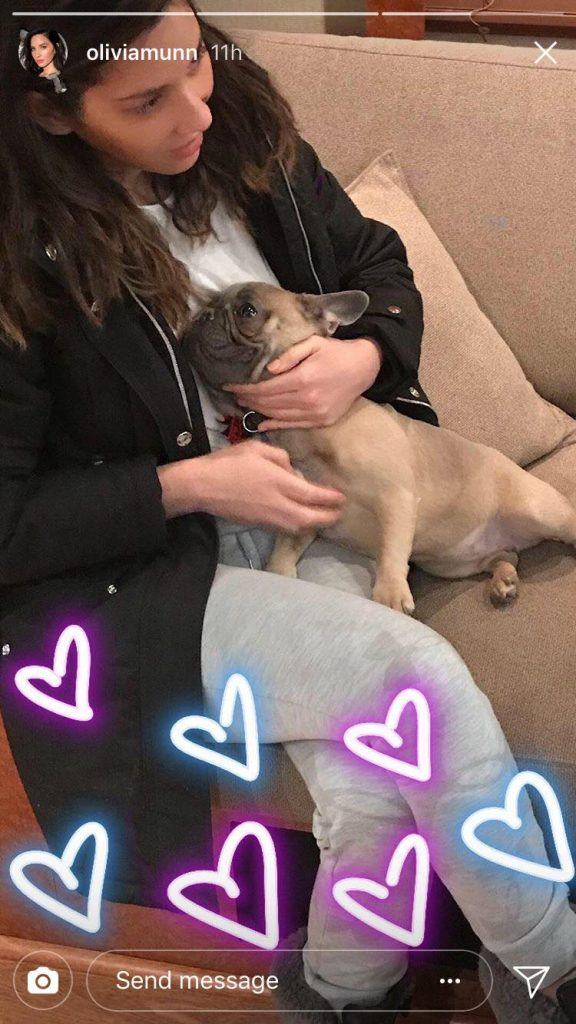 Munn, and other Predator cast members will be in Vancouver until approximately the end of March to complete the reshoots.

Keep your eyes open, you might just get star-struck!