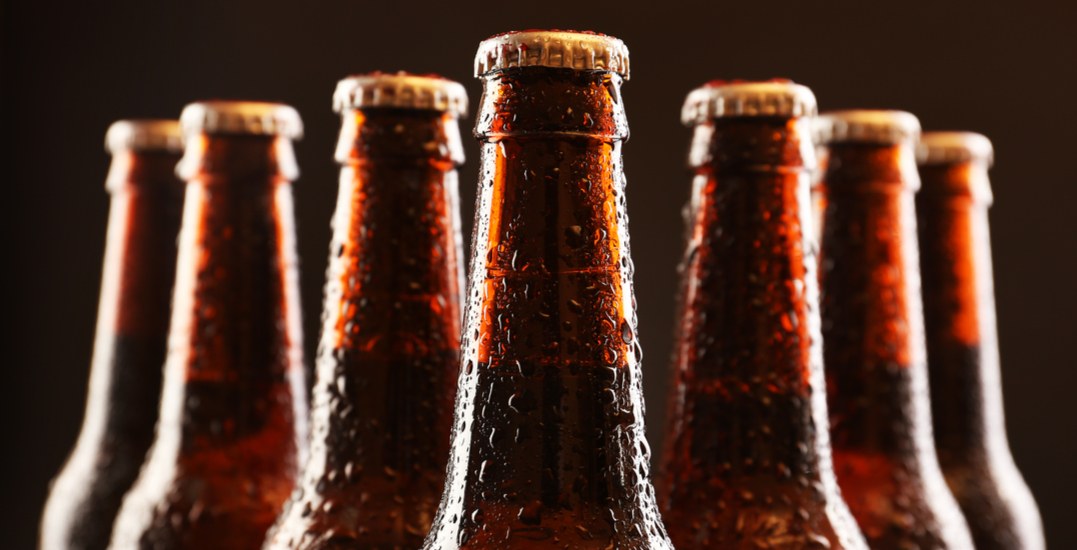 Police are appealing for tips, after 2,500 cases of Coors Light beer went missing from a trucking company lot in Delta earlier in January.

In a release, police said the beer was in a trailer located in the lot on the 600 block of Aldford Avenue on Saturday, January 20.

According to police, surveillance footage shows a red semi-truck enter the property and hook up the trailer at about 11:45 am. 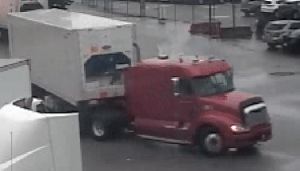 The trailer’s GPS tracking system reportedly shows the beer was driven to the 8000 block of Blundell Road in Richmond about half an hour later.

However, the trucking company found the trailer empty on Monday, January 21, and that’s when they reported the theft to police.

Cris Leykauf, public affairs coordinator for Delta Police, said the missing cases of beer are valued at around $155,000.

“This is definitely an unusual theft,” said Leykauf. ““We’re asking that anyone who may have seen some noteworthy activity, or perhaps is aware of some odd circumstances around the sale of beer to contact Delta Police.”