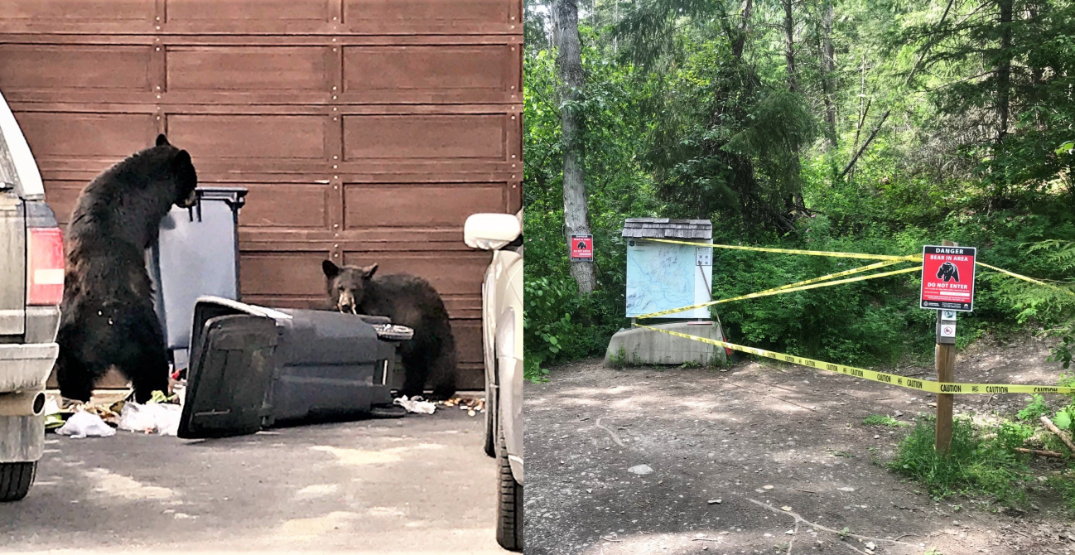 Following Environment Canada’s heat warnings and the record-breaking high temperatures forecast to continue in BC through the weekend, the BC Bear Alliance (BCBA) is calling on the BC Conservation Officer Service (BCCOS) to close all bear traps during extreme weather conditions.

In an open letter addressed to senior BCCOS officers, Sylvia Dolson, co-chair of the BC Bear Alliance outlined their concerns regarding the welfare of black bears in barrel traps during times of extreme heat.

“We all know that dogs and children can’t be left in cars in this kind of extreme heat, even with the windows cracked. A bear in a baking tin is no different,” wrote Dolson. 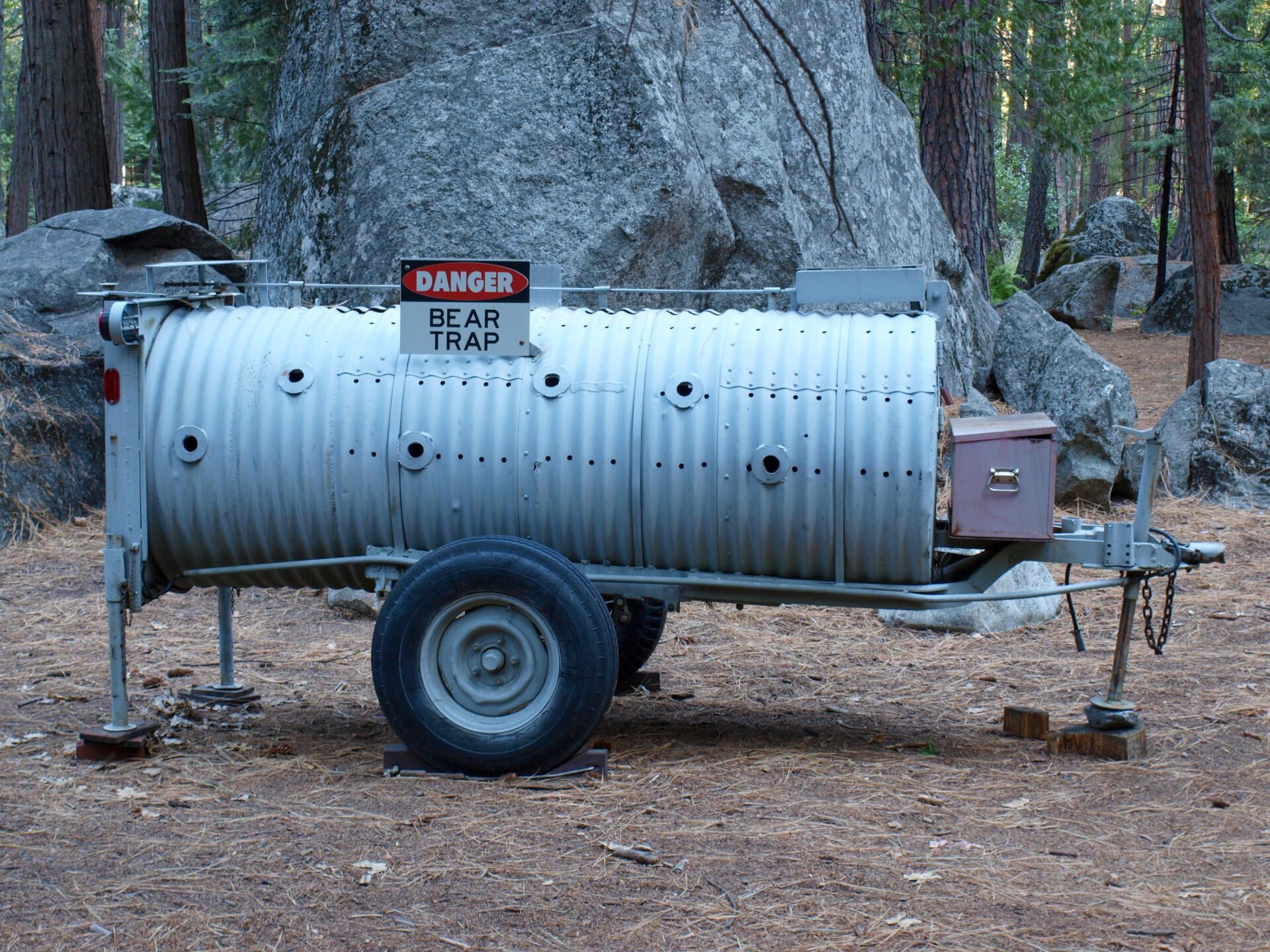 “While we appreciate the BCCOS and its officers are directed to use bear traps in shady, cooler areas with frequent monitoring during high temperatures, our concerns remain,” the letter states.

A barrel trap is usually eight-feet-long and is expected to contain bedding and water containers. It opens on one end and is rigged to close once the bear pulls on the bait at the far end of the barrel. BCCOS officers are directed to use bear traps in shady and cooler areas with frequent monitoring during high temperatures.

Human-wildlife conflicts are on the rise across BC. The last three months saw the highest number of black bear calls to the Report All Poachers and Polluters (RAPP) line in more than 10 years, nearly 10,000 calls combined.

The COS put out a Facebook reminder following the hot weather forecast that leaving doors open to beat the heat could bring an unwanted visitor. Last year, when the province was faced with a sudden heat dome, COS officers had to deal with three calls of bears entering houses through open doors in a single day.

Conservation officers have to kill up to 1,000 black bears every year because of serious conflicts with people. Improperly handled garbage is a major attractant for hungry bears. The COS has recently received several reports of bears breaking into cars in residential areas.

Responsible waste management and storing pet food and bird seed securely is the best way to keep the public and bears safe.