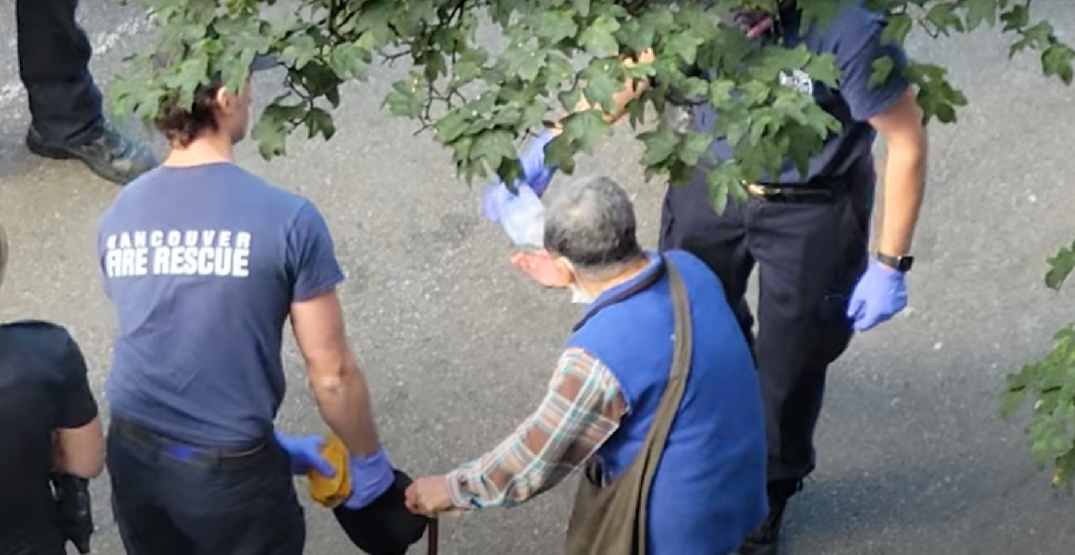 An elderly woman is recovering after she was hit with bear spray while walking along East Hastings Monday night.

Vancouver police say the woman, who lives in social housing in the area, was walking in the curb lane as the sidewalk was “impassible from debris.”

She was caught in the crossfire of a fight between two men when one of them pulled out the bear spray.

The spray struck the woman and officers nearby were flagged down to help. 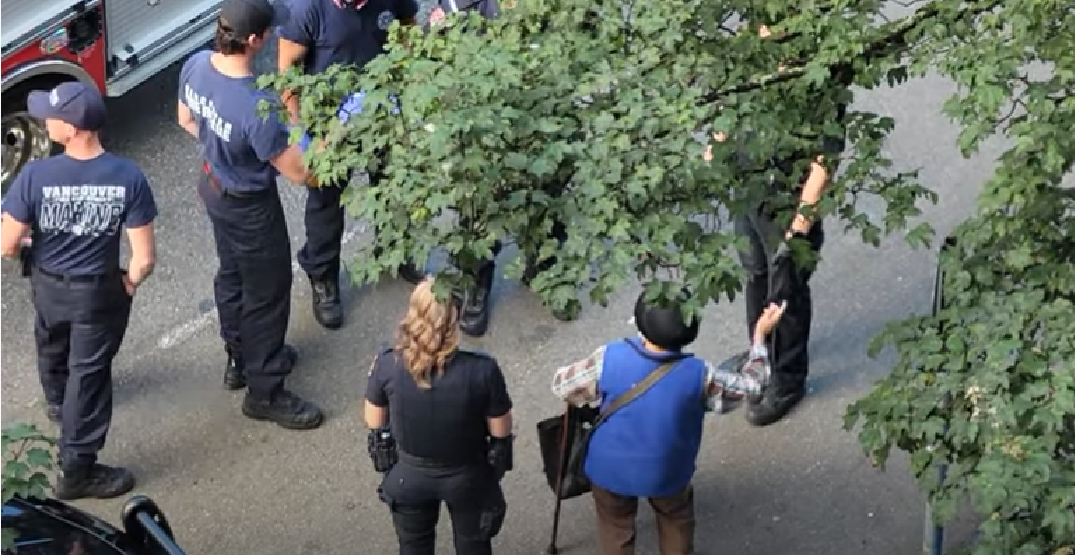 Police called Vancouver Fire to give first aid to the woman.

While bear spray causes extreme discomfort and irritation, police say the woman was not seriously injured. 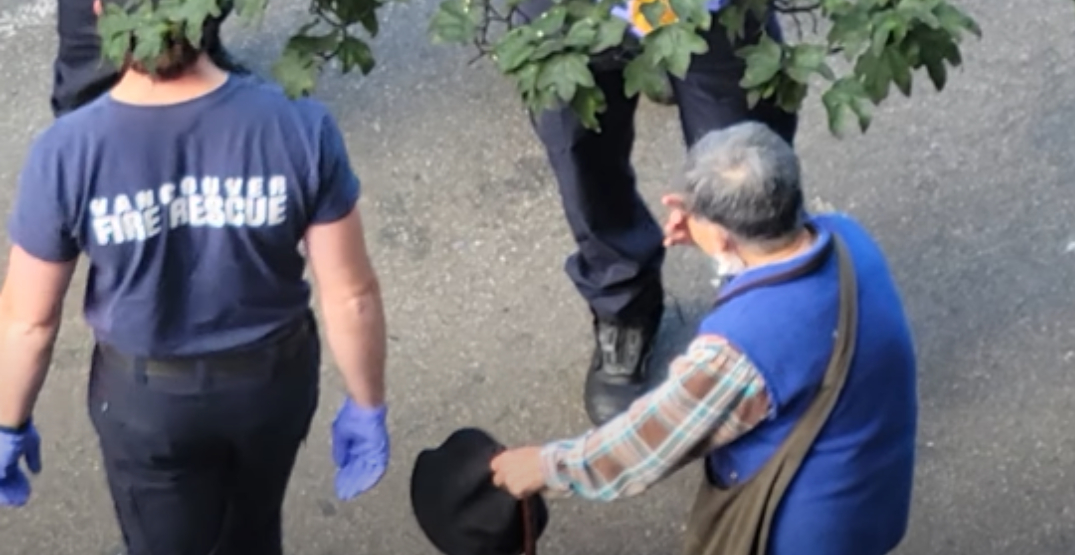 The man who reportedly used the bear spray was arrested, police say.