The Fur-Bearers said its work isn’t done yet after the Supreme Court of Canada decided not to hear the animal advocacy group’s case involving BC’s Conservation Officer Service.

The group was challenging the COS’ power to destroy wild animals at its own discretion, with a goal to bring in a third party to overlook the decision-making process when evaluating an animal’s life.

The case stems from 2016, when a black bear cub was destroyed in Dawson Creek. A local resident found the apparently abandoned black bear cub on the side of a road, and after waiting for its mother to return, took the animal back to their property to keep it safe until the COS arrived, according to the Fur-Bearers.

The group said after the officer heard a description of the cub over the phone, he advised the resident that the animal would be destroyed — even though a wildlife rehabilitation centre said it would take the cub in.

The Fur-Bearers said the cub was euthanized by lethal injection. 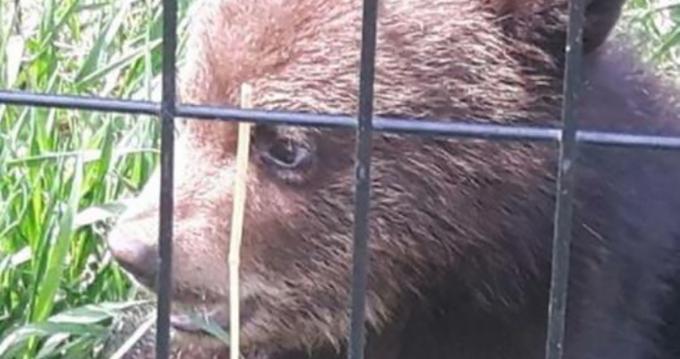 In a phone interview with Daily Hive Vancouver, Fur-Bearers Executive Director Lesley Fox, said that a complaint filed with the COS — was ultimately investigated by the COS, which raised concerns about the process.

The Fur-Bearers then filed a judicial review to ask the courts to determine if legislation was followed, which led to a review by the BC Supreme Court, and its leave to Canada’s highest court.

The Fur-Bearers Lawyer, Arden Beddoes, said the Supreme Court of Canada doesn’t provide reasons when it decides to grant or deny leave to appeal. However, while the Supreme Court did not grant leave, it should not be taken as an endorsement of the BC Court of Appeal’s decision.

The Supreme Court grants or denies leave depending on its assessment of the public importance of the case, according to Beddoes, explaining that while the Supreme Court didn’t grant leave in the group’s case, it doesn’t mean that it didn’t consider the case important — it receives hundreds of applications for leave to appeal each year and most of the appeals it hears are criminal matters.

Fox said the case of the cub still shines a light on the group’s concerns today: “All along we believe that the Conservation Officer Service’s primary role was public safety and that when an animal is euthanized by a conservation officer, it’s only done under the most obvious of circumstances involving an animal that would… could potentially harm a person or property — so with this cub, there was no information to indicate that this baby was gonna hurt somebody or property, in fact, arguably the bear was malnourished but this is something that a rehab centre is set up to do, they help animals all the time that are orphaned.” 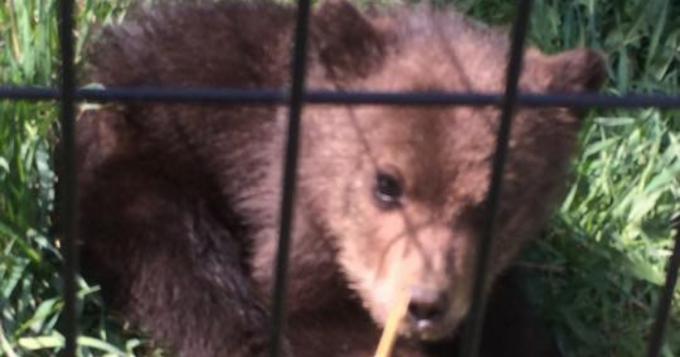 Fox said now that all legal avenues have been explored, the Fur-Bearers will be taking all the information they compiled from the case, including research and Freedom of Information requests, and consult with a variety of veterinarians, rehabbers, and lawyers, to come up with a series of recommendations for the COS.

One main recommendation, Fox said, is third-party oversight because conservation officers are not trained in wildlife health, questioning how a CO decides to euthanize an animal when they’re in the field.

“How are animals being evaluated in these types of situations? And what type of diagnostics, if any, are being used? And it just gets frustrating because we believe that, particularly with infant and orphaned wildlife, that wildlife rehab should be made a priority and every effort should be made to give an animal a second chance.”

In an emailed statement, the COS said not a single conservation officer relishes the thought of having to put down an animal — euthanization is a last resort.

The COS said officers are guided by provincial wildlife policy, as well as their experience and expertise, to make decisions in the field every day.

It said the recent decision by the Supreme Court of Canada affirms previous court decisions and its understanding of the authorities granted to Conservation Officers under the Wildlife Act.

The Fur-Bearers said the COS is an essential service to the province, but “no law enforcement agency should be without independent oversight and transparency, particularly one in which those arguably most affected (wildlife and other animals) do not have a voice.”

The group added it would also like to see more funding, training, and officers in the field to make prevention of conflict a priority.