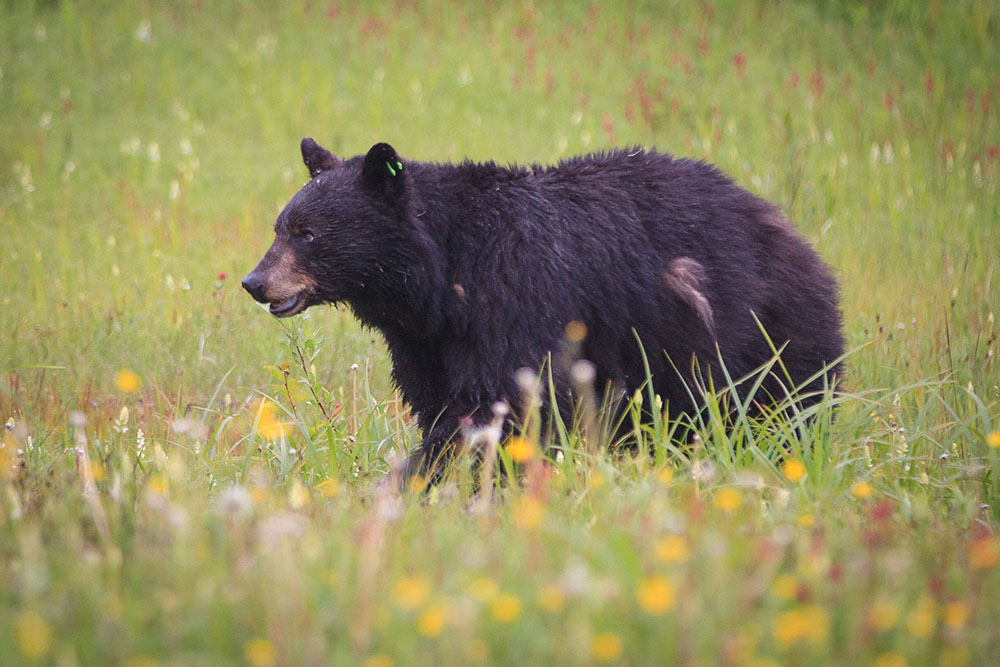 A Maple Ridge woman has escaped with minor injuries after a run-in with a black bear and three cubs on Wednesday evening.

At around 8 pm, the 69-year-old woman saw the bear cubs on her property and went out on her deck to take a closer look, says Murray Smith with BC Conservation Services. The mother of the cubs ran over to the woman and knocked her to the ground, giving her a laceration on her face in the process. The mother bear and her three cubs then ran off into the woods.

The woman was sent to the hospital, treated for her injuries, and later released.

The conservation officer who attended the scene set a trap, and the mother bear was caught as of Thursday morning. Her three cubs were found in a tree nearby. The health of the bears will be assessed before they decide the next course of action, says Smith.