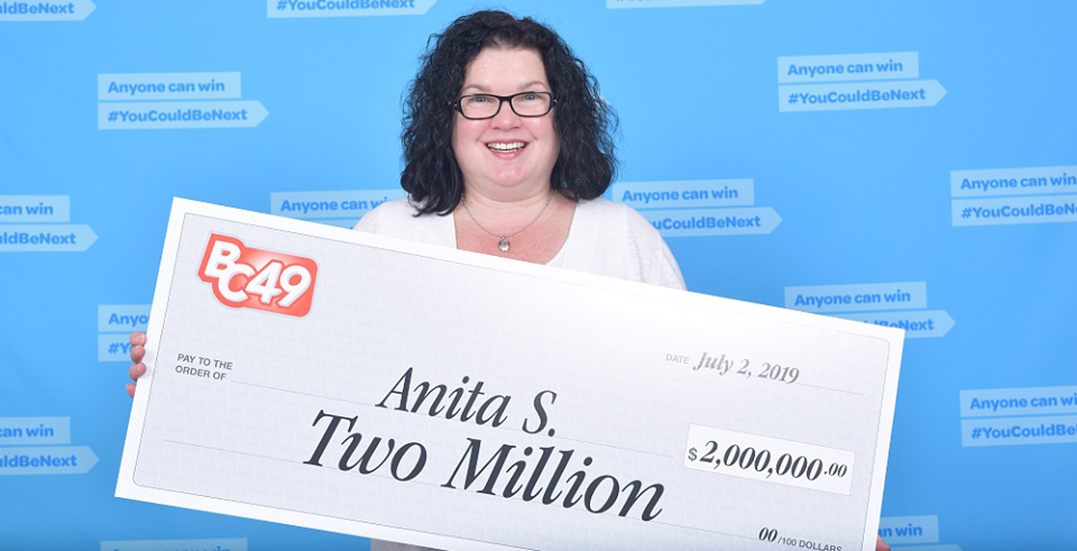 How many pizzas can $2 million buy?

For Anita Snyder, waiting for her order of pie paid off in spades. 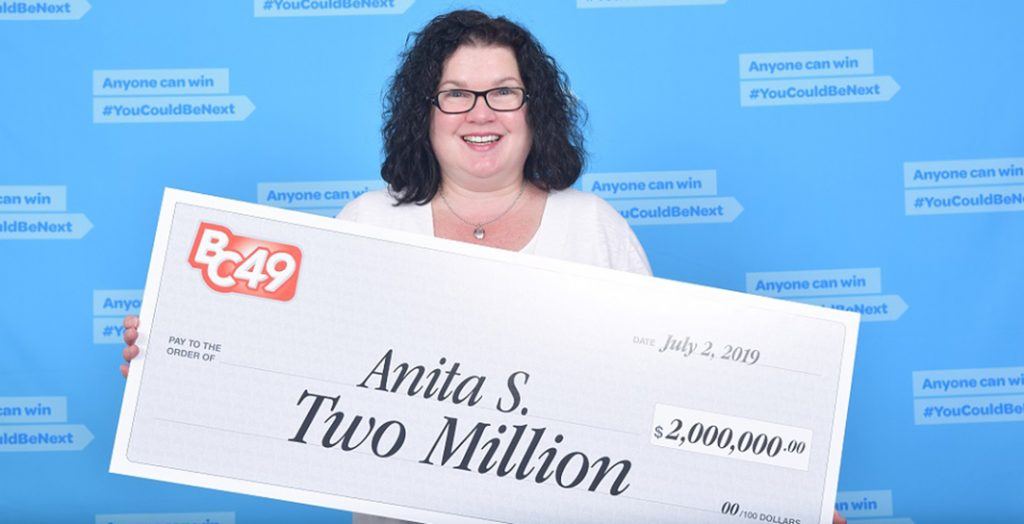 She purchased the winning ticket while waiting for her order.

“It was a 20-minute wait for the pizza to be ready,” she explained to BCLC. “The woman at the London Drugs at Morgan Crossing said there was a new $30 Weekly Pack for all the draws, so I thought I’d try it.”

She was at home in the kitchen when she scanned her ticket and found out she had matched all six numbers.

“I ran into my husband’s room and asked him if he could see the $2 million too,” Snyder says. “We had to call BCLC because it didn’t feel real.”

Snyder and her husband are both from Montreal but have lived in South Surrey since 2001.

Initial plans after their big win include a visit back to Montreal, a bottle of champagne, and a business investment.

And who knows, maybe even a few mores pizzas along the way.