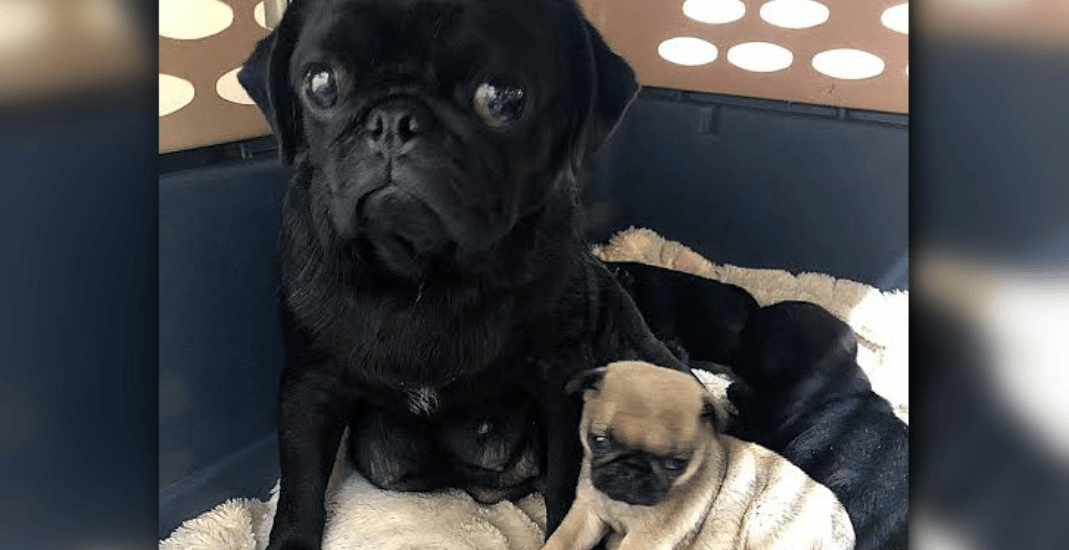 Twenty-one sick and diseased pugs and French bulldogs are being cared for by the BC SPCA after they were surrendered by their Vancouver Island breeder.

According to the BC SPCA, the dogs range from six weeks to six-years-old and suffer from multiple medical issues. 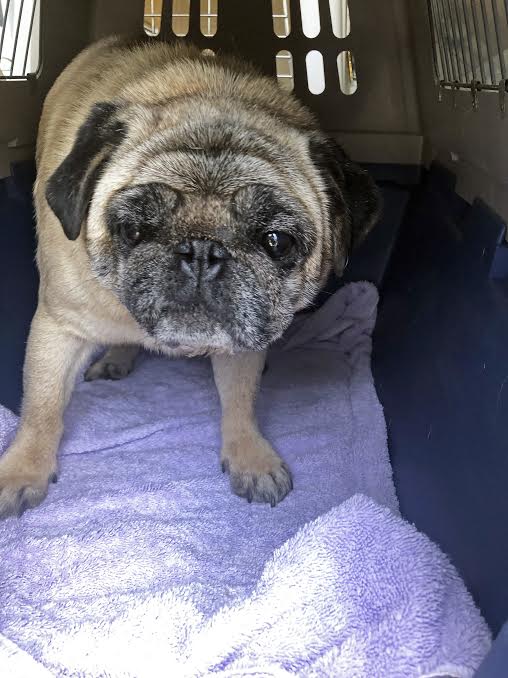 The dogs require treatment for ear infections, dental, and one is taking medication for a badly infected tail that may require surgery, according to the agency.

The dogs’ owner is known to BC SPCA Special Provincial Constables and has previously surrendered animals to the SPCA. 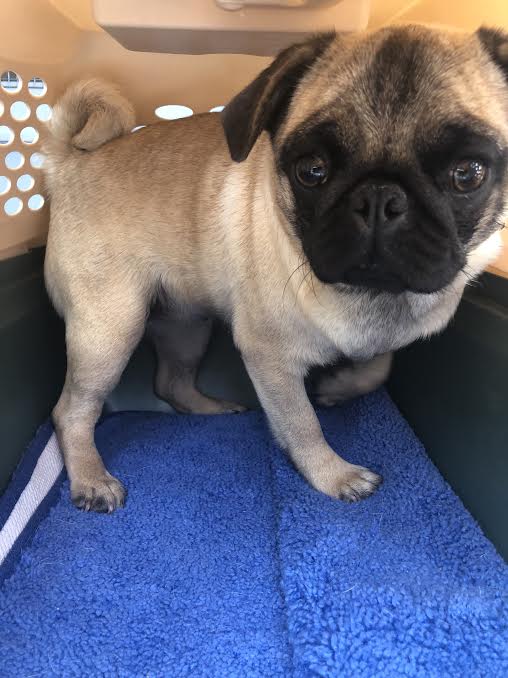 “The BC SPCA is continuing to advocate for breeder regulations that would outline standards of care for dogs and cats in this largely unregulated industry,” said Marcie Moriarty, chief prevention and enforcement officer for the BC SPCA.

“We are still waiting on the provincial government to enact these important regulations.”

The officer who attended the owner’s property noted it was “very cluttered, dirty, and parts of the floor had been ripped up to reveal plywood underneath.”

Individuals interested in adopting the dogs are asked to please email the branch.