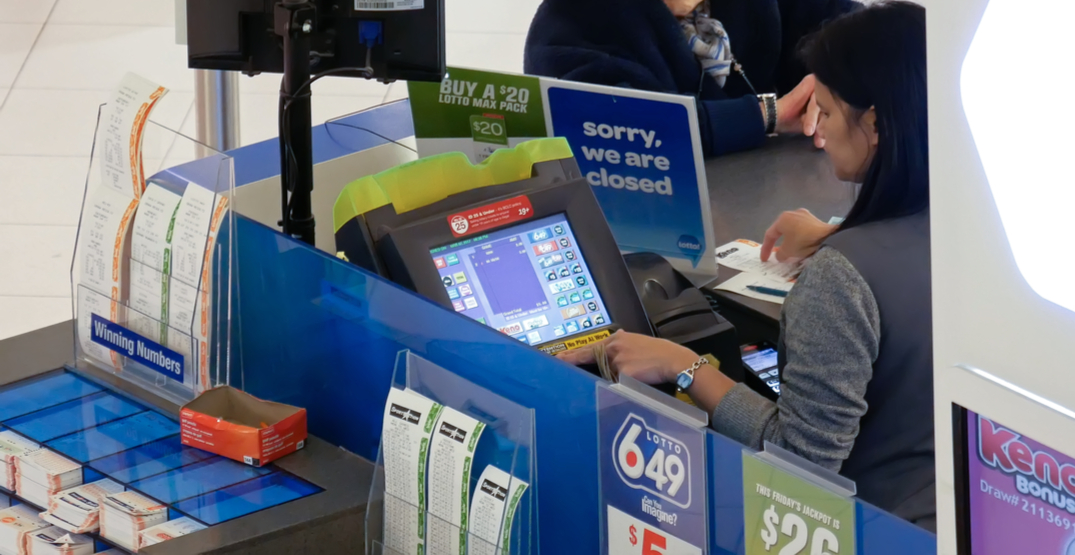 The British Columbia Lottery Corporation (BCLC) has just paid the largest Lotto 6/49 jackpot to ever be won in the province’s history.

A lucky winner, who purchased the ticket from an IGA located on Parkway Boulevard in Coquitlam, has received a hefty $30M jackpot from a draw that took place on April 25, 2018.

Who’s the lucky winner of the tidy sum? This time around, and contrary to BCLC policy, the individual will remain anonymous – a total rarity in most cases.

According to a statement by the BCLC, the company conducts “an extensive prize claim process” for all winners. One of the conditions includes the winner consenting to publish their name, photo, prize, and place of residence.

The latest winner of the Lotto 6/49 jackpot requested anonymity, based on unnamed circumstances.

After a heavy investigation from the BCLC, including working and consulting with a third-party, the request was granted.

The company explains that anonymity is granted on a case-by-case basis and the “circumstances must be extraordinary and substantiated with evidence that is verifiable and capable of independent confirmation.”

With this unknown winner flying under the radar, the case raises the question, should all lottery winners be allowed to stay anonymous?

Lottery-based companies will always want to reveal the identities of winners, to show that “everyday individuals” are capable of winning. There still remains, however, a dire need of balance to ensure privacy and safety.

There is, in essence, a giant red target that gets painted on their back.

To play the devil’s advocate, anonymous winners can allow for a higher risk of cheating or the use of lottery-fixing or insider-info. If players began to believe that the drawings and winners were fixed, the popularity and demand of lotteries would plummet.

A peculiar alternative, but one that’s especially popular in Asian regions, is the use of masks or costumes.

Lottery winners in China are often told to arrive at the lottery centres in disguise to ensure their personal safety or privacy.

Even with the disguises, Chinese residents are still asking whether the masked winners are real people or company officials playing out an elaborate scheme, according to EJ Insight.

It looks like regardless of country or amount won, there’s always a fine line to walk.