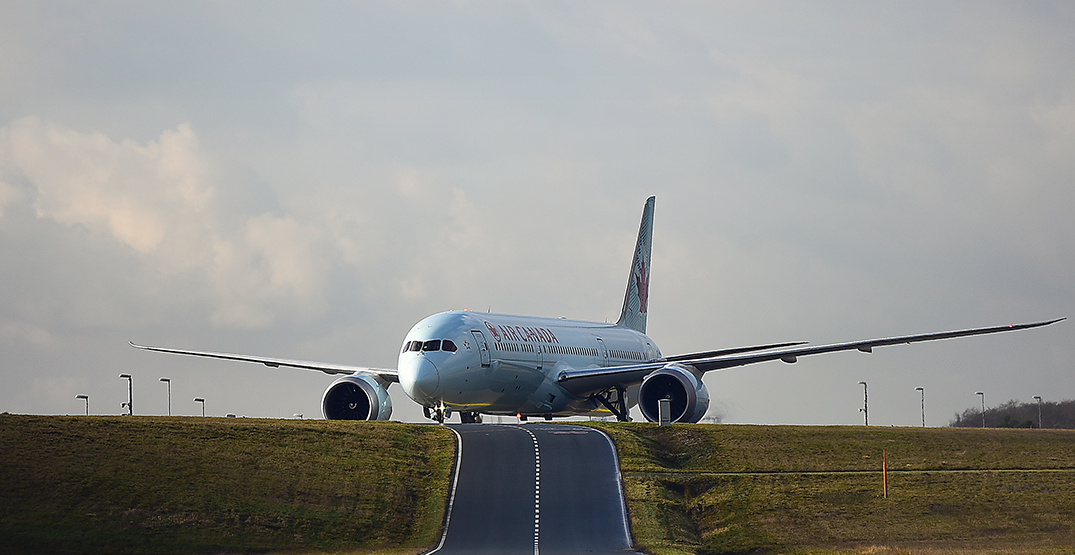 The BC Centre for Disease Control has flagged another 10 flights through the province’s major airports because they carried coronavirus-positive passengers on board.

On Monday evening, the CDC added details about the flights to its website.

On November 3, Air Canada flight 305 from Montreal to Vancouver carried an infectious person on board, though the CDC hasn’t identified where they were sitting.

On November 2, WestJet flight 711 from Toronto to Vancouver had a contagious person sitting between rows 14 and 20. The same day, Swoop flight 406 from Toronto to Abbotsford carried someone with the virus seated between row 25 and row 31.

On November 1, Air Canada flight 314 from Vancouver to Montreal carried another person infected with coronavirus, although it’s not known where they were sitting.

On October 31, Alaska Airlines flight 3304 from Seattle to Vancouver also carried an infected person on board, and again the CDC doesn’t say where they were sitting.

On October 28, WestJet flight 164 from Vancouver to Edmonton had someone who would later test positive for COVID-19 sitting between row 17 and 23.

“There’s been very few reports, extremely rare reports actually, of transmission aboard aircrafts,” she said. “The modern aircraft is actually really good in terms of air exchanges and the way that airflow occurs in the cabin.”