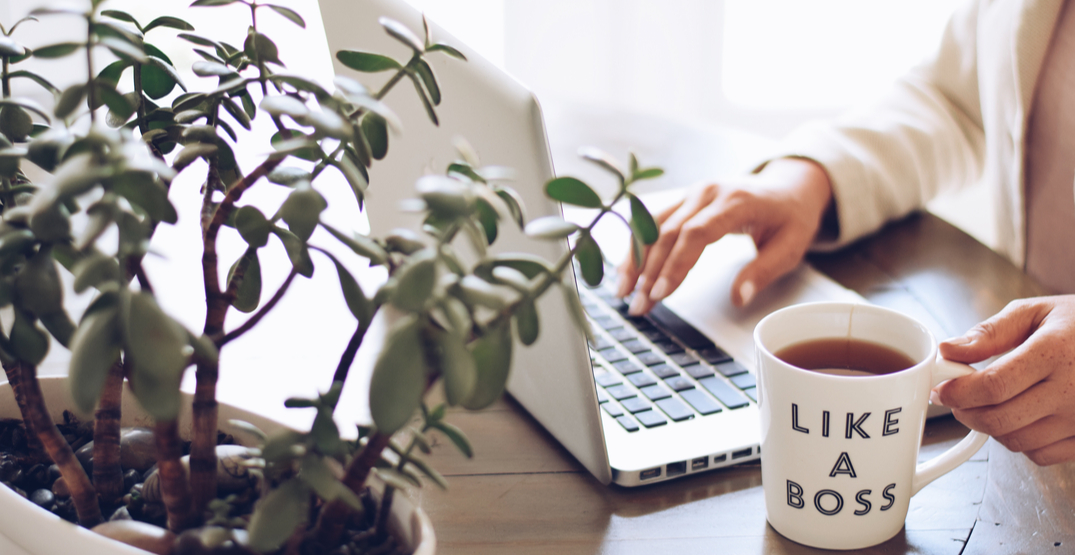 Over 140 women-led businesses from British Columbia are donating their goods and services to the Changemakers Market.

The Changemakers Market (CMM) was created in direct response to the impacts of COVID-19 on local businesses. CMM is an online marketplace launched by the BC Women’s Health Foundation to help enhance small business initiatives while gathering funds for crucial women’s health initiatives.

So far, contributions have been valued at over $50,000, and you’re invited to shop. Bidders can win prizes from some of BC’s most recognizable women-led businesses, such as Erin Ireland’s To Die For Fine Foods, Woodlot, Vitruvi, Matchstick Coffee, Brunette the Label, and Field & Social. 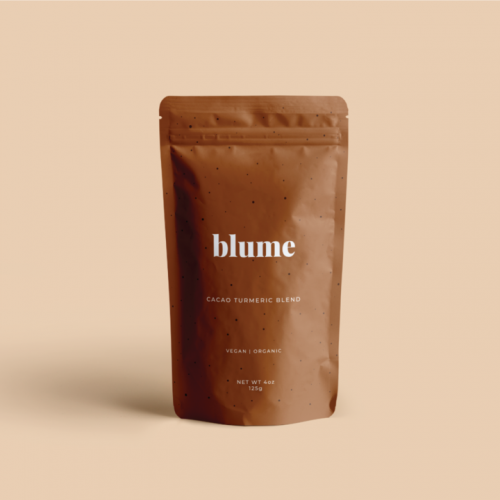 “Items range from beloved, well-known companies like Virtruvi, Woodlot, and BLUME Cosmetics to lesser-known creators like Studio Sashiko and Kula Kitchen,” according to a press release. 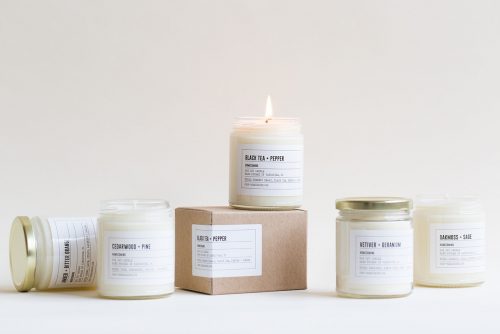 The BC Women’s Health Foundation is dedicated to advancing the full spectrum of women’s health in BC so that all women, across all life stages, have equitable access to the highest quality healthcare when, where, and how they need it.

They decided to start this initiative in order to create an immediate response to the emerging financial needs of BC Women’s Hospital staff and their communities.

The marketplace is open until June 12, and all proceeds will be going towards the BC Women’s Health Foundation.