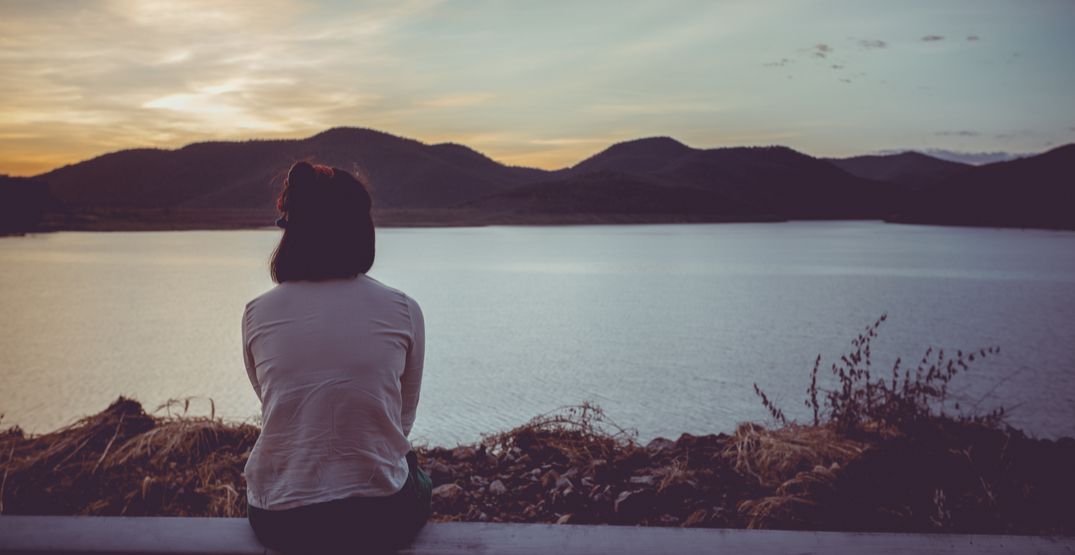 It was Vancouver resident Paul Marlow’s encounter with depression that he said led him to create the online community for mental health known as Never Alone.

According to his website, Marlow began the initiative after losing his dad to cancer in 2018.

“Within mere weeks of cancer showing up, he was gone, and my mental health took a sharp downward spiral. Anxiety and depression gripped my everyday life,” writes Marlow. “I took time off work and then cut down my hours to a fraction of what they once were. I just couldn’t cope.”

But instead of “hiding these lows, I decided to give them their time on my Instagram and Twitter feeds,” he states. “I went from sharing only the best parts of my life to being honest in all areas was drastic. It resonated with people.”

So much so, that “friends and followers started reaching out with their own stories of mental struggles, thanking me for showing them that they were not alone,” he states. “A community was born, and this was the start of Never Alone.”

Now, through proceeds from the sales of Never Alone merchandise, Marlow creates content for the mental health community across all social media platforms. He makes YouTube videos and hires other creators to also put content out on their platforms.

The idea is to create daily conversations and build confidence for those feeling ashamed or alone.

“My goal is to keep inspiring others to find a path out from their mental struggles and one day share their own Never Alone story,” he said.

“The more we normalize going to therapy, being open and honest instead of hiding behind shame and other areas in life, I believe we can change how the system addresses these struggles we all have.”

Follow along the Never Alone Story and support your local initiative.