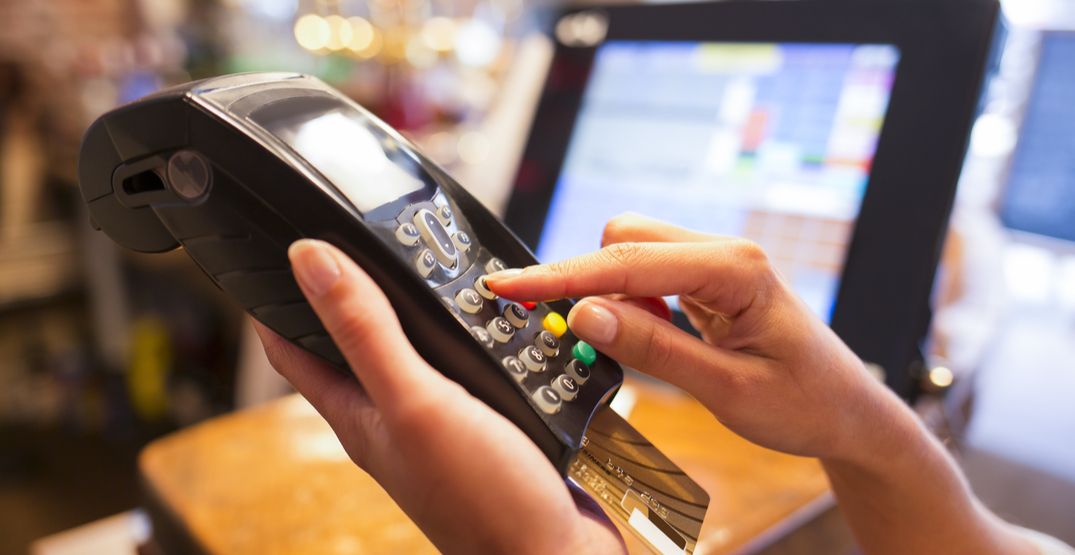 After a seven month long investigation, Surrey RCMP have finally laid charges against a woman with more than $64,000 in fraudulent credit card charges.

According to the RCMP, their investigation started on August 8, 2017, when they were contacted by police services at Lethbridge, Alberta. Two different businesses had reported to the authorities that a person in Surrey had made several charges using stolen credit card numbers.

Upon further investigation, the Surrey RCMP were also able to uncover that another business in the area had also been defrauded by the same person.

The alleged culprit is 36-year-old Jennifer Moropito, and is facing five separate criminal charges related to her fraudulent transactions.

When asked, Economic Crime Unit Staff Sergeant Lyndsay O’Ruairc explained how “frauds like this one often have an outreaching impact with victims,” noting that these were real “businesses and individuals whose credit cards were stolen.”