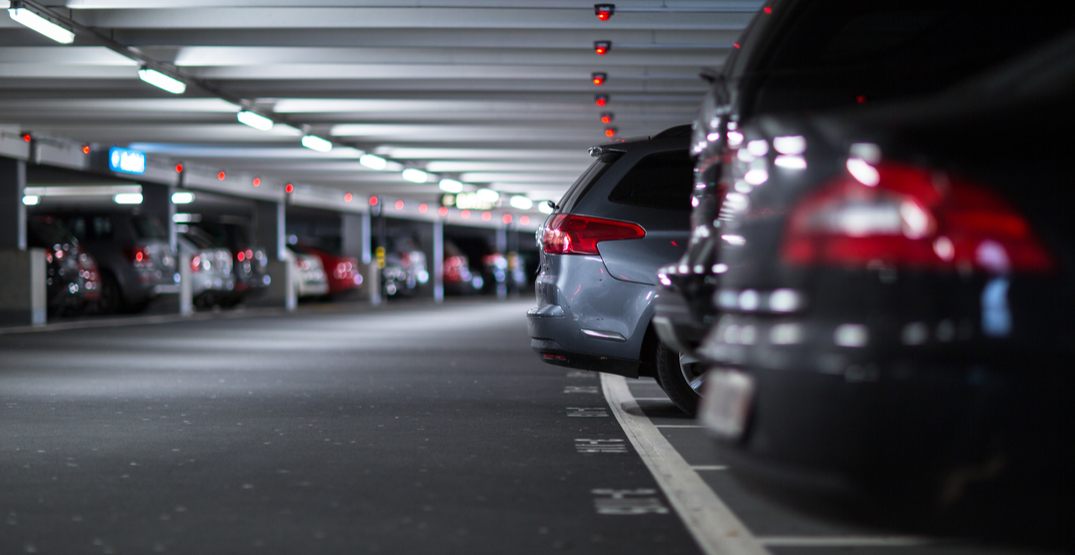 The RCMP is reminding drivers to call the police if a pedestrian ever asks you to pay them cash for “hitting them in the parking lot”.

Corporal Michael McLaughlin with the Coquitlam RCMP explains that “since December 2017, [they’ve] had at least three instances of suspected parking lot fraud”.

The suspects are typically on foot and wait until a car is backing out of its spot. The suspects will then pretend to get hit by the car and then “pressure the driver into paying a cash settlement on the spot instead of calling ICBC and making a claim.”

The RCMP also explained that there is a “strong possibility that the suspects are targeting Canadians of Asian descent”.

They also warn that the scam could, and likely does, take place in other jurisdictions around Metro Vancouver.

RCMP recommends that to protect yourself against fraud, use the ICBC collision settlement process even if the claim is “minor or routine.”

They advise people to be on the look out for fraudsters and to remember “why pay if you didn’t do anything?”