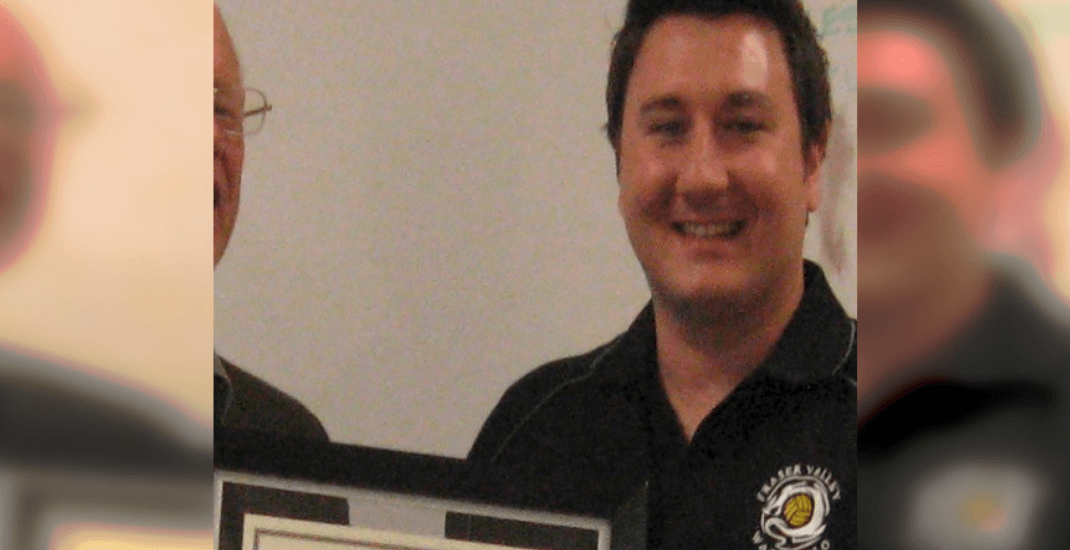 A BC water polo coach has been handed a lifetime ban from coaching for allegedly displaying inappropriate behaviour and making lewd, sexual comments to teenage players on his teams.

According to a disciplinary decision from Water Polo Canada, Justin Mitchell displayed a pattern of “frequently sexualized, negative, abusive and sometimes aggressive behaviour and language” with young athletes who he coached.

Mitchell was one of the founders of the Fraser Valley Water Polo Club (FVWPC). During a two-year investigation, six witnesses –including three players — came forward to testify against him.

One witness, who played with FVWPC between the ages of 12 and 15, claimed that as she got older, Mitchell’s comments became “more sexual in nature toward her and others including parents.”

In one incident, he told the players they “all had really nice bodies except for one whom he described as ‘two raisins on a cutting board.'”

He also allegedly told girls to “get their tits out of the water” or shout “tits to the ground” when they were doing exercises.

Another player testified that Mitchell “regularly yelled and swore at other female players.”

She said he made a “sexual comment” about a video she posted on social media and he would often try to phone and initiate video chats with her on multiple occasions throughout the summer of 2015.

The third athlete played with the club from age 11 to 14. He claims that Mitchell would “talk to the boys about girls in their lives and make sexual jokes with them.”

On one occasion the witness said Mitchell asked the boys on the team what pornographic sites they looked at online and proceeded to tell them what sites he used.

The allegations made against Mitchell have not been proven in court.

Based on the evidence, the hearing panel overlooking the case determined that Mitchell had committed a “number of infractions” against the WPC Code of Conduct and ordered him a lifetime ban from coaching.

“The Hearing Panel has concluded that the Respondent’s behaviour toward young athletes reflected a consistent pattern of disregard for the ethical principles that governed the Respondent’s conduct,” reads the decision.

“Based on his training and experience, and the abundance of information readily available on the subject of the coach-athlete relationship, the patterns of behaviour exhibited by the Respondent were willful and displayed a persistent neglect for his position of influence over young people.”

According to the decision, Mitchell denied all allegations made against him.