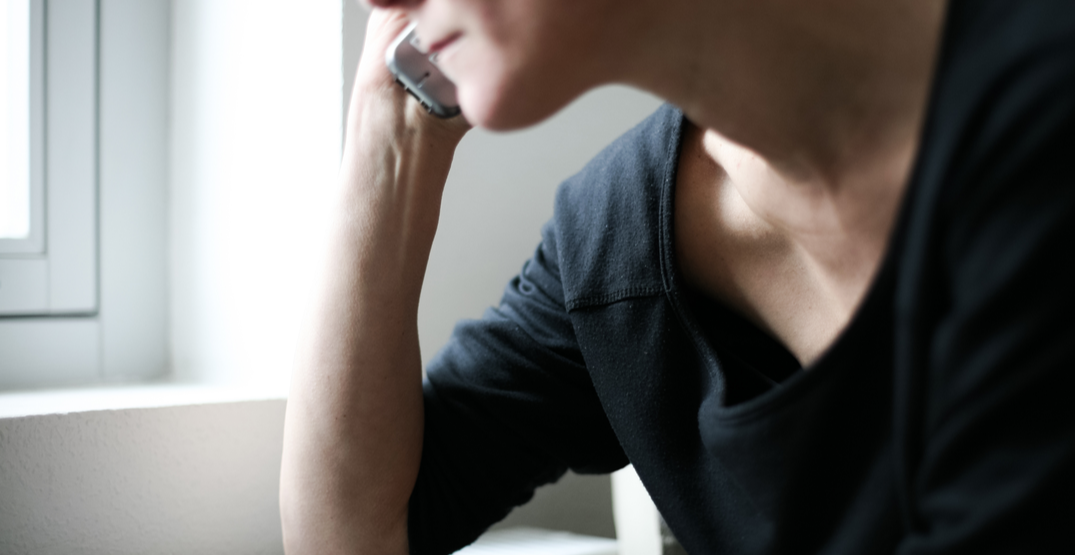 Just hours after new travel restrictions took in effect in BC, E-Comm 911 is asking people to stop calling 911 with questions about them.

“We are receiving calls on 911 from ppl asking [questions] about travel restrictions,” the agency said on Twitter. “Remember: 911 is for emergencies ONLY.”

We are receiving calls on 911 from ppl asking q’s about travel restrictions. Remember: 911 is for emergencies ONLY. #HelpUsHelp keep emergency lines free for ppl who need help from police, fire or ambulance.

For info on travel restrictions in #BC, visit: https://t.co/I9kGKBWdBd

The reminder comes after the provincial government detailed BC’s new orders restricting non-essential travel on Friday morning, which are now in effect across the province.

The details were shared by Minister of Public Safety and Solicitor General Mike Farnworth, and include measures for preventing travel across health regions, travelling on ferries, bookings, camping reservations, as well as occasional road checks and border signage.

“While I’m disappointed additional measures are necessary, I am taking further action to carry us through the current spike in COVID-19 cases until more of the population can be vaccinated in the coming weeks,” Farnworth said.

The order is in effect from now through May 25 (after the May long weekend). It applies to everyone in the province, including non-essential travellers from outside the province.

That being said, “the advice from [Provincial Health Officer] Dr. Henry to stay local remains in place everywhere in BC,” said Farnworth. “Everyone should stay close to home.”

To help ensure this travel restriction is effective, Farnworth said the province is also working with:

Farnworth said he recognizes that there are circumstances where travel is essential and permissible, and said the order reflects this with a list of exemptions.

Farnworth said that in the coming days, the province will work with police to establish periodic road checks at key travel corridors during times associated with leisure travel to remind travellers of the order.

“Police will not engage in random checks, and enforcement measures will be informed by discussions with stakeholders on limiting the impacts to racialized communities,” he said.

The road checks will be set up near ferry terminals and on highway corridors that connect different regions of the province, and there will be signs at the Alberta border discouraging people from non-essential travel.

“I want to to stress that these are not arbitrary, random, and are not roadblocks,” he said. “What it is, is periodic road checks, similar to what you see with the Counter-Attack program, at key strategic points on the borders between health authorities.”

Asked for more details on how these road checks would specifically work, Farnworth said “detailed information” will be coming out next week.

“I want to make sure this is done right, and we address the concerns people have, ” he said, when asked about the delay. “We are working with police very closely to ensure that what comes out is what’s right.”