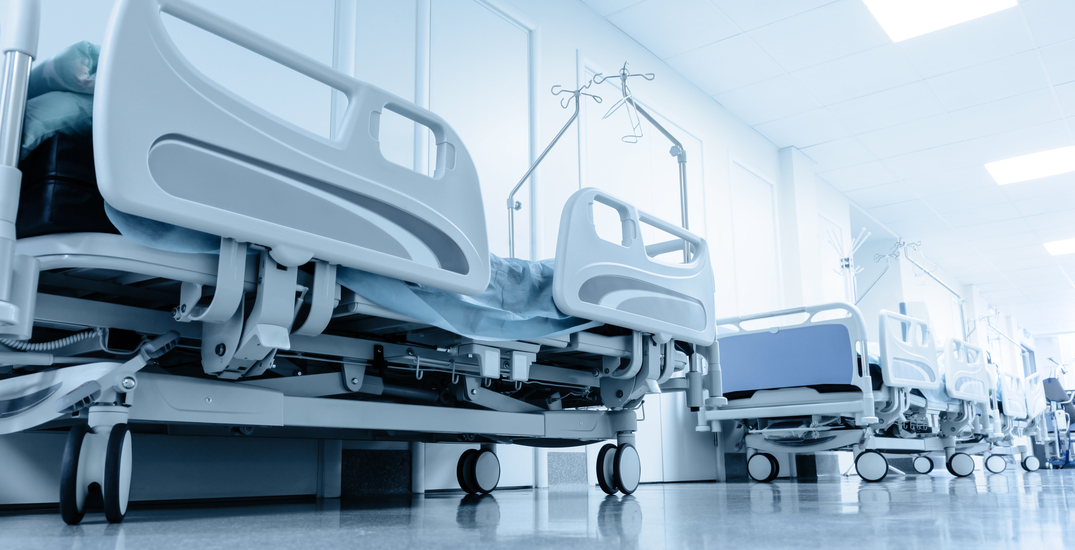 BC health officials announced on Thursday that 1,750 non-urgent surgeries will be cancelled throughout Metro Vancouver over the next two weeks, as hospitals continue to grapple with capacity issues related to COVID-19.

During an afternoon press conference, Health Minister Adrian Dix called the move a “necessary step” and said a total of nine hospitals in Vancouver Coastal Health and Fraser Health will be moving to urgent surgeries only over this time period.

“This news is obviously disappointing for some patients and their families,” said Dix. “For those patients who have already been called, or will be called to postpone their surgery, I made the same assurance to non-urgent surgery patients last March: You will not be forgotten.”

Currently, 502 individuals are hospitalized with COVID-19 in BC, 161 of whom are in intensive care.

Provincial Health Officer Dr. Bonnie Henry said on Thursday that 1,006 had been confirmed in the province, bringing the total number of recorded cases in BC to 122,757.

There have been four new COVID-19-related deaths, for a total of 1,550 deaths in British Columbia, as well.