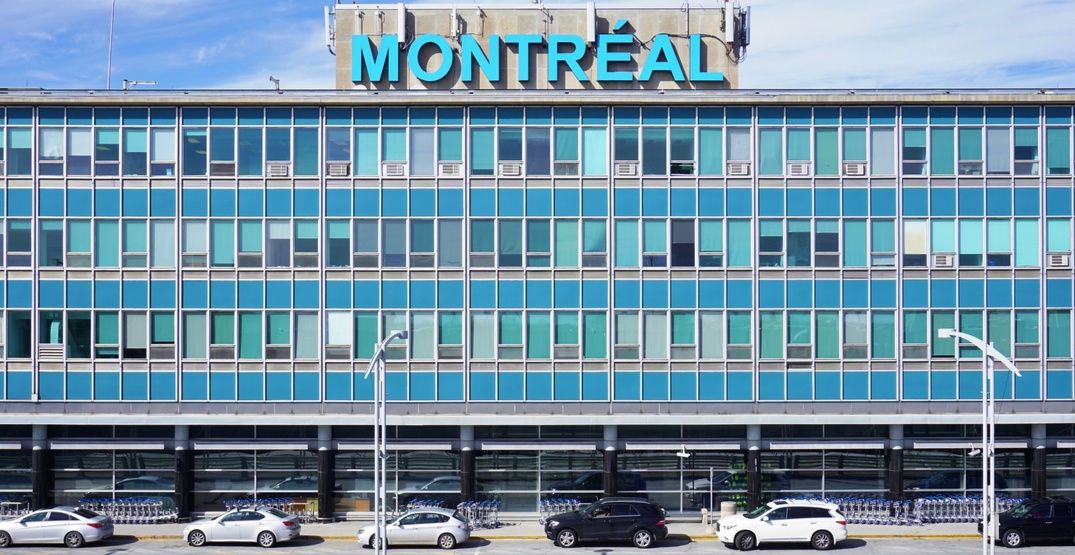 A 16-year-old boy from the BC Okanagan town of Enderby has been arrested and is now facing charges, following threats he allegedly made against the Pierre Elliot Trudeau International Airport in Montreal.

According to BC RCMP, police began the investigation after being notified by authorities that alleged bomb threats had been made against the Montreal airport.

“Over a month long period, several false bomb threats were allegedly made to the international airport via the internet,” police said.

The investigation led police to the Enderby residence where a 16-year-old youth was arrested at his family’s home.

“During the search warrant, investigators seized multiple electronic devices from the home that will be further examined by police,” said RCMP Const. Kelly Brett.

Brett noted that threats like this are taken very seriously by authorities, “and the consequences for this youth could be life-altering.”

The teen is now facing possible charges in relation to conveying false messages and harassing communications.

He was subsequently released from custody and is scheduled to appear in court at a later date, police said. No further information is being released at this time.

Enderby is just over an hour’s drive north of Kelowna. 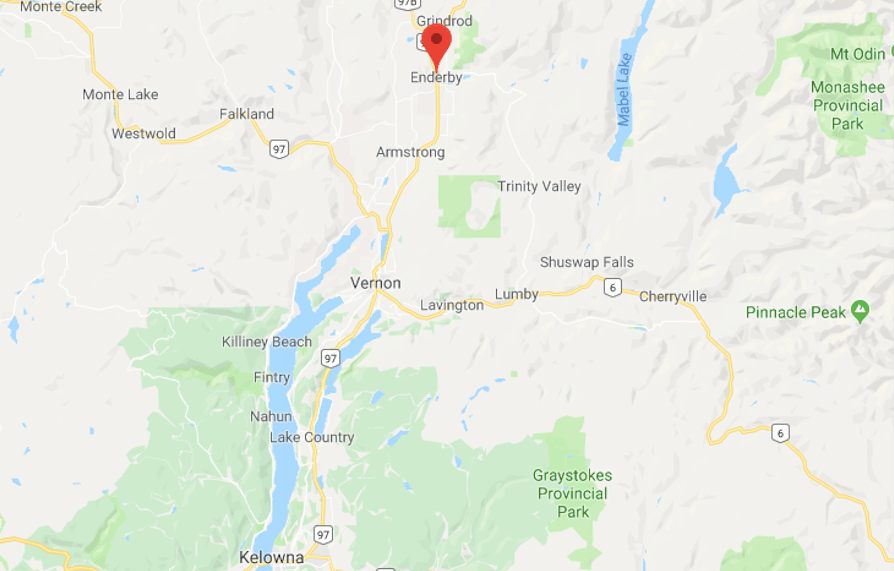