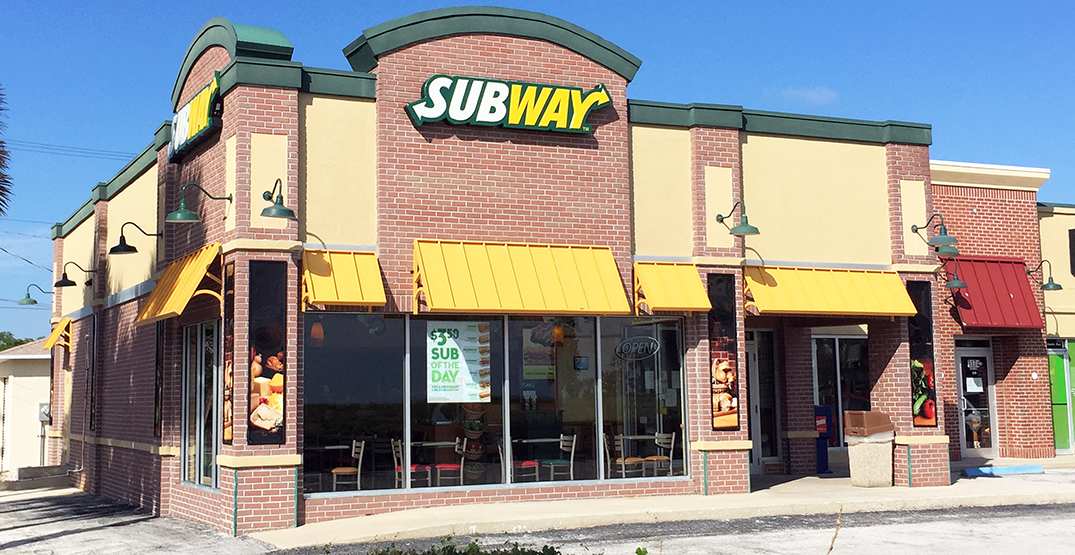 The teacher drove her students to a local Subway restaurant for treats on June 17, 2020 (James R. Martin/Shutterstock)

A BC teacher had her license temporarily suspended after officials found out she took some of her Grade 6 students out of school for snack runs in her personal car.

Miron Piazza, an elementary teacher in the Peace River North district, loaded several students into her car to get treats on three separate occasions in June 2020, according to a resolution agreement from the British Columbia Commissioner for Teacher Regulation.

She took more students than her car had seatbelts for on two occasions, and apparently told the students to “duck” if they saw police. She also instructed them not to tell anyone about the outing.

The commissioner found Piazza guilty of professional misconduct for taking students off school property without permission, failing to ensure all her passengers had a seatbelt, and for breaking COVID-19 physical distancing protocol.

As a result, Piazza was suspended without pay for three days in September, and she will have her teaching qualifications revoked for one day coming up in November.

The commissioner noted the snack runs “failed to model appropriate behaviour expected of an educator” in the decision.