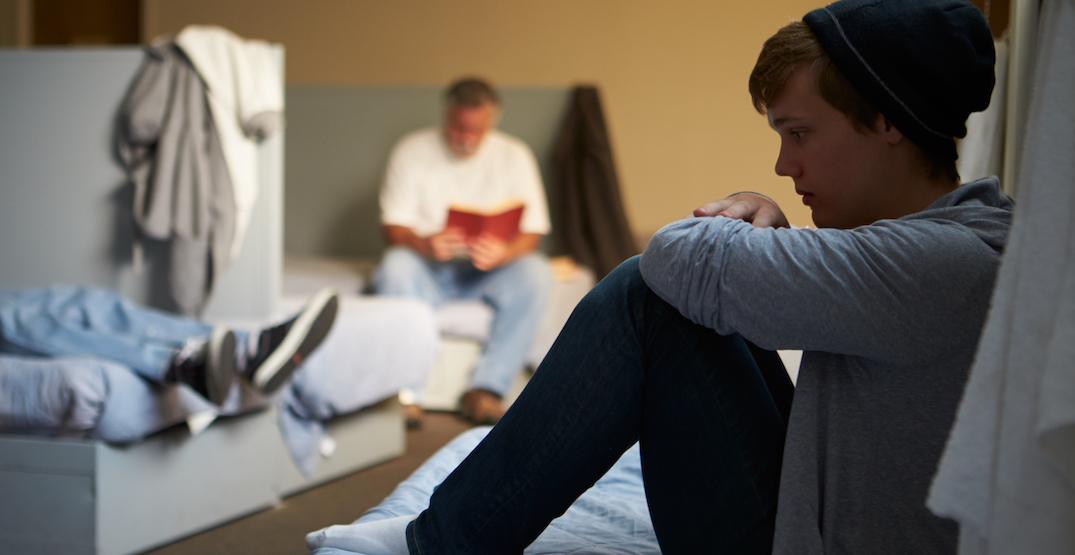 Providing homeless individuals with a one-time lump sum direct cash transfer of $7,500 stabilizes their lives and lifts them out of the streets faster, according to a new study by the University of British Columbia.

Researchers at the university partnered with Vancouver-based charity Foundations for Social Change to conduct their “New Leaf” study on 50 people who recently became homeless. Each individual had the ability to self-determine the best way to spend the money they had been given.

“To receive a direct cash transfer, participants had to meet criteria that showed no misuse or abuse of substances,” said Dr. Jiaying Zhao, principal investigator and psychology professor at UBC, in a statement.

“These individuals also demonstrated no major symptomology for mental health disorders, and showed a readiness for change.”

Compared to a control group that did not receive any financial assistance, the results show the recipients who received the study’s funding moved into stable housing faster, and maintained a level of financial security and stability over the follow-up period of 12 months. They increased their spending on food, clothing, and rent.

The cash group saw their number of days homeless decrease from 77% to 49% over the first month, while the non-cash group increased from 64% to 78%. Cash recipients were able to move into stable housing in 96 days on average, compared to the average of 144 days for those without the transfer.

Spending by cash recipients increased by 52% for food and rent, 15% on medications and bills, and 16% on clothes and transportation.

Food security reached 67% of cash recipients after one month, representing an increase of 37% from the baseline. Contrast this to the non-cash group, which only saw a 2% uptick over the same period.

Researchers assert their findings go against the widespread misperception that people in poverty will misuse such funds and spend impulsively, with the cash recipients reducing their expenditures on alcohol, drugs or cigarettes by 39%.

According to the research, not only is this cash transfer methodology effective in helping homeless individuals without addiction and mental health issues get their lives back on track, but it reduces the costs incurred by governments and non-profit organizations for their social programs.

It is estimated the cash group saved the shelter system about $8,100 per person or over $400,000 over the span of a year. When the cash transfer is accounted for, there is a net financial saving of $600 per person for society.

The study states cash recipients saved a total of $17,571 compared to their baseline shelter use, while non-cash participants saved $9,399.

Participants had an age of between 19 and 64, with the average age hovering at 42. Furthermore, 60% were men, 40% were women, a third had children, and one-in-four participants were employed. Prior to the start of the study, participants had been homeless for an average of six months.

With these favourable findings, researchers are hoping to raise $10 million to expand their study with a far larger sample size beyond Vancouver, and establish a new advocacy organization.

They want to create a new cash transfer project across the Lower Mainland for an additional 200 homeless individuals, scale the approach to multiple cities across Canada, develop technology that streamlines the program’s delivery, and continue to develop public policy in Canada and the US.