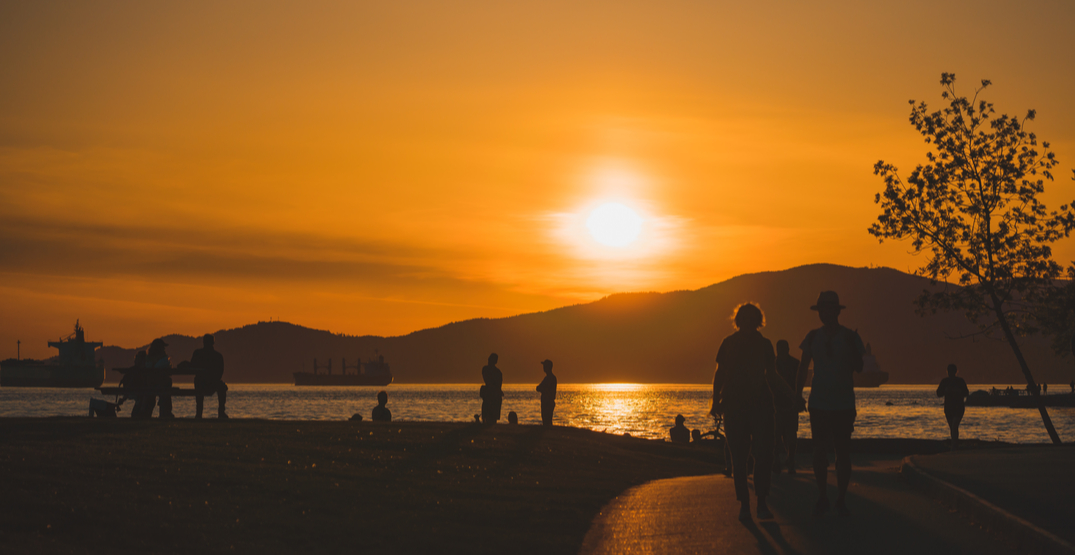 As we welcome the new season, after a cool, wet spring, what can we expect weather-wise over the next few months?

According to the Weather Network, temperatures and precipitation will be near-normal — however, there will be periods of hot and dry weather.

Starting later this week, the temperature is expected to climb. The Weather Network is predicting that the temperature could feel hotter than 30˚C by this upcoming weekend.

The forecast from Environment Canada, on the other hand, doesn’t show temperatures getting quite so high.

Overall this summer, The Weather Network says, “much of the coastal region will be cooler than normal for the season as a whole.”

And there is some good news about the cooler spring we’ve been experiencing.

“A benefit of this pattern is that we will see a later start to the wildfire season, as well as a shorter season. While wildfires are an inevitable part of every summer, we do not expect wildfires and smoke will be anywhere near as big of an issue this year as they were last year and during many recent summers.”