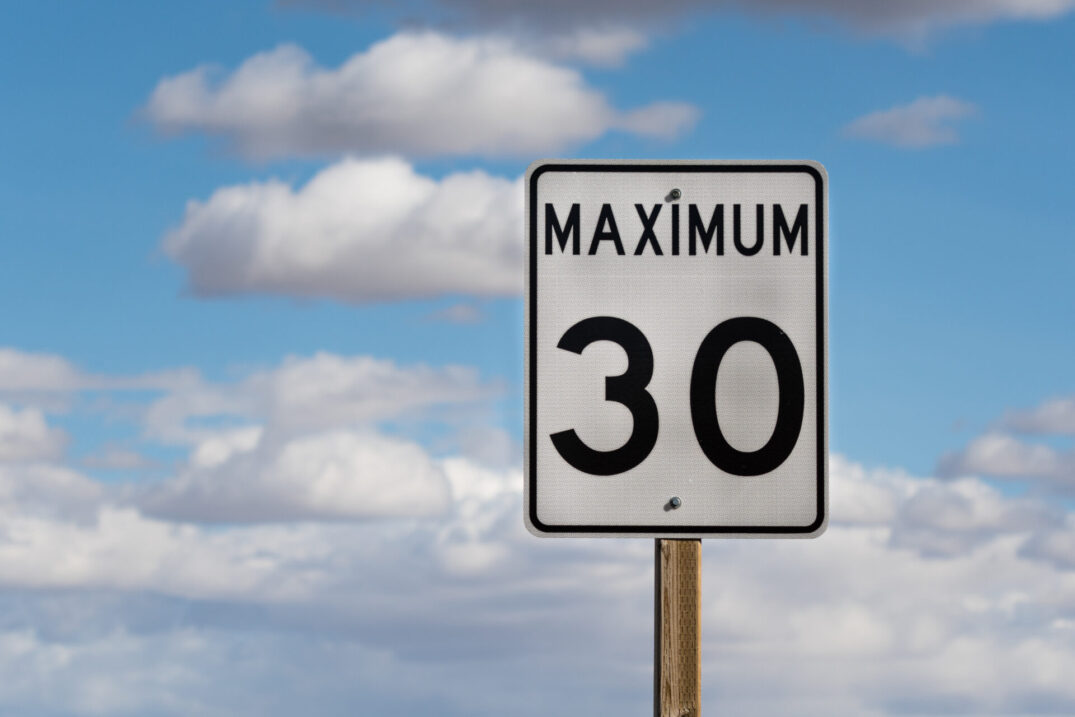 In many residential areas around BC, the speed limit is 50 km/h, but a survey from Research Co. finds there is support to slow things down.

The online survey of people around the province shows 66% of British Columbians acknowledge that they would “definitely” or “probably” like to see the speed limit reduced to 30 km/h on all residential streets in their municipality while keeping the speed limit on arterial and collector roads at 50 km/h.

“In 2019, public support for a lower speed limit on British Columbia’s residential streets stood at 58%,” said Mario Canseco, President of Research Co. “The proportion climbed to 61% in 2021 and has increased again this year to 66%.”

Three years ago, Vancouver city councilors passed a motion for a pilot project to reduce the speed limit to 30 km/h on select residential streets in the city. The pilot is currently underway in the Grandview-Woodland neighbourhood.

Almost three-quarters of people in BC are in support of this pilot project, saying it is a “very good” or “good” idea — and that number rises to 84% among residents of southern BC.

Almost two-in-five British Columbians (39%) say they witness cars circulating above the current speed limit on the street where they live “at least once a day.”