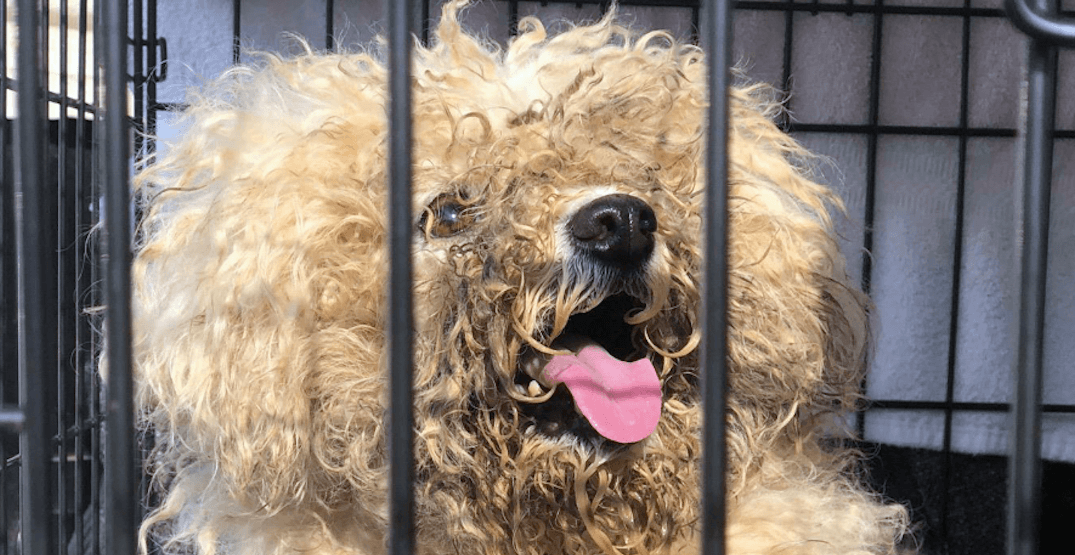 A total of 15 “badly neglected” dogs were seized by the BC SPCA from a breeder in the Fraser Valley this week.

On Thursday, the BC SPCA said the seizure took place on May 29, when officials executed a warrant to seize the Bichon Frise dogs from the breeder.

The dogs, who range in age from under one year to 14 years, were reportedly suffering from a wide range of medical and grooming issues.

“The dogs were very badly matted, with urine and feces caked into their fur,” said Marcie Moriarty with the BC SPCA.

Moriarty also noted that the dogs also had “dramatically overgrown nails” and other neglect issues. One of the dogs is heavily pregnant, as well.

“Puppy mills and substandard breeders continue to be a serious animal welfare issue in BC,” said Moriarty. “This case highlights the urgent need for breeder regulations to monitor this industry.”

All the dogs are currently receiving emergency medical triage and ongoing care in SPCA shelters but are not up for adoption at this time.

“Whenever we have a large-scale seizure like this it always places an enormous strain on our resources and we are grateful for the public’s support in helping us offset the medical and care costs to help these dogs recover,” said Moriarty.

The SPCA investigation into the case continues and charges of animal cruelty will be recommended.

Anyone who can help is encouraged to visit the BC SPCA’s website. 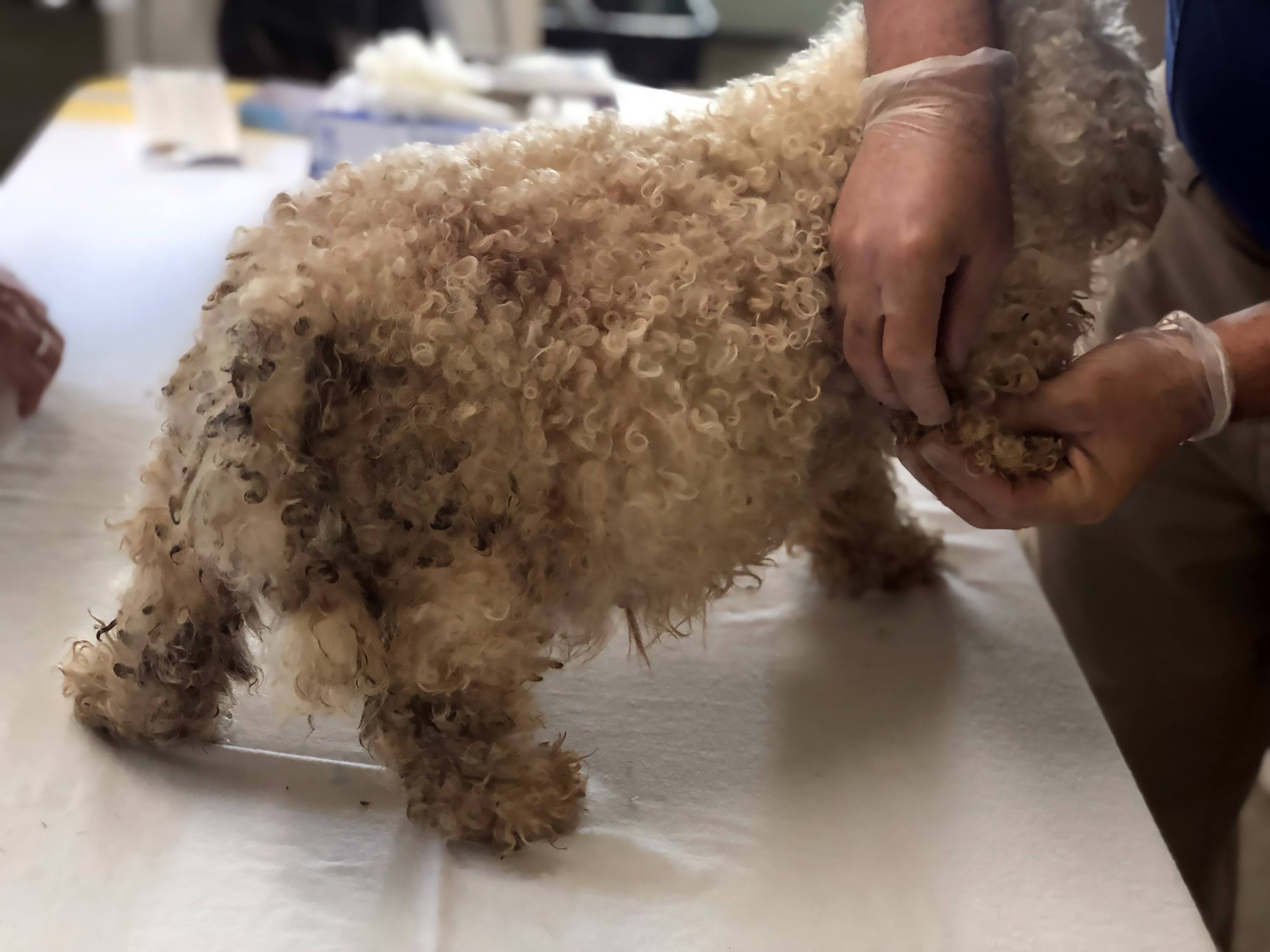 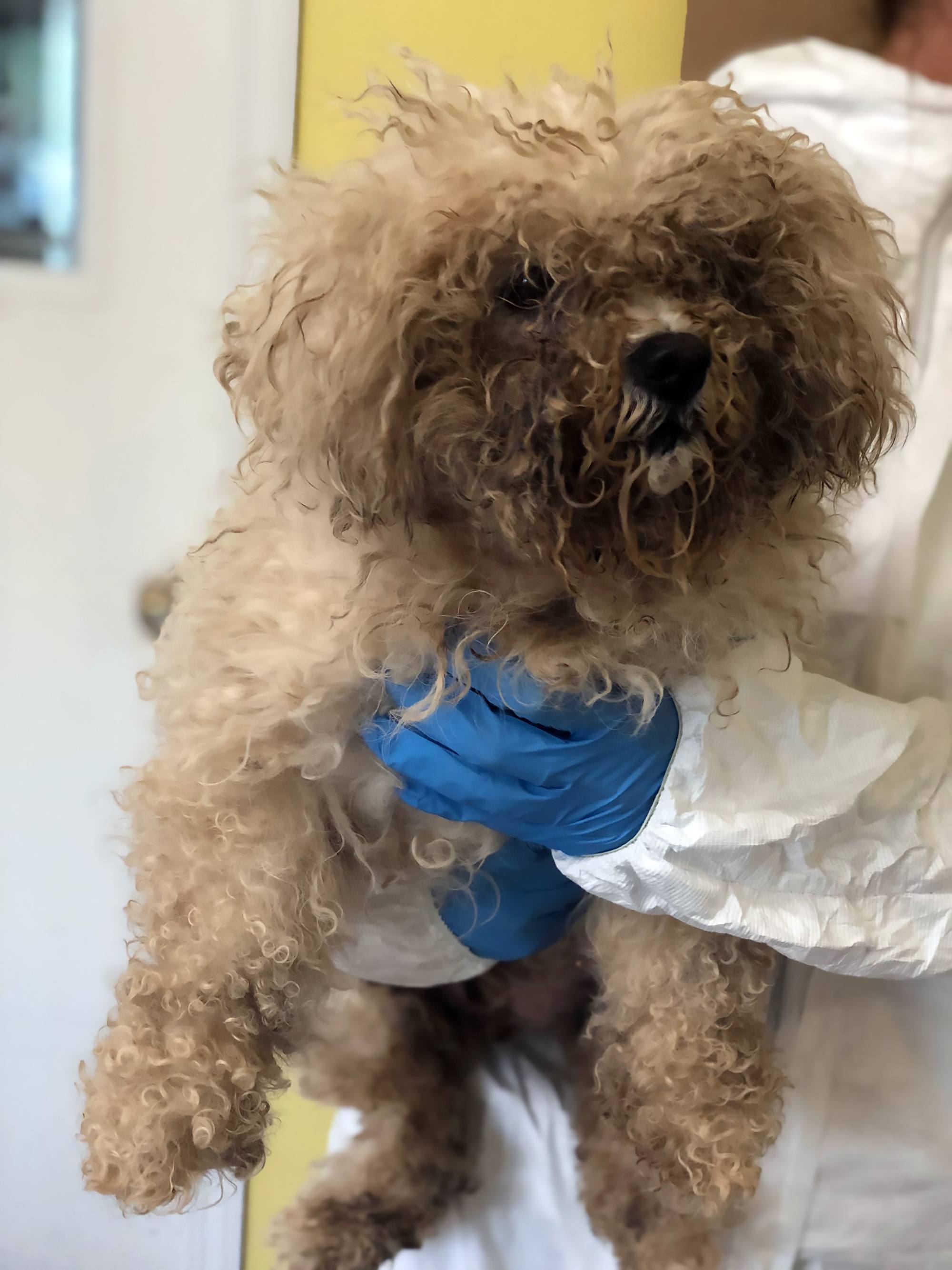 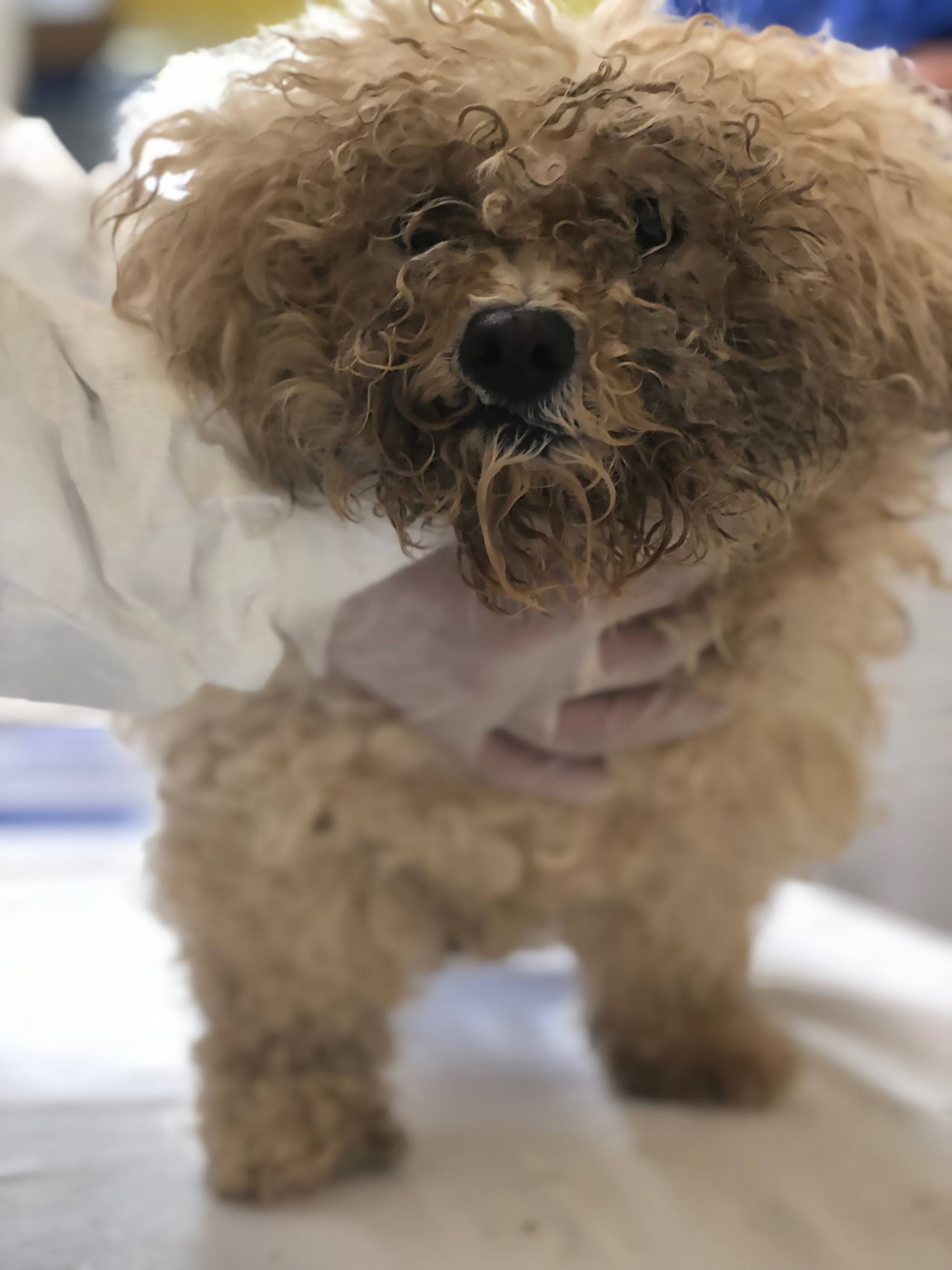 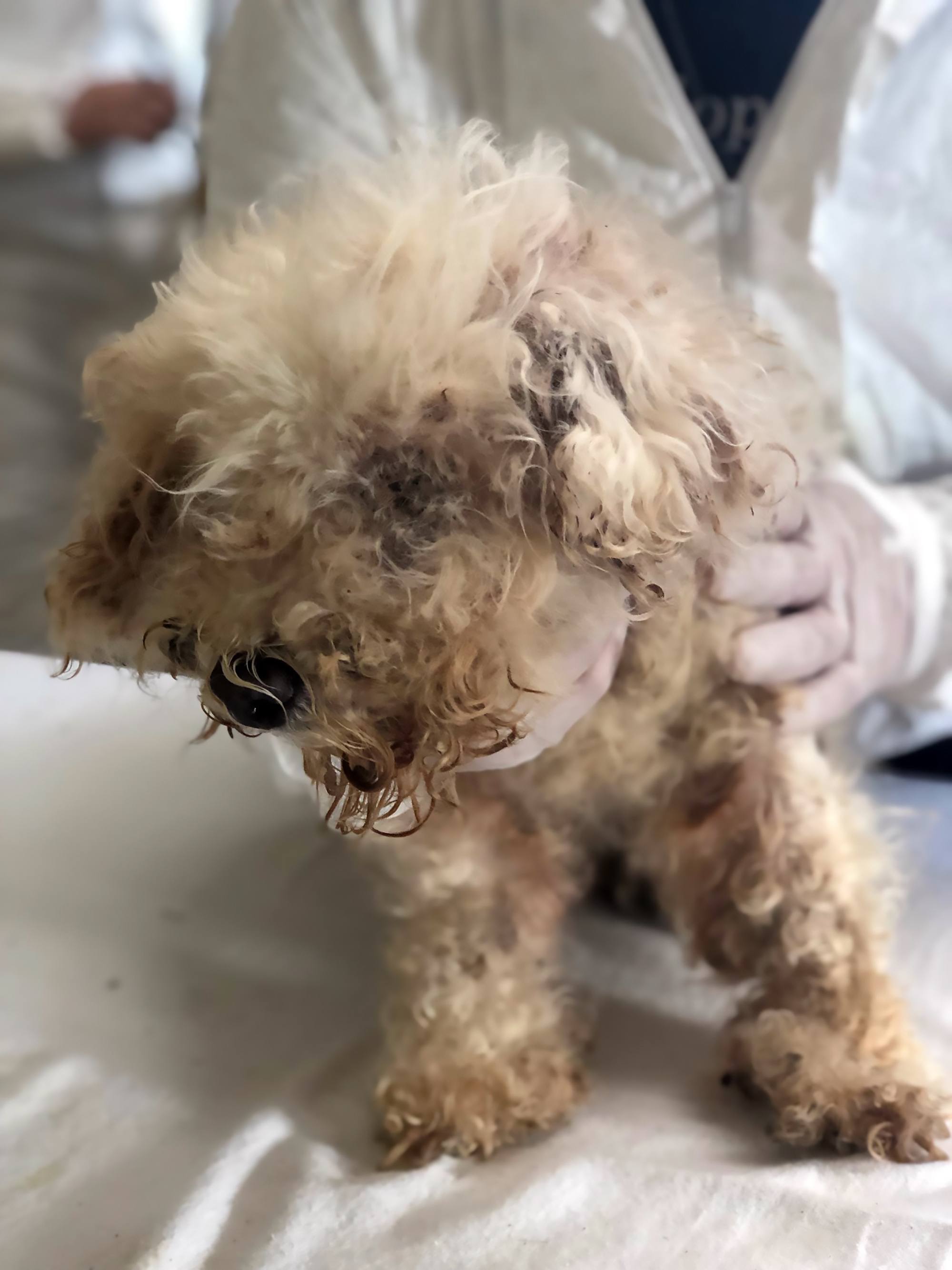 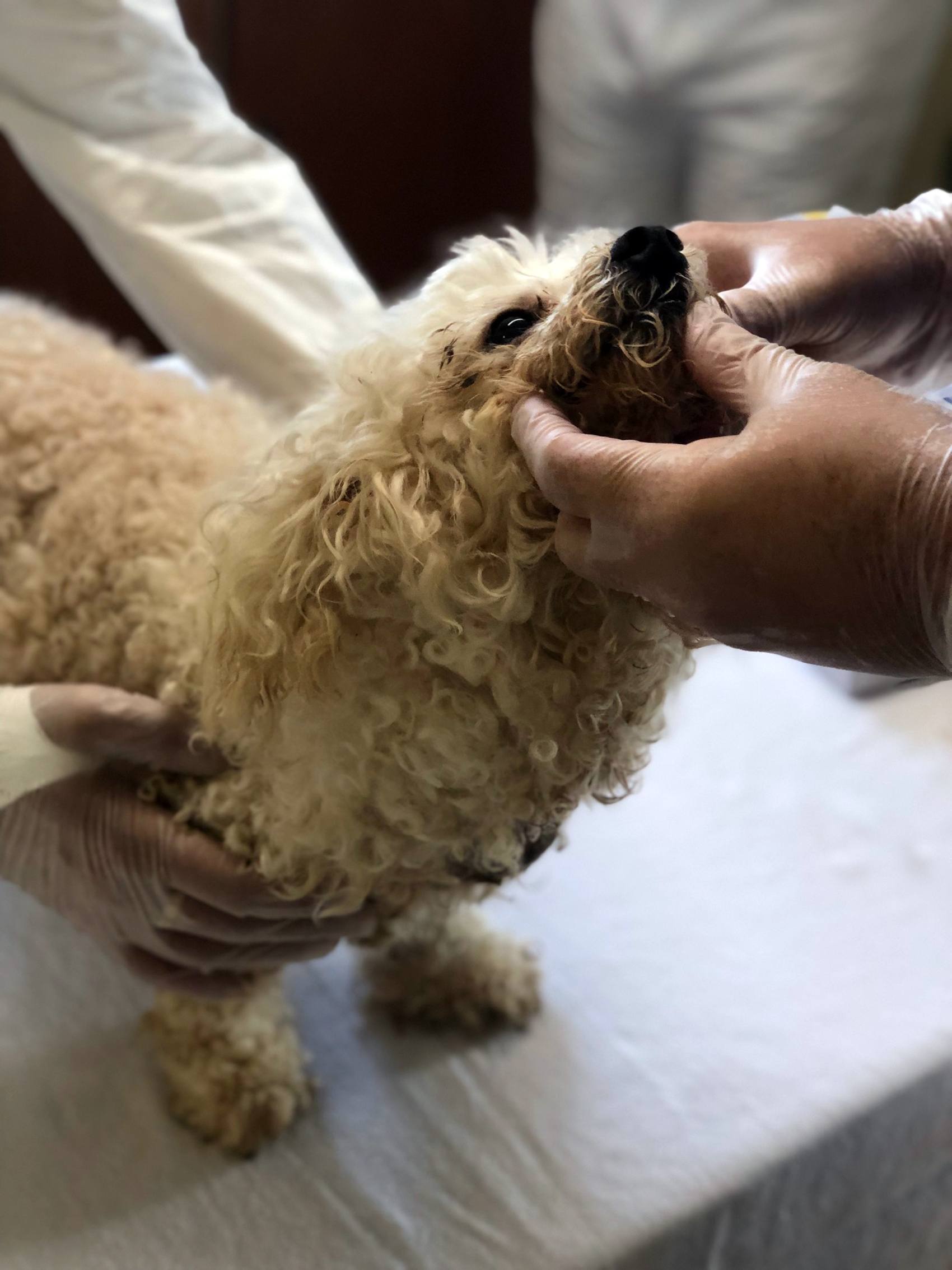