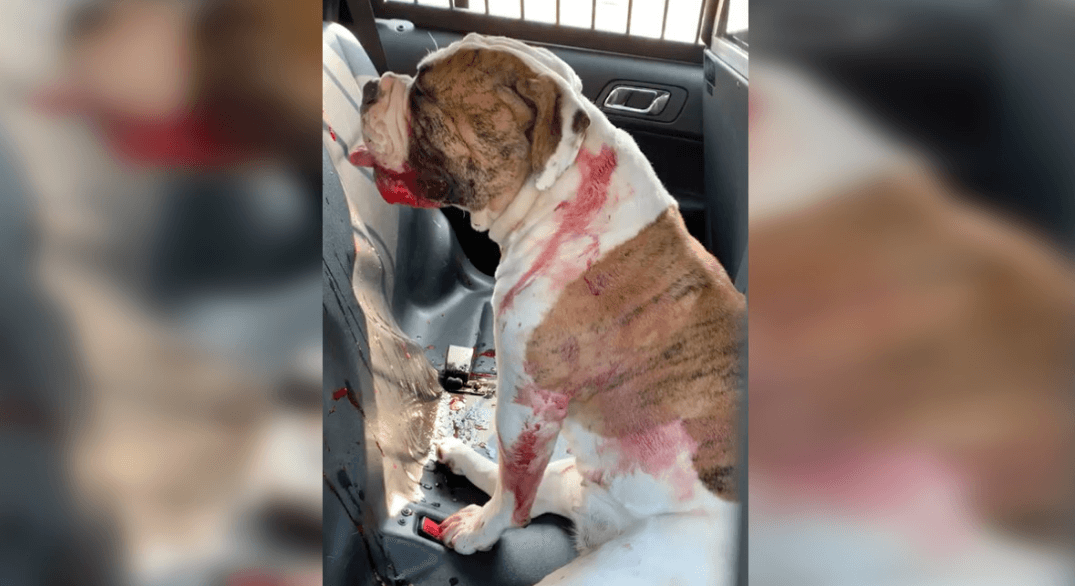 A seven-year-old boy and 34-year-old woman were taken to hospital after a dog attack in Surrey Wednesday.

RCMP responded to a report of a dog attacking two people near King George Boulevard and 60 Ave around 4:30 pm.

The victims, a young boy and woman, were taken to hospital with minor injuries and are recovering.

Video posted to social media of the scene shows blood on the sidewalk, a large police presence and a bloody large-breed dog in the back of an RCMP cruiser.

Animal Control officers from the City of Surrey attended the scene and took control of the animal. The city’s bylaw department and animal control has taken conduct of the investigation.

It is unclear at this time what will happen to the dog involved in the attack. 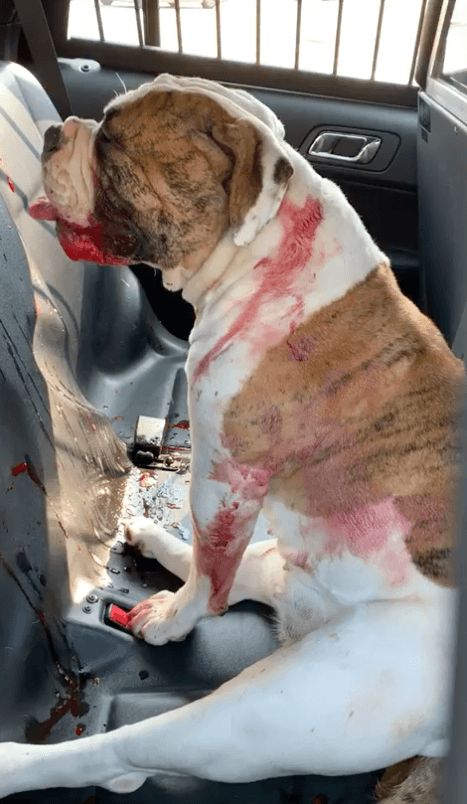