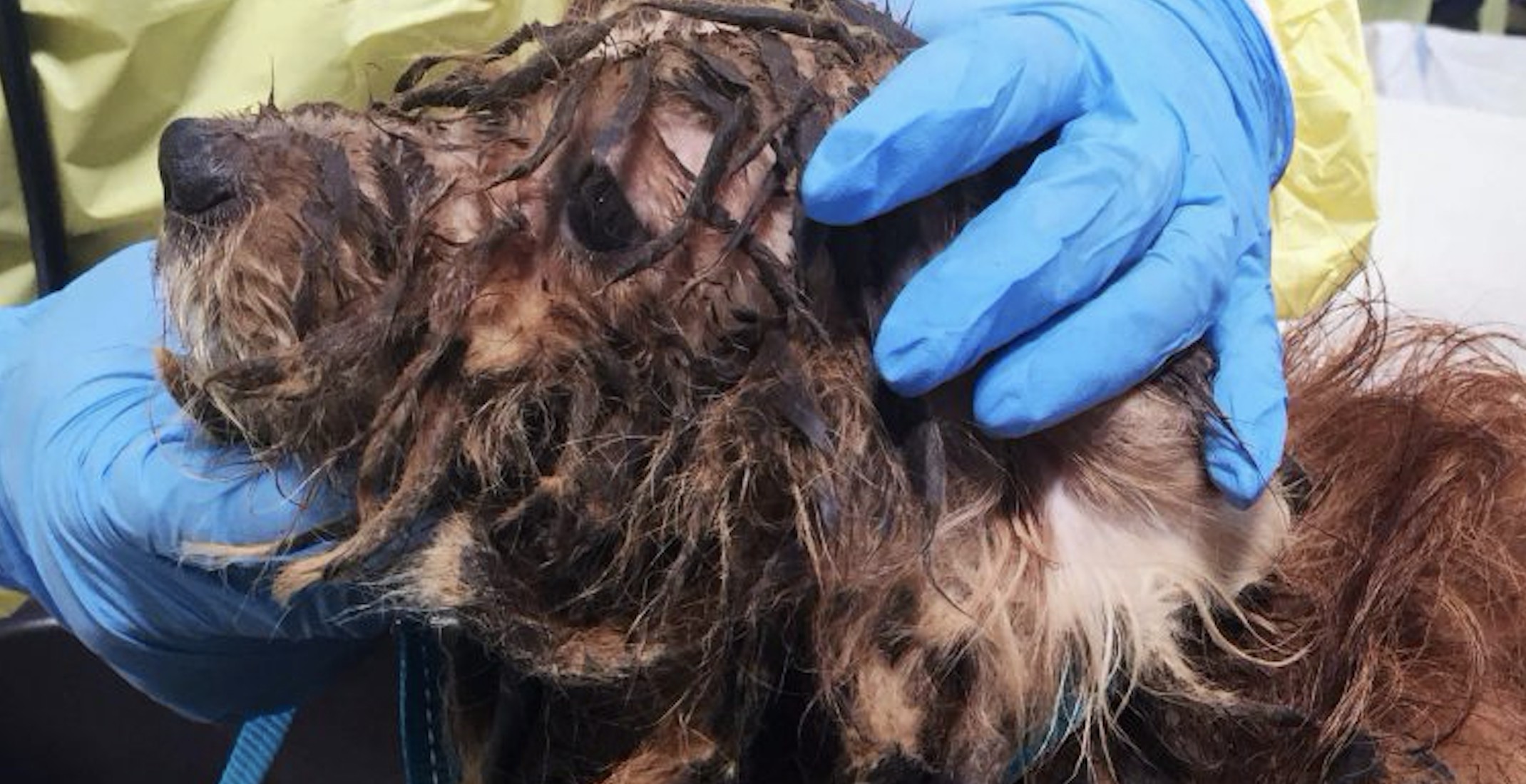 Over 40 Havanese and Havanese-cross dogs have been rescued by the BC SPCA after they were surrendered by a former breeder outside of Victoria on April 12.

According to the BC SPCA, the dogs’ coats were extremely matted with feces and urine and they were living in a home that had high levels of ammonia. 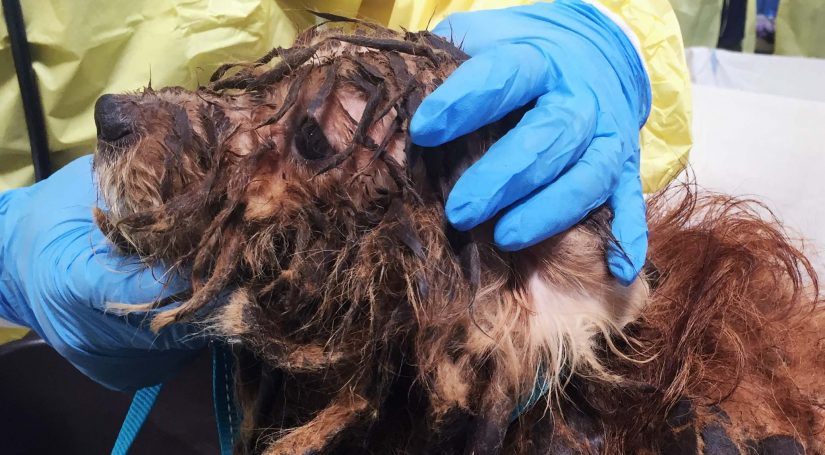 “The individual was cooperative and voluntarily surrendered the animals, who range in age from one-and-a-half to 15 years,” said Marcie Moriarty, chief prevention and enforcement officer for the BC SPCA, in a release. 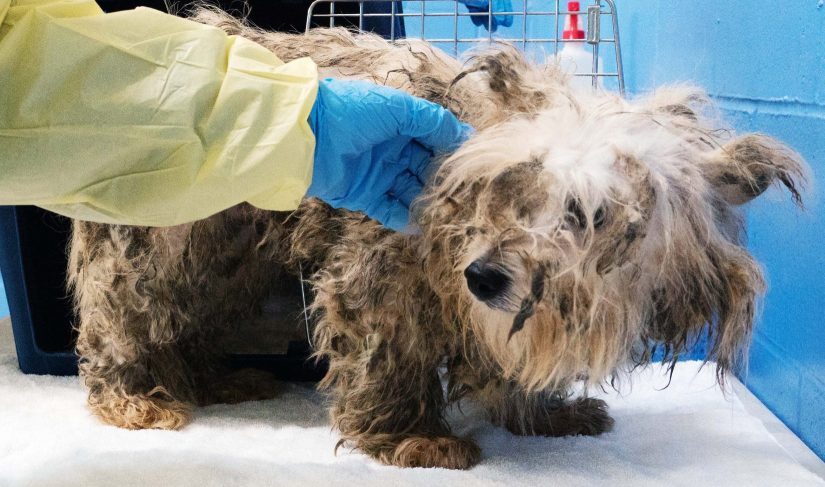 “Our staff have spent the past few days assessing the physical and psychological well-being of the dogs and providing immediate medical care for any issues. The dogs were extremely filthy and matted, so extensive bathing and grooming was necessary before we could even assess their condition.”

According to Moriarty, the incident is an example of why BC urgently needs new breeder regulations. The BC SPCA will be recommending charges of animal cruelty in the case.

“Whether it involves a puppy mill where a breeder is putting profits before the welfare of the animals or a situation where an individual becomes overwhelmed with the number of animals in their care, we need to have standards for breeders and a way for members of the public to identify legitimate breeders from those who are not providing good care and welfare for their animals,” she said.

The 45 dogs are being cared for at various BC SPCA shelters on Vancouver Island and are not currently up for adoption. For updates on the dogs or to make a donation, visit the BC SPCA’s website.