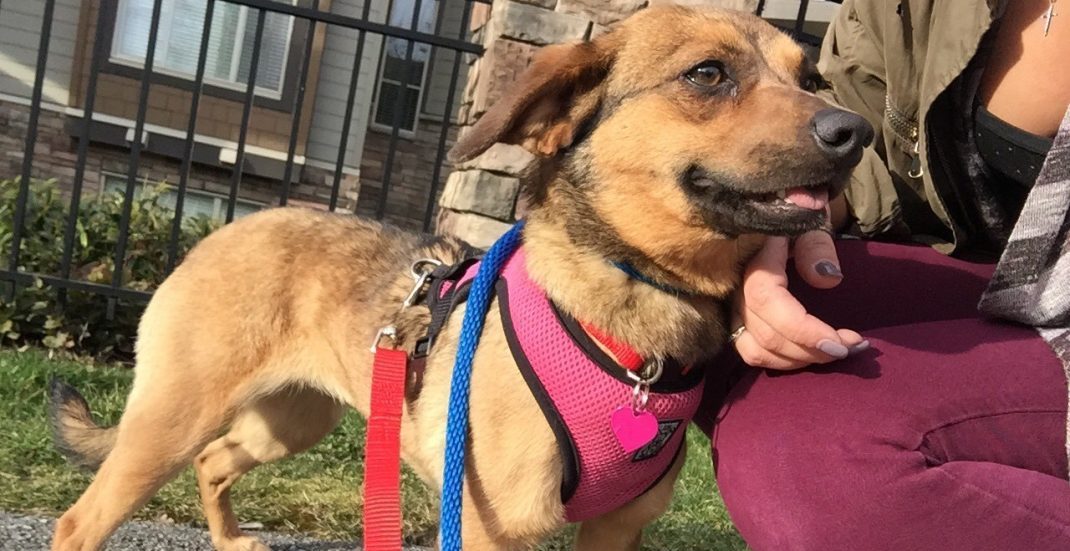 All images courtesy of TDIAO

Confession alert: I love small dogs. The proud mama to two wee terriers myself, I often sing the praises of pint-sized pups to those looking to add a four-legged friend to their family.

The benefits of petite pups are rather large, including that they fit into a carrying case suitable for transit and airplanes, their poops are smaller, and they make tremendous lap-sized companions for sitting on the couch watching television.

These two small pups are currently up for adoption through Thank Dog I Am Out Rescue (TDIAO). 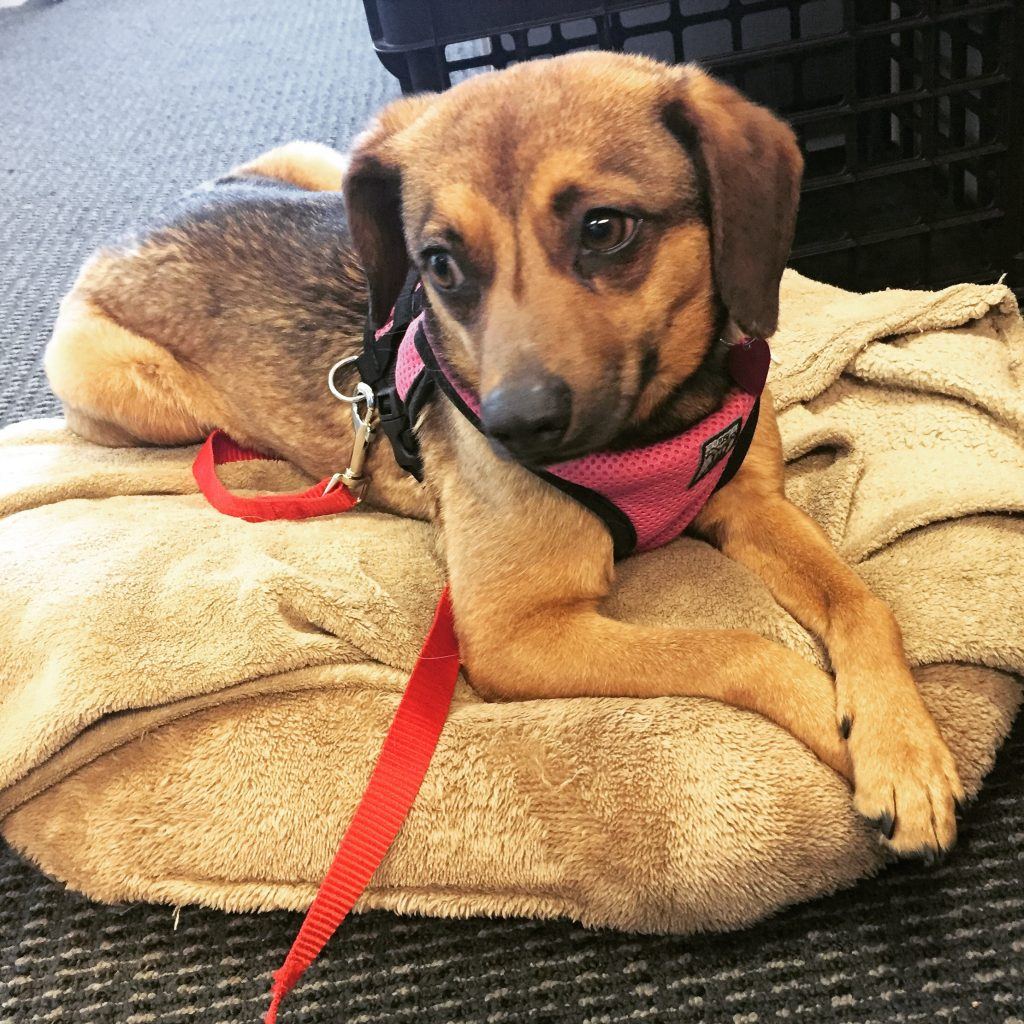 Miss Daisy, AKA Gidget, is a loving, calm, and quirky dog. This Chihuahua Beagle mix is estimated to be two to three years old, and weighs around 16 pounds.

She’s a lovely walker and loves going out for long strolls with her foster family. Her favourite activities include watching movies with her foster parents and having lots of cuddles and belly rubs. 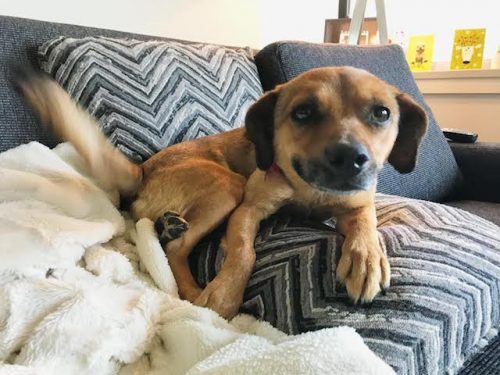 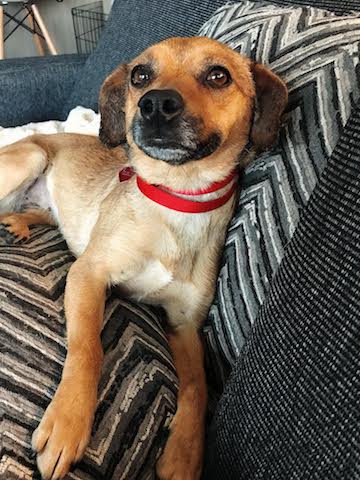 A little social butterfly, she would do well in a home with another calm dog. Like many rescue dogs, she does struggle with some mild separation anxiety.

TDIAO believes she would make the perfect asset to any home because of her calm and sweet personality.

“Daisy is truly flourishing and growing,” report her foster parents. 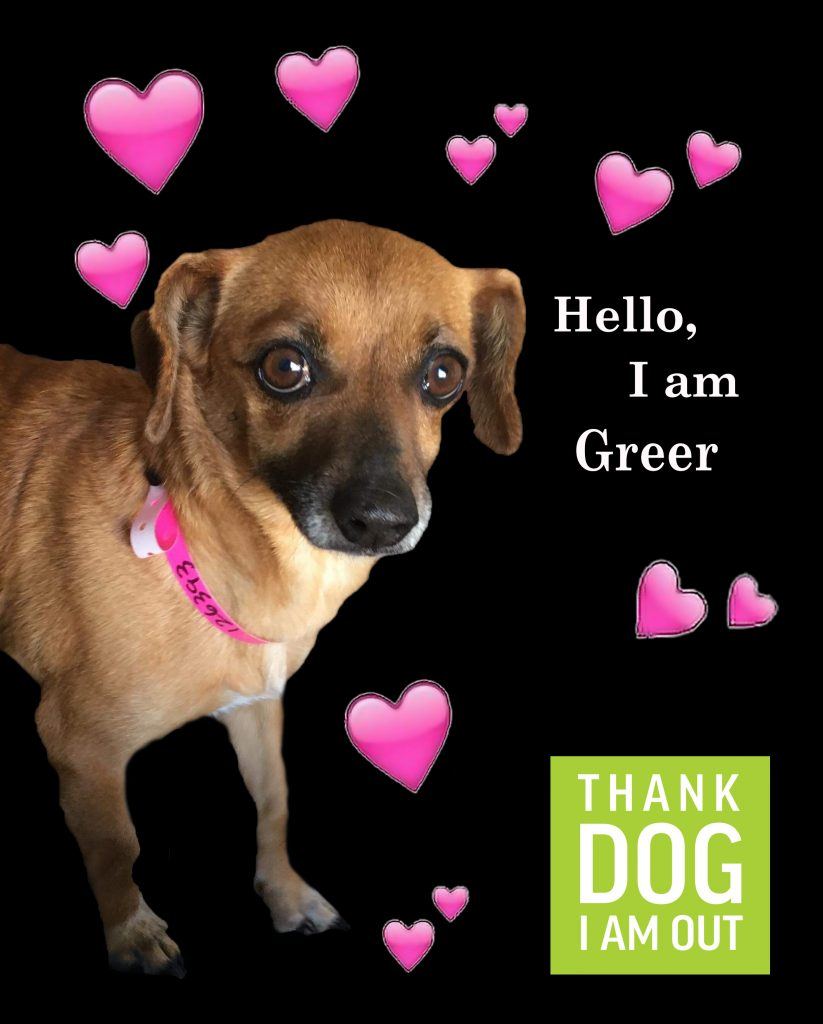 This little sweetie is also a Chihuahua Beagle mix. Smaller than Gidget/Daisy, she weighs in at just 10 pounds.

She’s described by the rescue as an “awesome little girl” who loves the outdoors.

And a big benefit over wee puppies: this pint-sized pup is totally house trained. So far she has done very well being left alone for short periods of time, up to three hours.

Another social butterfly, she loves playing with her toys. 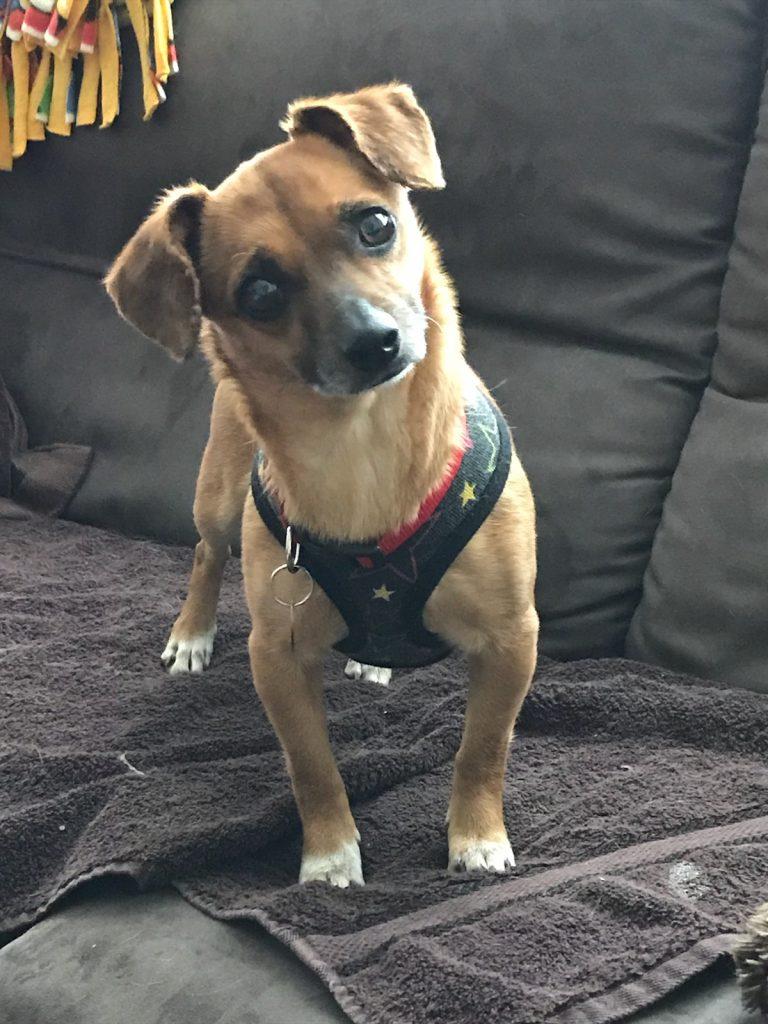 The rescue believes that Macy would do well in a home with children older than 12 years old.

Adopters are required to undergo two reference checks and a thorough home check.

And if you’re a rescue group or shelter that wants to showcase your available animals, be in touch to be included in an upcoming feature. 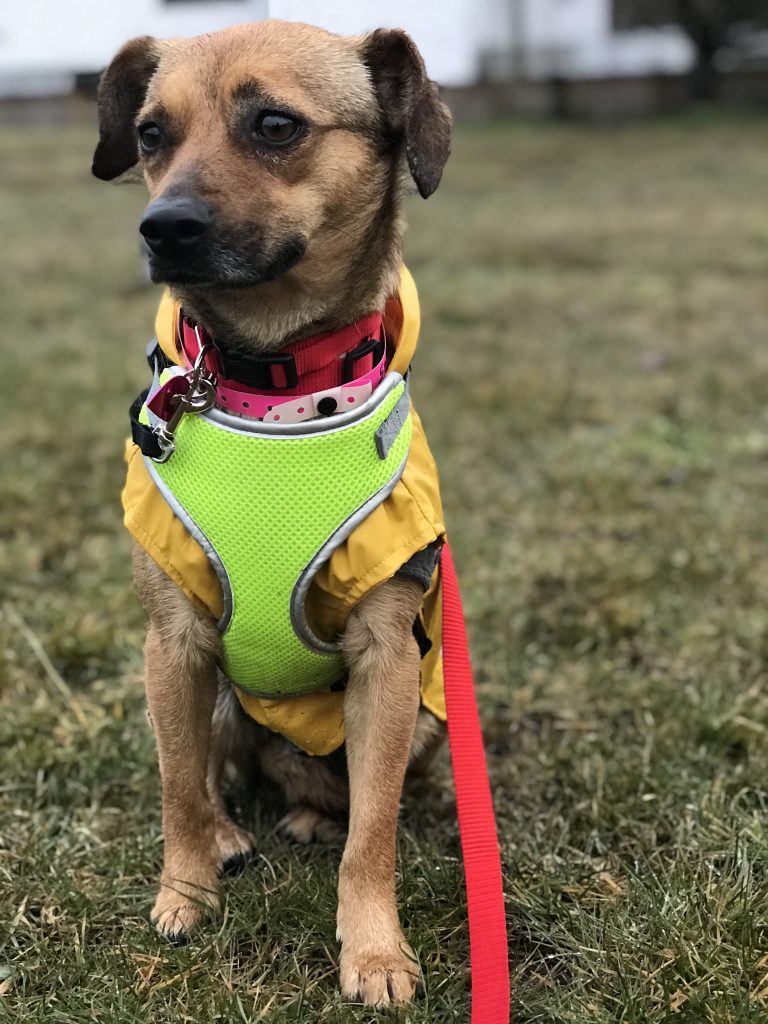