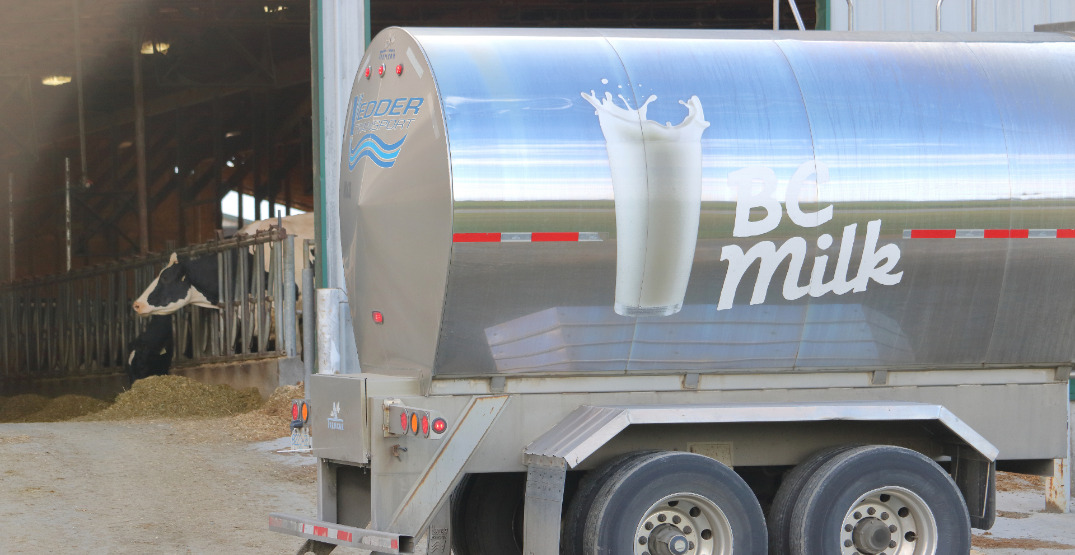 A Chilliwack dairy farm, unrelated to the investigation (Shutterstock)

An investigation is underway into allegations of animal cruelty at a Fraser Valley dairy farm.

The BC SPCA is conducting the investigation, and is reviewing over 300 video clips as they prepare a legal case to present to Crown counsel.

On top of the Fraser Valley investigation, the BC SPCA is also speaking out against a lack of action from the government and the industry at large when it comes to protecting animals from cruelty.

“Last week we received video footage that appears to be depicting very serious instances of animal abuse on this farm,” said Marcie Moriarty, BC SPCA’s Chief Prevention and Enforcement Officer, in relation to the situation at the Fraser Valley dairy farm.

The videos are currently unavailable for public viewing, but a preliminary investigation by the BC SPCA suggests that animal cruelty could be widespread.

Moriarty suggests that some of the images on the video appear to be in violation of the Prevention of Cruelty to Animals Act, and possibly even the Criminal Code of Canada.

There are over 5,000 commercial farms in BC, and the SPCA points out that they do not have the resources to conduct a review of all of them.

“The responsibility to implement a pro-active, third-party assurance system on all commercial farms lies squarely with government and industry – and it is absolutely unacceptable that they have not taken action,” said BC SPCA CEO, Craig Daniell.

“Unless government and industry step up to do their part these abuses on B.C. farms will continue.”

It is unclear which Fraser Valley farm the BC SPCA is investigating, but more information is likely to come forward in the coming weeks.