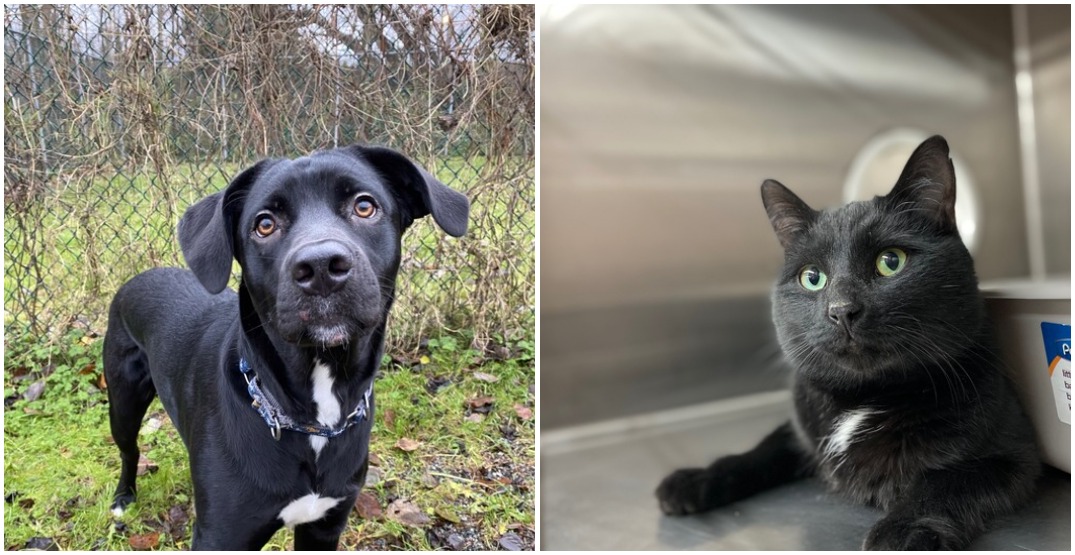 As the devastating flooding continues to impact communities around the province, the BC SPCA has announced it will be offering half-price adoptions to help free space for animals who need emergency shelter. 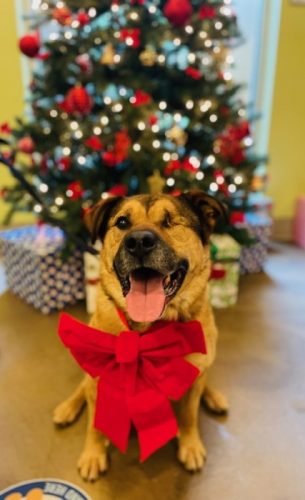 Lorie Chortyk, the general manager of communications, says, “the goal of this promotion is to create more room to house as many animals requiring free temporary boarding as possible by finding amazing forever homes for the animals in our care.”

The 50% off promotion will be in effect between now and December 8. It applies to all animals across BC — with the exception of SPCA facilities in Abbotsford, Chilliwack and Prince Rupert, which have been impacted by the floods. 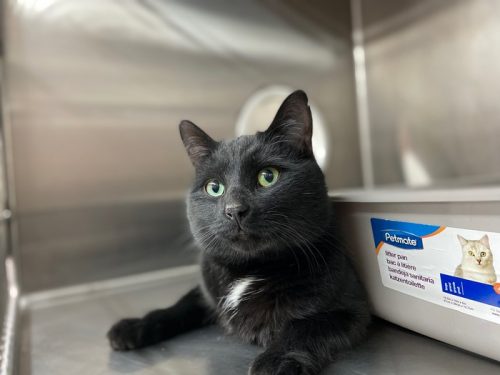 “We hope anyone who has been thinking about adopting a pet will take advantage of this opportunity,” says Chortyk. “You will not only make a difference in the life of a deserving animal by giving them a loving home, [but] you will also help us support pet guardians and their animals which have [been] displaced because of the flooding.”

According to Chortyk, the BC SPCA has been providing free emergency boarding for displaced pets in the Interior, the Lower Mainland and Vancouver Island since the flooding began and has been handing out free crates, pet food, leashes and other supplies through ESS centres.

To see some of the adorable pets up for adoption, visit the SPCA website.