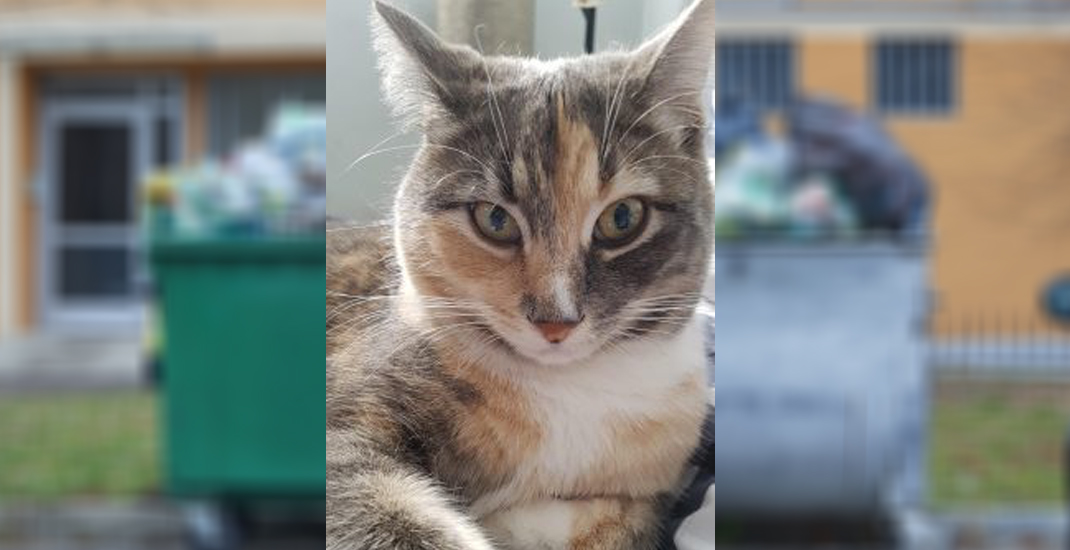 The BC SPCA is seeking the public’s help after an appalling case of animal cruelty.

On Monday, April 23, a cat was found buried in garbage in southeast Pouce Coupe. The one-year-old female cat was “left to die” and found by a man collecting bottles from a dumpster outside a motel at 11:30 pm.

According to Wendy Davies, from the BC SPCA South Peace Branch, the man “heard a soft meowing coming from underneath the piles of garbage.” After digging and attempting to find the source of noise, he “discovered the cat inside a taped box with her limbs zip-tied together.” 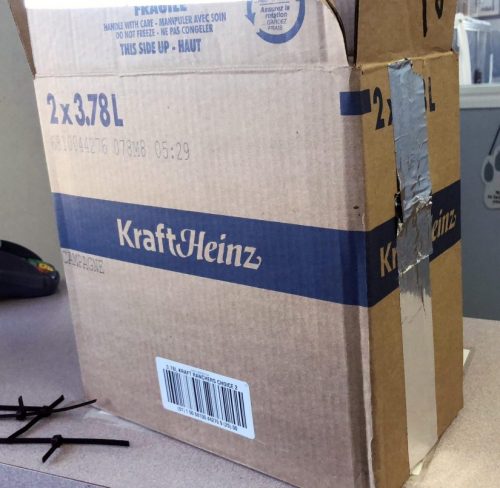 The man freed the cat and cared for her overnight before taking her to the BC SPCA in Dawson Creek the morning after.

Davies shares that they “immediately took the cat to the vet and thankfully she has no lasting injuries or medical concerns.” She was quick to add in that if “that gentleman hadn’t found her when he did, though, there’s no doubt she would have been suffocated.”

The SPCA has since been able to trace the cat’s owner, who had filed a missing pet report from Dawson Creek, several hours prior to the cat being found. The SPCA is currently seeking any and all information about how the cat was taken to Pouce Coupe and “ended up in this life-threatening situation.” 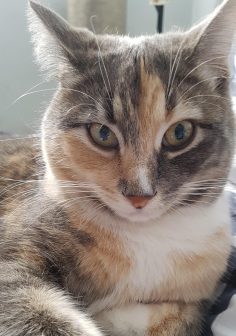 According to Davies, “it is clear from the way that she was tied up and buried that this was a cruel and deliberate act of animal cruelty.”