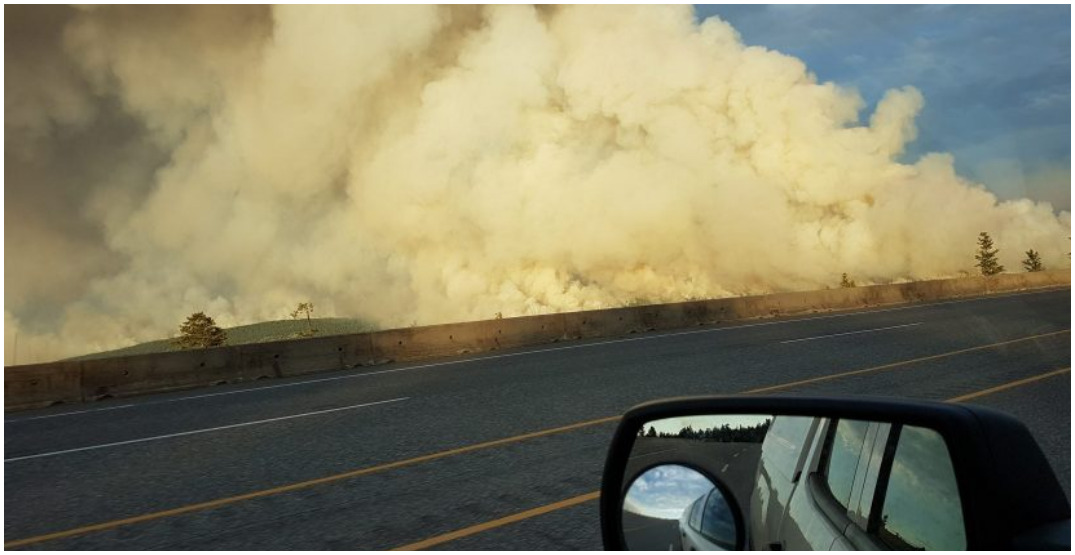 The BC SPCA is rolling out an emergency response plan for pet owners and their animals who have been impacted by the BC wildfires.

Many residents in Lytton, BC, have been forced to flee their homes as 90% of the town was ravaged by wildfires.

The BC SPCA is actively monitoring the wildfire situation across the province.

Fires continue to rage in many parts of the province, and the BC SPCA is hoping to make life just a little bit easier for families in danger.

UPDATE: The #BCWildfire Service continues supporting the #Castlegar and Ootischenia Fire Departments with suppression efforts on the Merry Creek wildfire (N51165), with 20 personnel remaining on site overnight. The fire is classified as Out of Control & is estimated to be 15 ha. pic.twitter.com/StcP4QpZ6J

“We are here to provide emergency boarding of pets and are distributing pet food and other supplies for pet guardians who have had to leave their homes under evacuation orders, or as in the tragic case in Lytton, were forced to flee from the fires,” said Lorie Chortyk in a statement, general manager of communications for the BC SPCA.

The non-profit animal welfare organization’s primary efforts are currently focused in the Sparks Lake region, where wildfires have been ongoing since June 28. The fire currently covers 20,000 hectares.

Any pet guardians who require emergency boarding or other assistance are asked to call the BC SPCA call centre at 1.855.622.7722.

The BC SPCA is also hoping for donations from the public.

“We are also in urgent need of leashes, bowls, treats and other pet supplies for incoming animals,” says Chortyk.