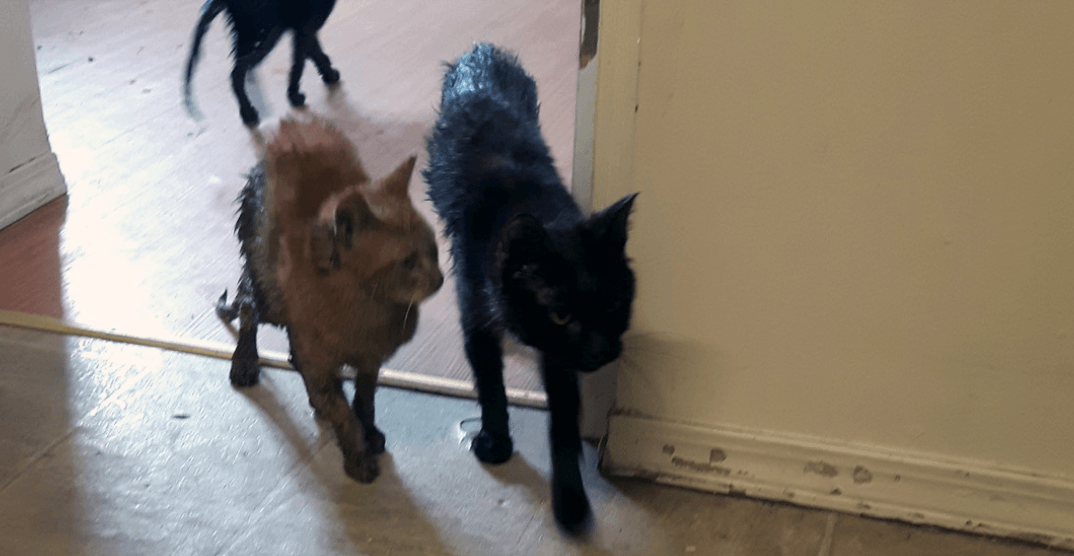 The BC SPCA is caring for nine cats who were recently found trapped inside storage bins  without food or water and were breathing what little air they could through holes punched in the lids of the bins.

According to the SPCA, the cats had been trapped in the bin “for days” and were left abandoned on a vacant property in northern BC.

The SPCA’s North Cariboo & District animal centre services manager Alex Schare said officials first became aware of the animals when they received a call from the property manager “who heard the animals meowing from inside the bins and had taken them to the vet.”

Altogether, there were two kittens, and seven adult cats, all three-years-old or younger.

“These cats were starving, and matted with feces and urine,” said Schare. So badly matted, in fact, “that their fur had to be shaved.” 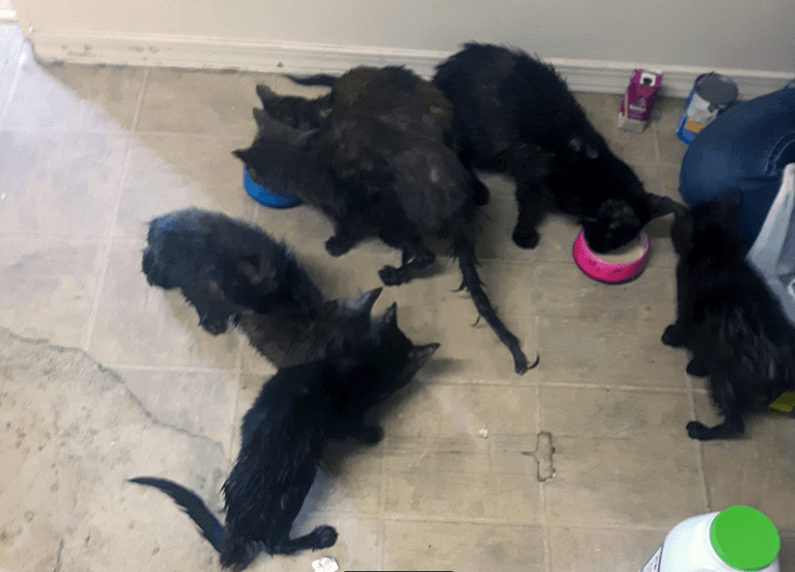 Schare noted that some of the adult cats “would not have lived much longer and will require a re-feeding plan to slowly reintroduce their bodies to food.”

Still, said Schare, “despite everything they have been through, all of the cats are vocal and friendly.” 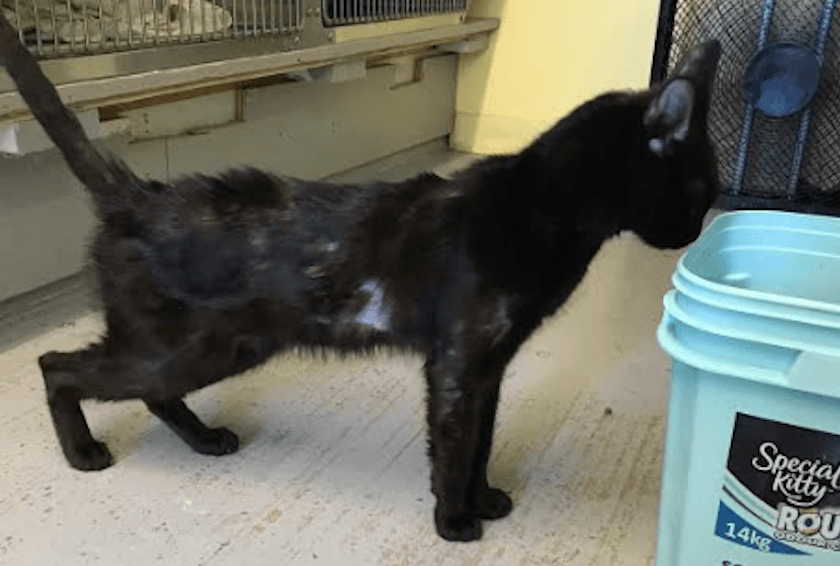 The SPCA said that because the property was vacant at the time and the cats were found outside, it is not known who is responsible for this act of cruelty.

Now, anyone with information about these cats is asked to please call the BC SPCA’s toll-free hotline at 1-855-622-7722.

The total cost of caring for these cats is expected to reach $3,024, and anyone who is able to help with the costs is encouraged to donate online. 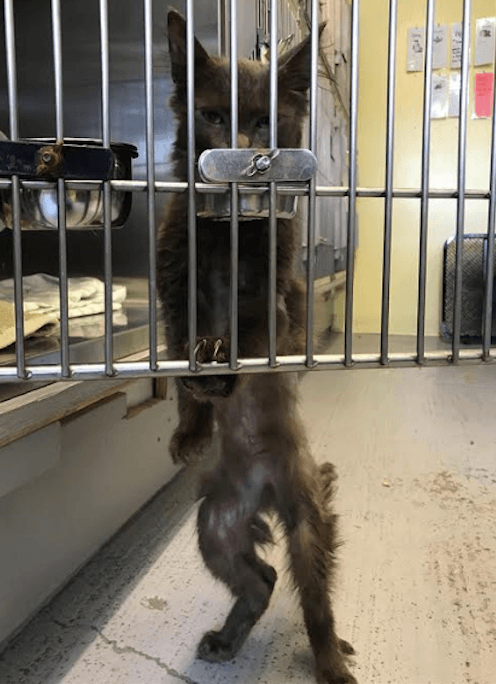 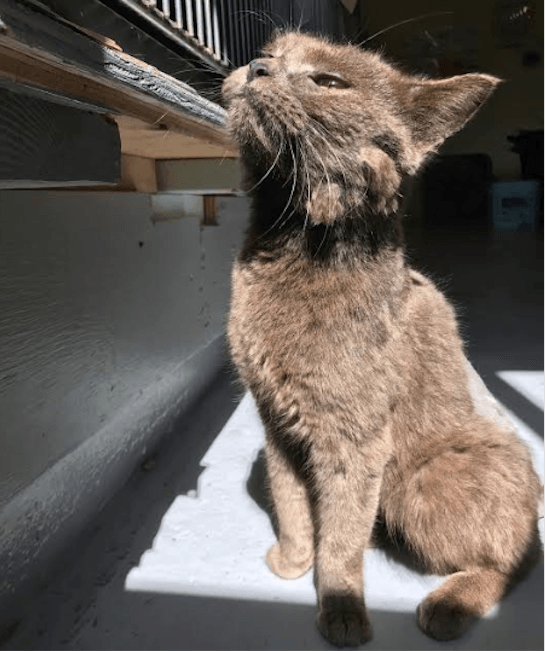