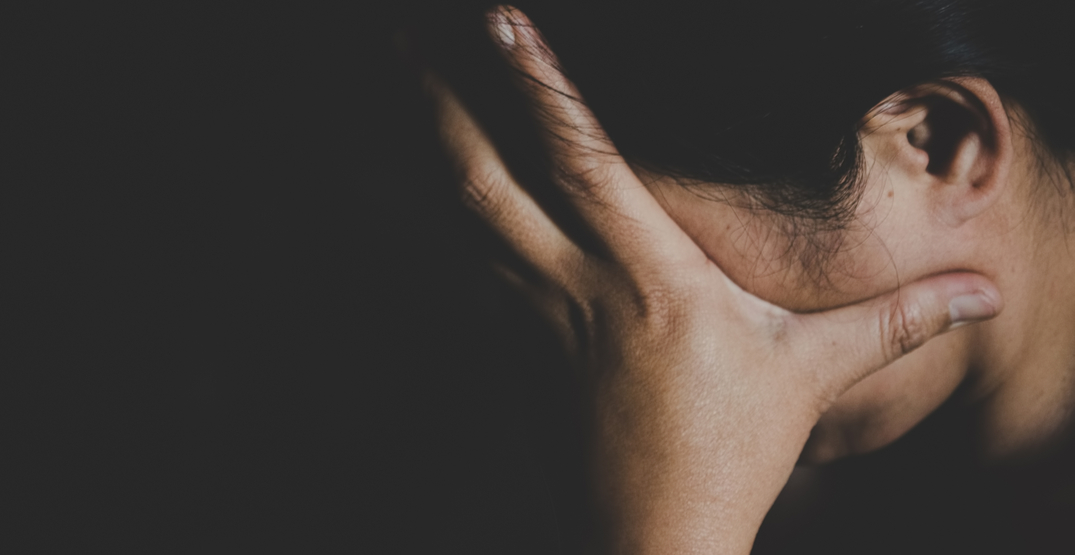 There is more help on the way for survivors of sexual assault through a three-year, $10 million grant program, the BC government announced on Tuesday.

The Province said this funding will support the delivery of coordinated emergency sexual assault response services in regions throughout BC.

“Gender-based violence, including sexual assault, can increase during times of crisis, and that’s why our government continues to prioritize services and supports for survivors of these devastating crimes,” said Mike Farnworth, Minister of Public Safety and Solicitor General. “This grant program will help organizations throughout the province provide sexual assault survivors with swift access to compassionate and comprehensive care.”

The Ending Violence Association of BC (EVA BC) has received the funding to administer the grant program, in collaboration with the Ministry of Public Safety and Solicitor General, the Ministry of Finance – Gender Equity Office, and the Minister’s Advisory Council on Indigenous Women (MACIW). EVA BC is a longstanding anti-violence organization supporting community coordination in responding to violence against women.

The grant program will help organizations deliver community-based emergency sexual assault response services that are trauma-informed and culturally appropriate. The services will “meet the needs” of sexual assault survivors around the province, including the unique needs of Indigenous communities and survivors.

“Sexual assault strikes at the heart of a person’s sense of safety and autonomy. It can cause lifelong trauma if people can’t access the supports they need to heal,” said Mitzi Dean, Parliamentary Secretary for Gender Equity.

Noting that she’s worked to support people who have faced violence for most of her career, Dean said she knows “first-hand that it’s essential for people who have been sexually assaulted to have the services they need when they need them.”

Tuesday’s announcement comes on the heels of another from the BC government that is introducing up to five days paid leave for people facing domestic or sexual violence, improving on the supports for working people introduced in 2019 that gave employees 10 days unpaid leave.