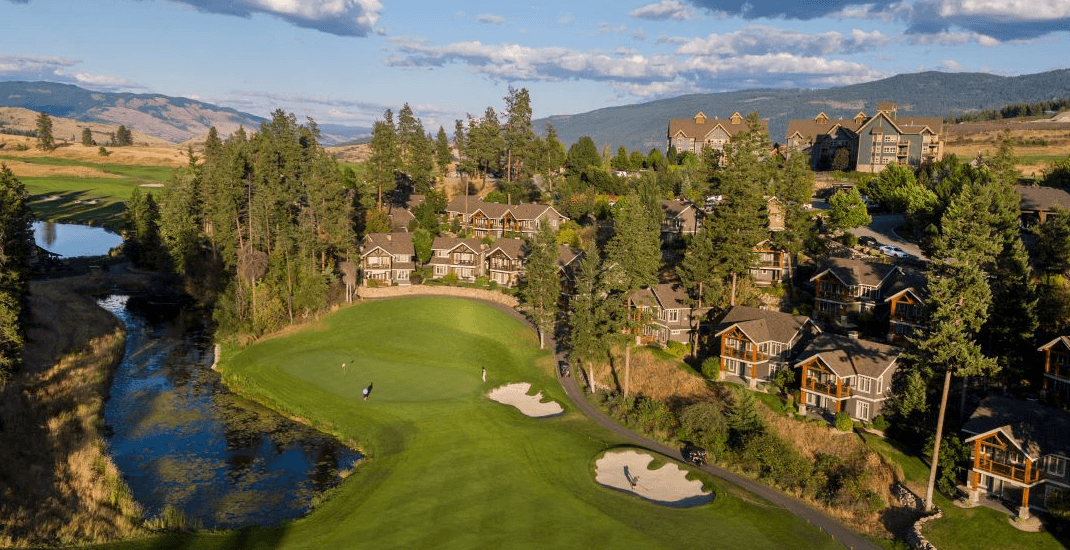 A BC resort is has set up a new campaign to convince Albertan tourists to vacation on the west coast — despite the ongoing pipeline dispute.

Predator Ridge golf resort, located in Vernon, BC has started a We Love Alberta campaign to entice Albertans to enjoy a summer vacation at the resort.

The campaign offers Alberta residents a third-night-free promotion and a free bottle of wine at check-in.

“We receive over 25,000 visits from Albertans each year,” reads the website, adding that the resort is also “located outside the BC Speculation Tax region of the Okanagan” meaning Albertans don’t need to pay extra to own at Predator Ridge. 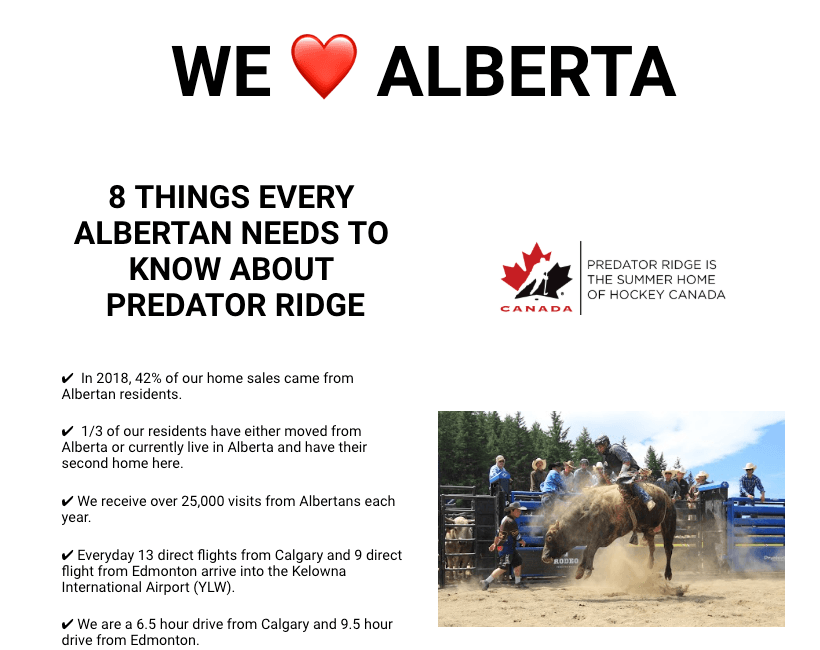 Alberta, BC, and the federal government have been at odds over the Trans Mountain Pipeline, with British Columbia battling for the rights to restrict the amount of bitumen that can flow to its shores.

In February 2019, the National Energy Board (NEB) released a reconsideration report that approved of continuing construction on the Trans Mountain Pipeline, nearly half a year after the project was indefinitely stalled by the Federal Court of Appeal.

As a result, Albertans have been told to keep BC out of their vacation plans.

In March, Will Verboven, an agriculture columnist and contributor to the Calgary Herald  published an article titled “Opinion: Take a holiday where you are appreciated — and it’s not BC.”

He argues that BC’s “green devotees see Albertans as rapacious oil industry intruders out to destroy their pristine and innocent province. But the inconvenient truth is that the extensive carbon footprint of most BC citizens, and much of their economy, smells of environmental hypocrisy.”

Despite the tensions, it appears that Predator Ridge isn’t letting pipelines get in the way of showing Albertans some love.

Daily Hive reached out to Predator Ridge for comment but did not receive a reply by time of publication.