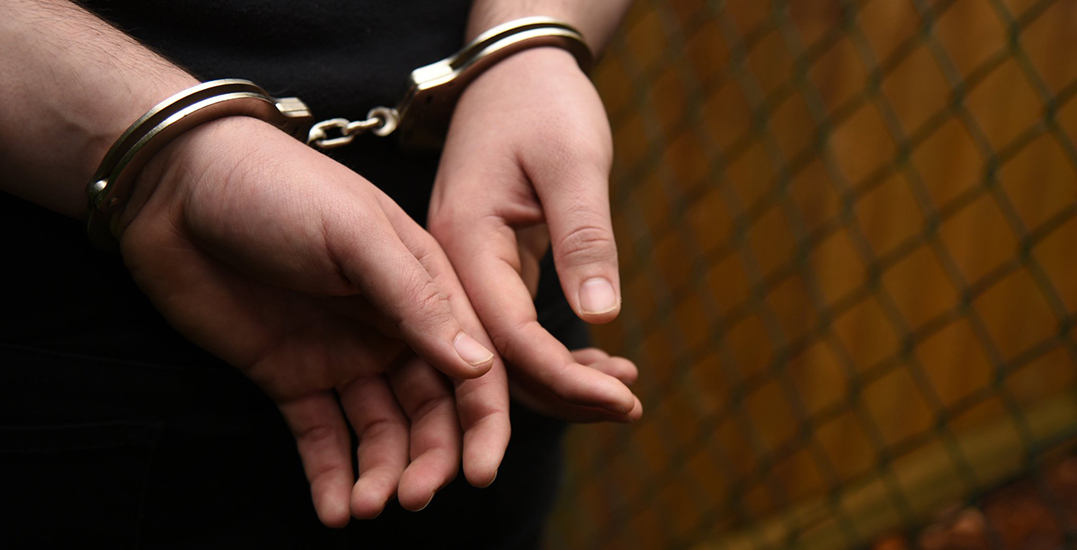 Two officers from the Victoria Police Department are being praised after intervening during a sexual assault that occurred while they were on vacation.

Del Manak, Chief Constable of VicPD, says that the two officers were on vacation in Kona, Hawaii.

“They ran to the woman’s screams while out for a run in a park,” he shared in a Twitter post.

ALWAYS ON-DUTY. Shout out to the 2 @vicpdcanada officers who intervened during a sex assault while on vacation in Kona, Hawaii. They ran to the women’s screams while out for a run in a park. SUS charged with sex assault and kidnapping. #proudchief #ServiceBeforeSelf pic.twitter.com/uKwt3uzUeK

Manak adds that the suspect was charged with sexual assault and kidnapping.