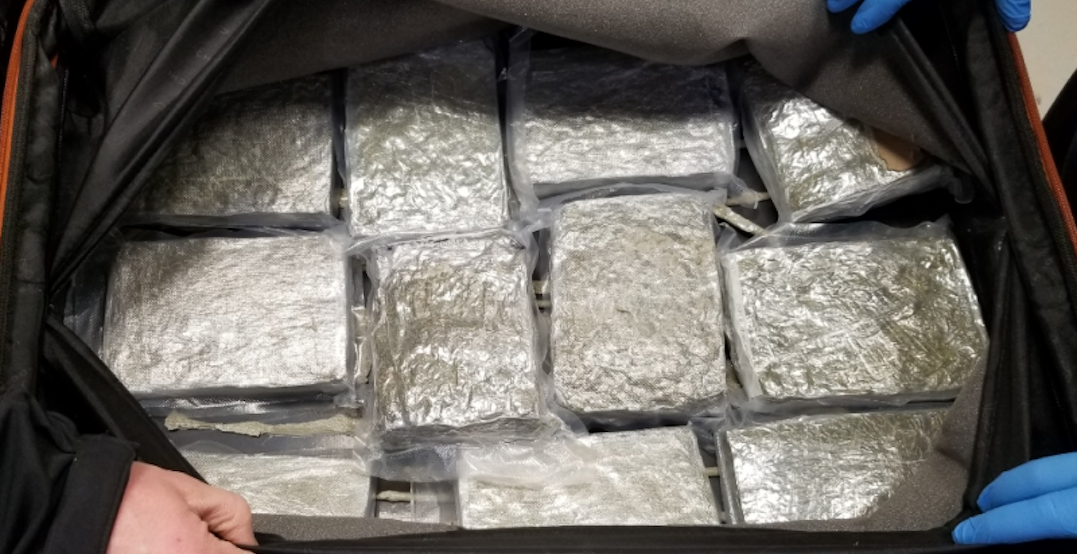 Two Canadians have been arrested after 42 packages of marijuana were allegedly seized from their bags at the Toronto Preclearance Facility this month.

CBP officers say they used non-intrusive inspection technology to identify the individually wrapped packages of marijuana in the checked baggage of the travellers. The estimated street value of the drugs is nearly $132,400 CAD.

The travellers, Canadian citizens, were reportedly referred to the Canada Border Services Agency (CBSA), which placed them under arrest.

“This seizure demonstrates the security value of Preclearance operations and our international partnerships,” said Clint Lamm, Director of the CBP Preclearance Field Office. “By working with excellent partners like CBSA, we are able to stop criminal activity at the earliest possible point in the travel continuum.”

Although Canada has legalized the possession of limited quantities of marijuana, taking the substance across the country’s borders remains illegal.

The possession, production, distribution, and sale of marijuana and the facilitation thereof is against US federal law. Crossing the border or arriving at a US port of entry in violation of this law may result in denied admission, seizure, fines, and arrest. 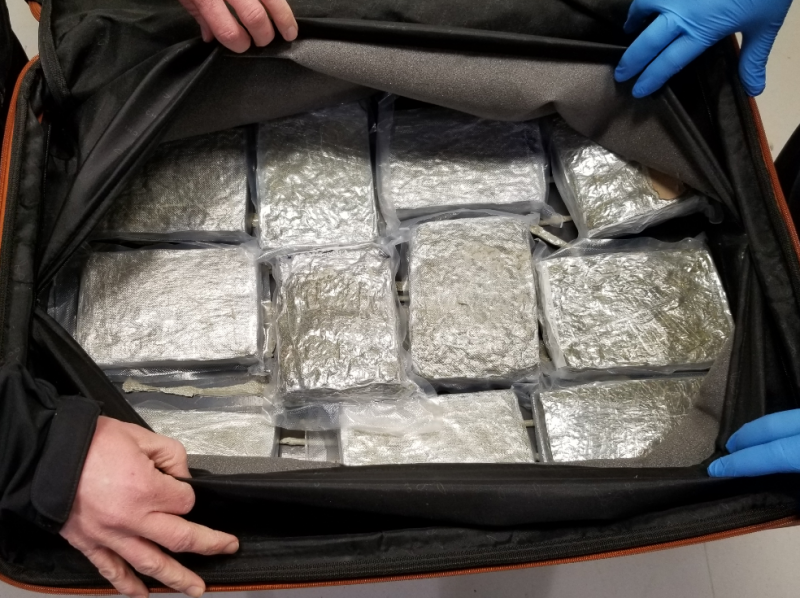