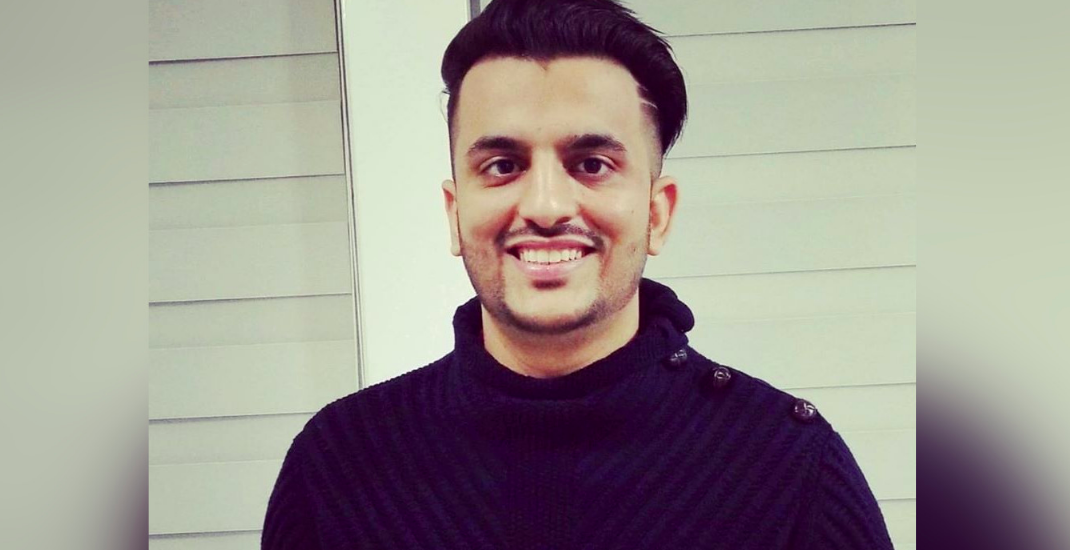 Online tributes are pouring in for 28-year-old cab driver Sanehpal Randhawa, who has been identified as the victim of a collision that took place in East Vancouver early Sunday morning.

On Facebook, friends and family members describe Randhawa as an “unbelievably hardworking” and “nice [and] lively” young man.

According to the Vancouver Police Department (VPD), the incident occurred at approximately 3:30 am at the intersection of East 1st Avenue and Renfrew Street when a car2go car ran a red light at the intersection and T-boned Randhawa’s Yellow Cab carrying two passengers.

The force of the crash sent the taxi into the Royal Bank, causing damage to the building at the southeast corner of the intersection.

Emergency services arrived shortly after and provided first aid. Police say both drivers were taken to hospital, but Randhawa succumbed to his injuries.

The Independent Investigations Office has been notified, as it appears the driver of the car2go may have evaded officers at a drunk-driving checkpoint before the collision.

The driver of the car2go is a male in his 20s and remains in hospital with serious injuries.

The two passengers in the taxi were also taken to hospital for incurring non-life-threatening injuries.

Anyone who witnessed the collision or saw the vehicles prior to the crash is asked to reach out to the VPD at 604-717-3012.

Daily Hive reached out to Yellow Cab for a comment but did not hear back before time of publication.