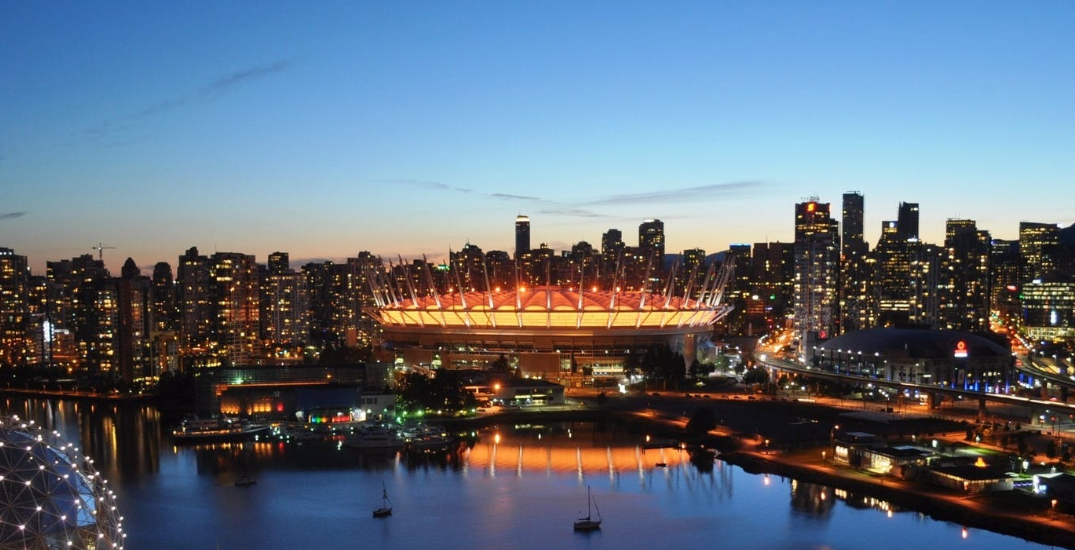 Vancouver’s skyline will be illuminated on Monday night to honour the 215 children found buried at a former residential school.

BC Place, Rogers Arena and Canada Place will all light up orange tonight.

BC Place will glow orange tonight to honour the 215 children whose remains were discovered in a mass grave at the site of the former Kamloops Indian Residential School and to honour all others who tragically lost their lives to the residential school system. 🧡 #EveryChildMatters pic.twitter.com/0TO5HWcICU

In a statement, the Vancouver Canucks said going forward Rogers Arena would be lit up orange in a tribute to the children, as well as “every other child who was forced to attend residential schools, and their families.”

“We acknowledge the genocide of the Indigenous community and as Canadians must do more toward real truth and reconciliation.”

Public school teachers across BC are also planning to don orange this week in memory of the lives lost.

Following the establishment of Orange Shirt Day, the garments – and colour – have become a symbol of awareness and remembrance for the impacts of the residential school system.

On May 28, the Tk’emlups te Secwépemc First Nation announced that the remains of 215 children were found buried on the ground of the Kamloops Indian Residential School.

Vancouver Mayor Kennedy has urged the federal government to provide funding to help identify the children so that they can be reunited with their family and their land.

He is also calling for the government to fully fund an investigation into all residential schools to determine whether mass graves are hidden on their grounds, too.

“Mourning is not enough,” Kennedy wrote in a statement.

“We must continue to seek the full truth of what happened at these so-called schools, as well as other systems of oppression created by our government to destroy Indigenous peoples.”