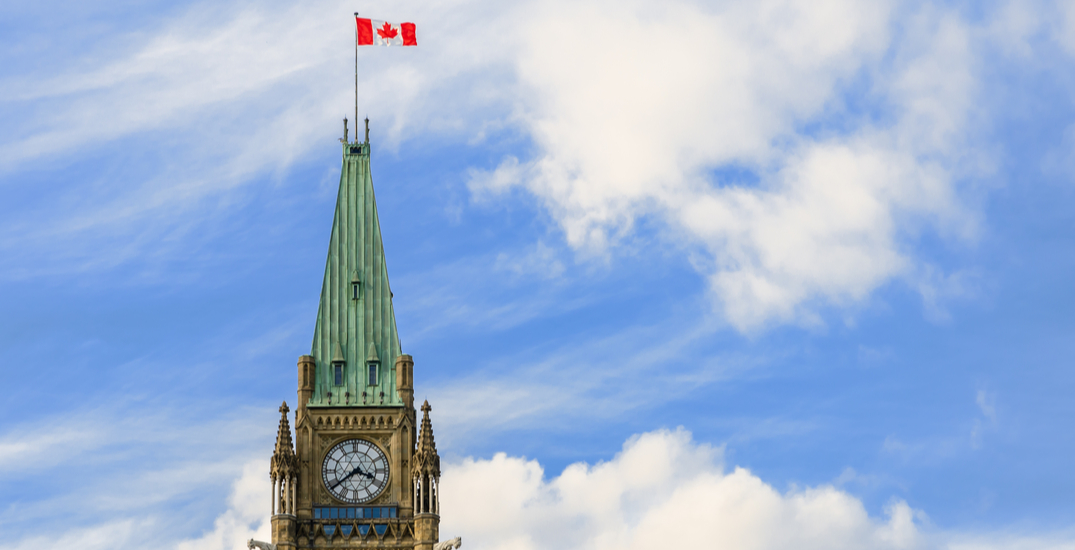 Prime Minister Justin Trudeau has ordered federal buildings across Canada to lower their flags to half-mast to honour the 215 children found buried at a former residential school.

Trudeau announced the move on social media on Sunday morning. The flag atop Ottawa’s Peace Tower will also be flown at half-mast.

To honour the 215 children whose lives were taken at the former Kamloops residential school and all Indigenous children who never made it home, the survivors, and their families, I have asked that the Peace Tower flag and flags on all federal buildings be flown at half-mast.