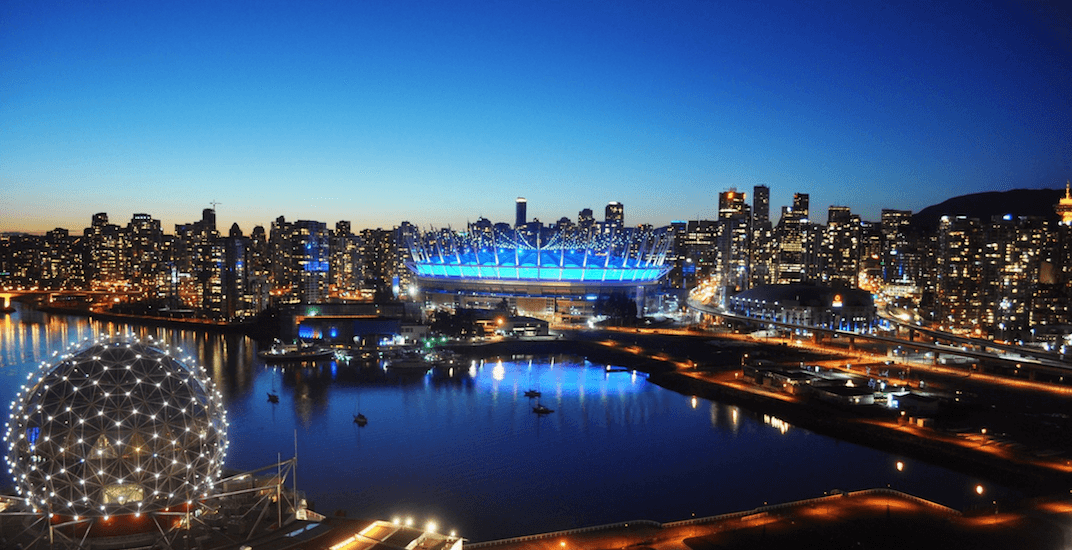 It’s Bell Let’s Talk Day, and BC Place is helping to spread the word.

In partnership with the Vancouver Whitecaps, the 54,500-seat stadium will light up blue in support of mental health tonight.

"I realized talking to people was what helped… It's not something you should be ashamed of. Kids and adults, go through these kind of things all the time…"

The Whitecaps, of course, have strong ties to Bell given that the company’s logo is featured prominently on their jersey.

The hashtag #BellLetsTalk dominates Twitter throughout Canada on an annual basis, as Bell donates five cents to mental health initiatives for every use of it.

Today, for every tweet and retweet using #BellLetsTalk, Bell will donate 5¢ to #mentalhealth initiatives in Canada. Join the conversation: https://t.co/TDQFOh8B1p

Bell will also donate five cents on January 31 for these actions:

Today, every view counts. Bell will donate 5¢ to mental health initiatives for every view of this video. #BellLetsTalk pic.twitter.com/skLPyZj4RJ