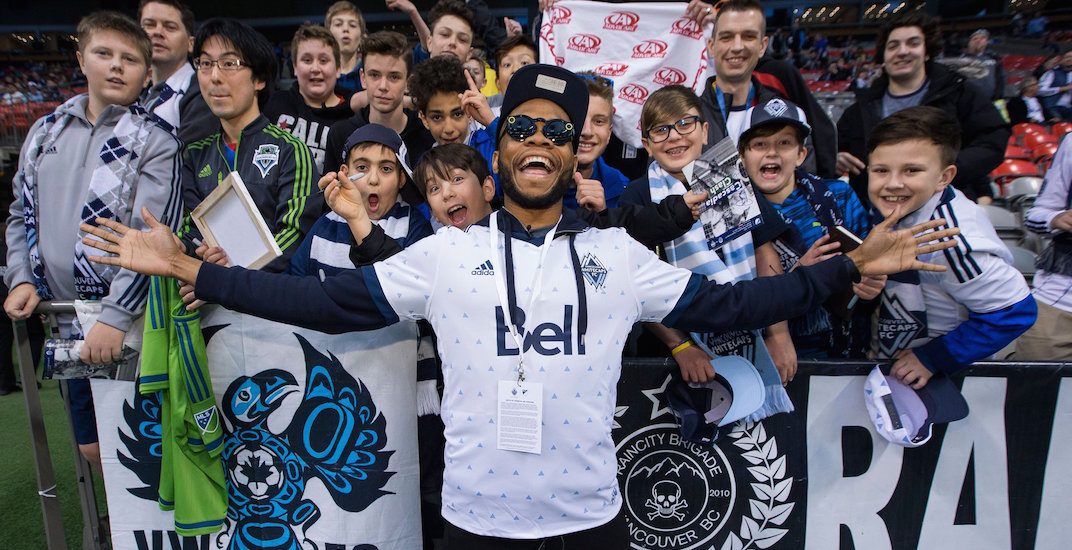 They’re in the game.

Say hello to eMLS, a new competitive EA Sports FIFA 18 league. Vancouver Whitecaps FC are one of 19 MLS clubs participating in the online gaming league, pitting the best FIFA players from the US and Canada against each other.

The winning team will represent Major League Soccer at the EA Sports FIFA 18 Global Series Playoffs, with the winner getting the FIFA eWorld Cup.

“We’re honoured to partner with MLS within the EA SPORTS FIFA 18 Global Series as we continue to help grow competitive gaming and soccer in North America,” said Todd Sitrin, senior vice president and general manager of the competitive gaming division at EA. “We engage millions of soccer fans daily through FIFA and attract many more who view our competitions around the world. With the eMLS we accelerate our growth as players compete on the road to the FIFA eWorld Cup 2018.”

MLS is following the lead of the NBA, that announced plans for an eSports league last year.

Each MLS team will pursue its own process to select a player from its region to represent them in competitive play.

Other teams involved include:

“We are excited to unveil eMLS,” said Gary Stevenson, president and managing director of MLS business ventures. “This step forward into competitive gaming is a key component in our partnership with EA SPORTS to promote deeper engagement and connections between MLS supporters and the millions of FIFA players around the world.”