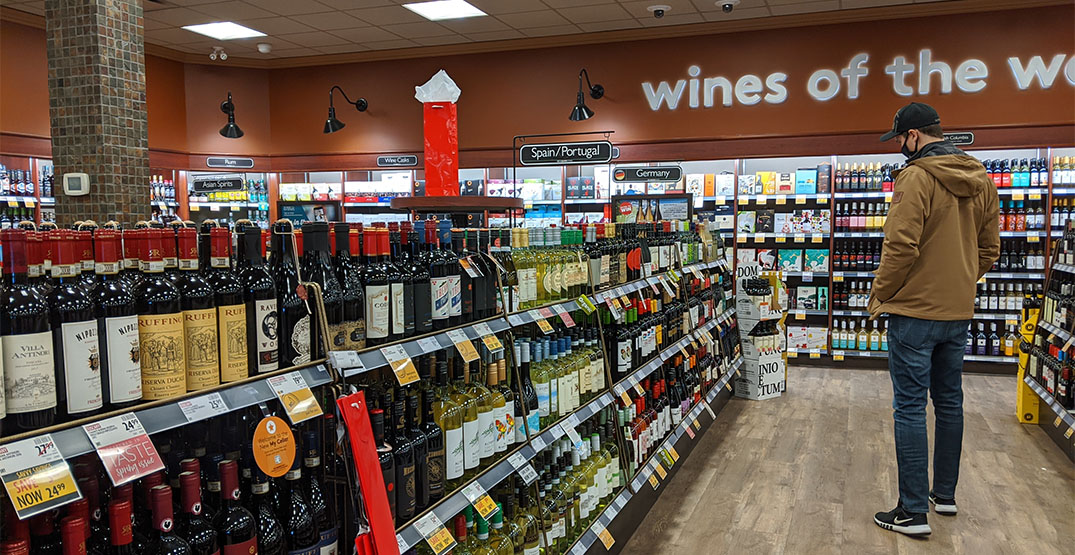 People looking to buy alcohol or cannabis in Quebec will have to show proof of vaccination starting today, and although the move has turned many heads BC, is not looking to follow suit.

Provincial Health Officer Dr. Bonnie Henry confirmed Tuesday that the province will not be making any changes to its vaccine passport system — leaving grocery, liquor, and retail shopping exempt from vaccine certificate rules.

BC General Employees’ Union president Stephanie Smith also said the union doesn’t have a position on the issue. She worries that requiring vaccination at liquor stores could create dangerous situations for employees who need to enforce the rules.

“Our priority is always about ensuring our members are working in a safe and healthy environment,” she said.

The union represents all workers at provincially run BC liquor and cannabis stores. Staff need to be vaccinated along with all other BC public servants.

Dr. Brian Conway, an infectious disease specialist and medical director of Vancouver Infectious Diseases Centre, told Daily Hive he’s concerned at the amount of crowding in some indoor spaces — and he’d like to see more prevention measures until case counts go down.

“We may be having too many people too close together for too long, and those that are vaccinated have the right [not to be] unwittingly exposed to unvaccinated individuals who are at more risk of being infected and transmitting the virus to them,” he said.

He believes that expanding the vaccine passport system could encourage more unvaccinated people to consider their decision, or at least seek out medical advice on whether to get the shot. But he knows BC isn’t going to take Quebec’s approach — and that may be a good thing.

“In Quebec, they did it to punish the unvaccinated. And in my personal experience, doing things with the overt purpose of punishing people doesn’t strike me as something that’s going to lead us forward,” he said.

In the interim, he’d like to see more commitment to other layers of protection such as staff dedicated to encouraging physical distancing and lower capacity limits in retail environments — similar to early in the pandemic. Better testing and tracing capacity would also be welcome.

“What I hope? Less virus being transmitted,” he said.