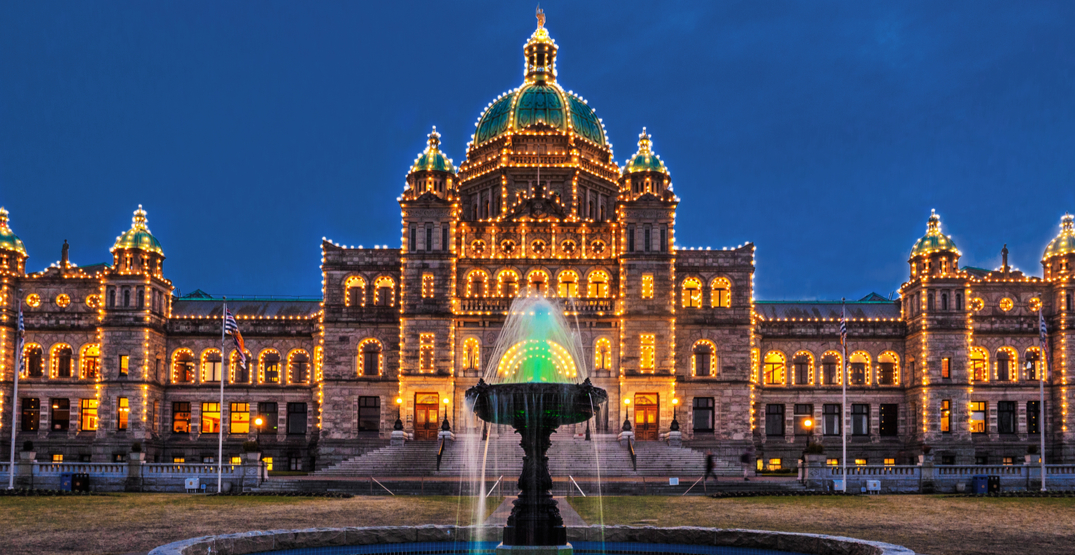 As politicians in other provinces face backlash for travelling during the holidays despite non-essential travel restrictions, the BC government is stressing that MLAs here abided by the rules.

In a statement, a spokesperson for the premier’s office told Daily Hive that “no members of Cabinet or caucus, including the premier, have travelled outside of BC this holiday season.”

“[People] should not be travelling for recreation or social reasons right now,” the spokesperson said. “That remains our position… and that includes our provincial leaders.”

In a tweet, MLA for North Vancouver-Lonsdale Bowinn Ma said that “from the very beginning of our pandemic response, Health Minister Adrian Dix drilled into us the importance of personally modelling the behaviour we were asking of the public.”

From the very beginning of our pandemic response, Health Minister @AdrianDix drilled into us the importance of personally modelling the behaviour we were asking of the public. https://t.co/5bwYdhVd3Y

The approach by BC’s politicians comes after revelations that a number of Canadian politicians have travelled internationally in recent weeks, even as COVID-19 cases soared across the country.

Ontario’s finance minister, Rod Phillips, took a personal vacation to St. Barts in early December. He said he left prior to the announcement of the provincial lockdown. Phillips resigned from his position on December 31 but will continue to serve as MPP for Ajax.

Kamal Khera, M for Brampton West and the Parliamentary Secretary to the Minister of International Development, travelled to Seattle, Washington, on December 23. Khera announced on January 3 that she would step aside from her parliamentary role.

Patricia Lattanzio released a statement on January 3 regarding travel abroad.