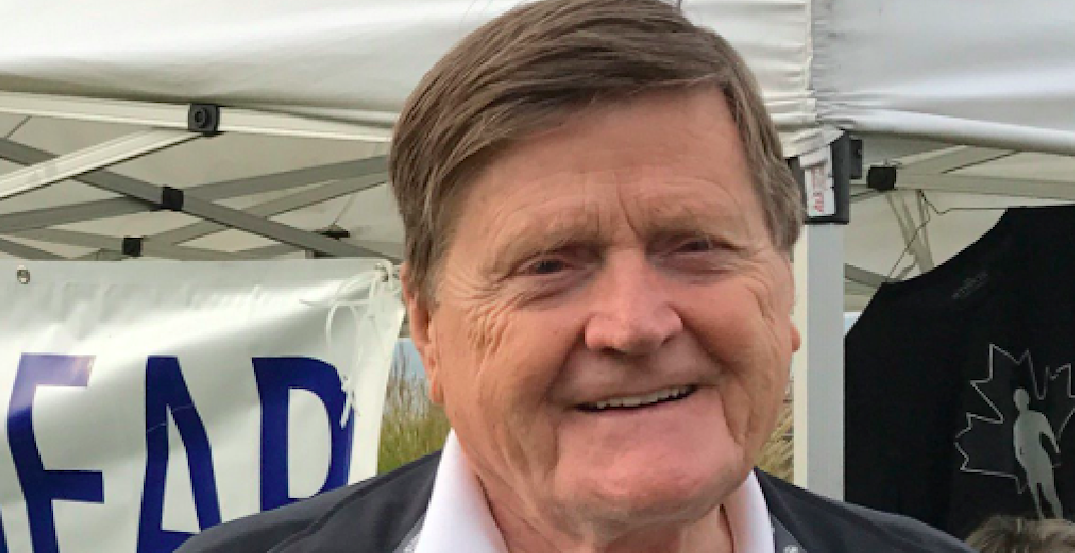 BC’s oldest elected MLA will not be seeking re-election in the next provincial election (2021), it was announced this week.

Now, after five election cycles, the 86-year-old will not seek re-election in 2021, according to a tweet from BC Liberal Party Leader Andrew Wilkinson.

Tonight @ralph_sultan announced that he will not be seeking re-election.
A heartfelt thank you to Ralph for his years of service and dedication to West Vancouver-Capilano and B.C.
He sets the standard that we all should strive for as elected officials. #bcpoli pic.twitter.com/btPGYW9UbI

Sultan was born in East Vancouver in 1933, and graduated from UBC in 1956 with a Bachelor of Science in Engineering, according to his MLA biography.

He worked as a technical sales representative for a major international company before earning MBA, MA, and Ph.D. (Economics) degrees from Harvard University.

He then served as assistant and associate professor at the Graduate School of Business Administration, Harvard University, for nine years.

He is currently a member of the Select Standing Committee on Public Accounts.

Sultan previously served as the Minister of Advanced Education, Innovation, and Technology and the Minister of State for Seniors. He was the caucus liaison for the Ministry of Finance, a member of the BC Mining Task Force, was Chair for the Government Caucus Committee for the Economy, and a Member of the Select Standing Committee on Public Accounts.