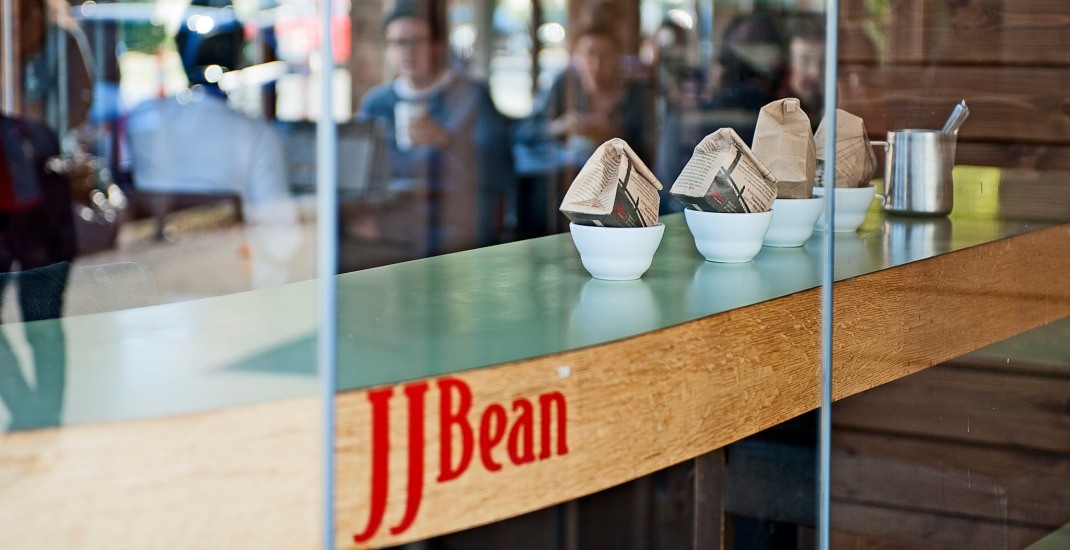 The west coast-based coffee roasters and cafes with nearly two dozen locations in Toronto and Vancouver didn’t just raise wages for its Ontario staff as mandated by the new $14 minimum (effective January 1, 2018), employees at Vancouver stores are going to make the same. 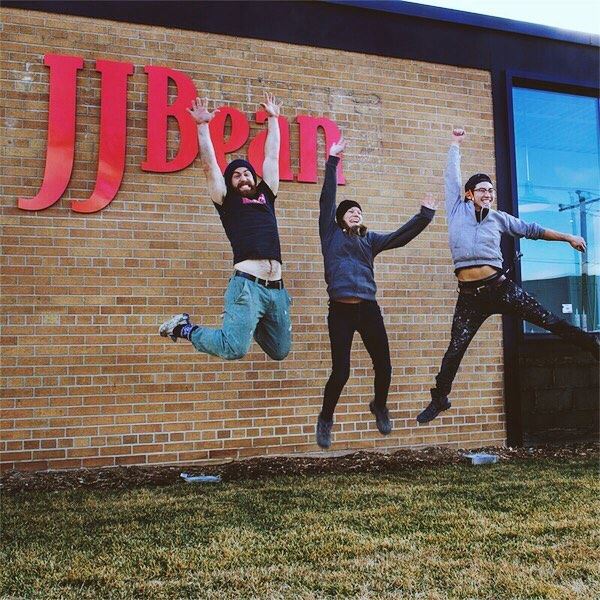 In an email to Daily Hive, the coffee chain’s Senior Leadership Team shared a letter explaining the move, stating that they have always been committed to compensating staff.

The coffee shop has increased all starting wages to $14 per hour nationally for all staff making less than $20 per hour. Retail hourly wages now fall between $14 and $17 an hour. Minimum wage in BC is currently $11.35.

To offset the “wage improvement,” JJ Bean said it increased its retail prices by 1 to 3%.

“We believe people have intrinsic value and that everyone who takes part in the journey of coffee — from farmers to baristas — deserves to be fairly rewarded for their work,” states JJ Bean.

Meanwhile, coffee shops in Ontario are handling the minimum wage increase in different ways. Menu price increases are widespread, but Canadian chain Tim Hortons has made the news and incited labour protests and boycotts in recent weeks as some franchises aim to offset the increased costs of doing business by cutting paid breaks and employee benefits.

On the other hand, Toronto indie operation, Coffee Public has responded to the wage increase by offering staff raises in excess of the bare minimum.