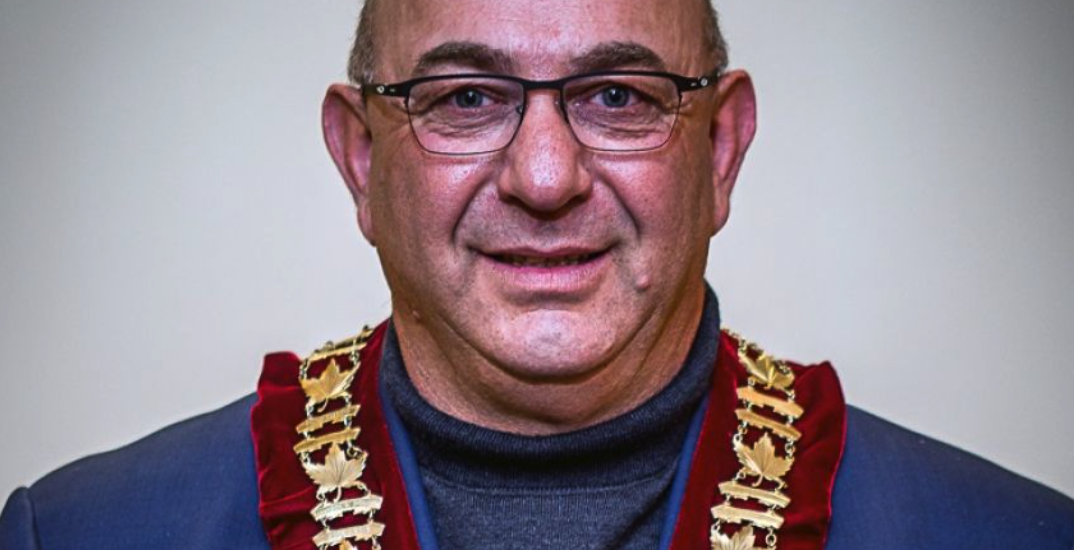 The mayor of Castlegar, BC, has resigned from his role — stating that he has fallen victim to “harmful bullying behaviour” after taking a holiday vacation.

Bruno Tassone’s resignation comes after he received criticism for travelling nearly 200 km to his family cabin located in Mount Baldy in the Okanagan Valley over the holidays.

The provincial government has issued a travel advisory, stating British Columbians should not be taking recreational trips during this time due to high COVID-19 cases in BC.

In a resignation letter sent to Castlegar council, Tassone didn’t say his decision to step down was because of the backlash he received from travelling, but he did state that his “family, [his] mental and physical health must come first.”

“As time has gone on, my position as mayor has unfortunately challenged my physical health, as well as the toll the bullying and hypocrisy within the media has taken on my spirit. When it effects [sic] my family, it is not acceptable,” he wrote.

Tassone also stated that he has been a target of “harmful and bullying behaviour along with outright disrespect within the systems [he has] operated in upon [his] arrival as Councilman over 6 years ago.”

“As I have never been a quitter and as hard as this is, I deeply regret that I am no longer able to serve in this position and represent my constituents,” he said.

In a statement, the City of Castlegar confirmed Tassone’s resignation and stated that “council and staff are processing this news.”

Council will appoint a chief election officer, and a by-election will take place 80 days after.

“On behalf of everyone in Castlegar, I want to thank Bruno for his leadership and dedication to his roles of Mayor, Councillor and City employee,” said Chief Administrative Officer Chris Barlow in a statement.

“His commitment to our community spans decades and positively impacted the City.”

The list of Canadian politicians and officials who travelled over the holidays continues to grow.

Earlier this week, two Victoria City Councillors admitted to travelling outside of Canada, and so did the director of the UBC School of Publication and Public Health, who said he visited Hawaii over the holidays.