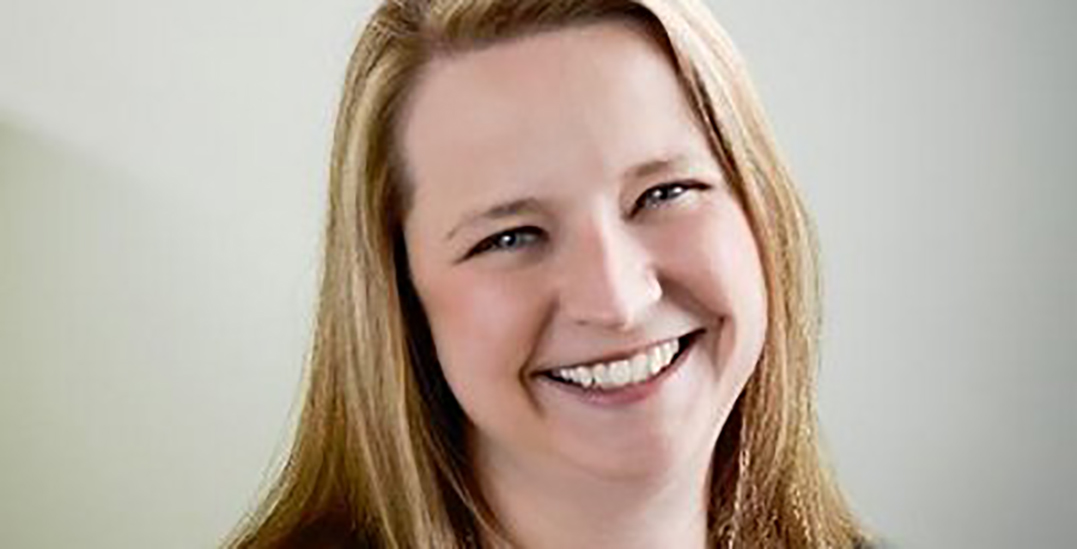 A Vancouver Island mayor is defending one of his councillors for travelling outside of the country during the holiday break.

Metchosin Councillor Kyara Kahakauwila travelled to a wedding in Mexico in early December and has since received criticism for leaving Canada. Mayor John Ranns, however, stresses that the trip, which had been approved ahead of time, was “business-oriented.”

“This was early December before things had really gotten tightened down,” Ranns told Daily Hive in an interview. “It was a perfectly legal trip and she followed all protocols both on the trip and when she returned, and actually went beyond it.”

“There’s something that needs to be understood here,” he said. “She’s a long-time counsellor, but she gets $14,000 a year. It’s a volunteer position essentially, and that’s for doing a whole lot of municipal work.”

Ranns said Kahakauwila and her husband have operated their limousine business for more than 20 years, but “they’re in imminent danger of losing that business because they’re in the travel industry.”

“This was a business-oriented trip. It was a wedding but it was an industry-related wedding. They met with a whole pile of others that were in similar circumstances.”

He also argued that Kahakauwila’s situation was much different than that of a provincial or federal politician, who receive a much larger compensation.

“It’s not like she’s a federal politician. They have pensions, they’ve got everything and then they’re sitting there telling everybody not to do what they’re doing. None of that applies with her. If any other resident in my community wanted to travel for the same reasons that she did and follow the same protocols she did, I would fully endorse it.”

Victoria City Councillor Sharmarke Dubow also left Canada on a trip to East Africa. In a public apology, he said that it was the first time he’d returned to his home country of Somalia in almost two decades.

“I had been planning and saving for this trip for years and returned to East Africa for the first time since I fled the civil war in Somalia in 1992 as a child,” he wrote on social media. “I saw family members I hadn’t seen in more than three decades.”

Dubow admitted, however, that despite the “extreme caution” he took, he shouldn’t have left the country.

“Even with the extreme caution that I took, including the tests I paid for, I know now that I should not have gone,” he said. “I understand that there is no good excuse.”

*I meant it was my first time back in the country I was born in.

Dubow arrived back in Canada on January 4 and is currently fulfilling the mandatory 14-day quarantine at a hotel in Vancouver.

“I understand that many people made the difficult decision not to visit their family over the past number of months. I know now that I should have made the same decision.”

Earlier this week, Prime Minister Justin Trudeau expressed his dismay in politicians who travelled outside the country during the holiday break amid the COVID-19 pandemic.

During a press conference on Tuesday, Trudeau made it clear that “no one should be vacationing abroad right now.”

Trudeau also announced that Canadians who are quarantining after returning from non-essential holidays abroad will not be eligible for the Canada Recovery Sickness Benefit (CRSB).

“Let me also be very clear about the Canada Recovery Sickness Benefit. It is not intended for travellers who are quarantining when they return from holiday. This program was created to give people sick leave if they need it and otherwise wouldn’t have one from their employer,” he said.