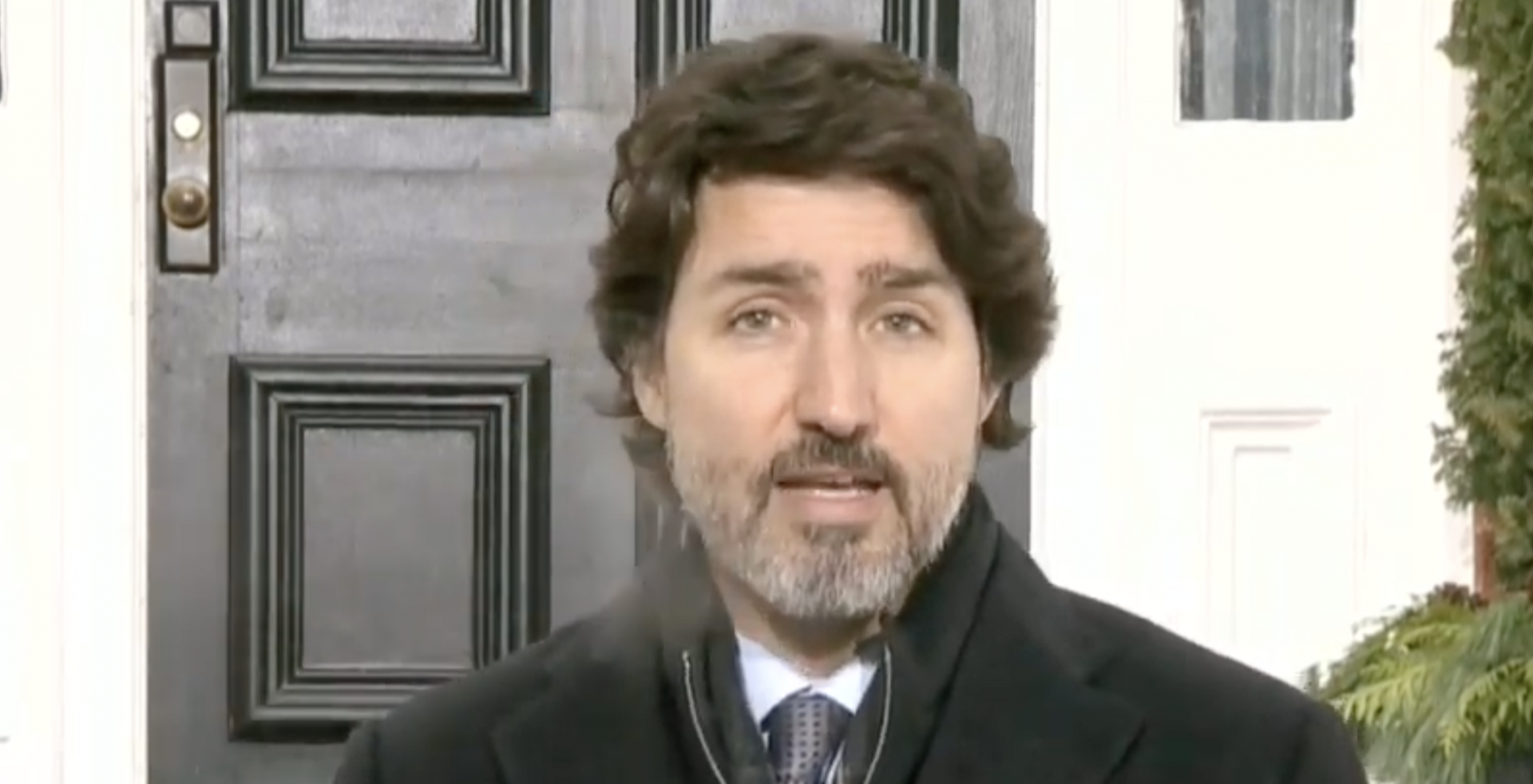 Prime Minister Justin Trudeau expressed his dismay in politicians — including two members of the Liberal caucus — who travelled outside of the country during the holiday break amid the COVID-19 pandemic.

During a press conference on Tuesday, Trudeau made it clear that “no one should be vacationing abroad right now.”

When asked about Canadian politicians who did leave the country and went against the federal government’s advice around travelling abroad, Trudeau said he was “disappointed” and understood “why all Canadians were so disappointed to see so many examples of folks who should have known better of doing things that put us all at risk.”

The list of Canadian politicians who travelled outside of Canada in the past few weeks has grown to include two Liberal Party caucus members, who said they left the country for family-related matters.

She was in the United States for a private memorial for her uncle, she said. Khera announced on January 3 that she would step aside from her parliamentary role.

During Tuesday’s press conference, Trudeau also announced that Canadians who are quarantining after returning from non-essential holidays abroad will not be eligible for the Canada Recovery Sickness Benefit (CRSB).

“Let me also be very clear about the Canada Recovery Sickness Benefit. It is not intended for travellers who are quarantining when they return from holiday. This program was created to give people sick leave if they need it and otherwise wouldn’t have one from their employer,” he said.

“It’s not there to pay for someone’s post-vacation quarantine.”