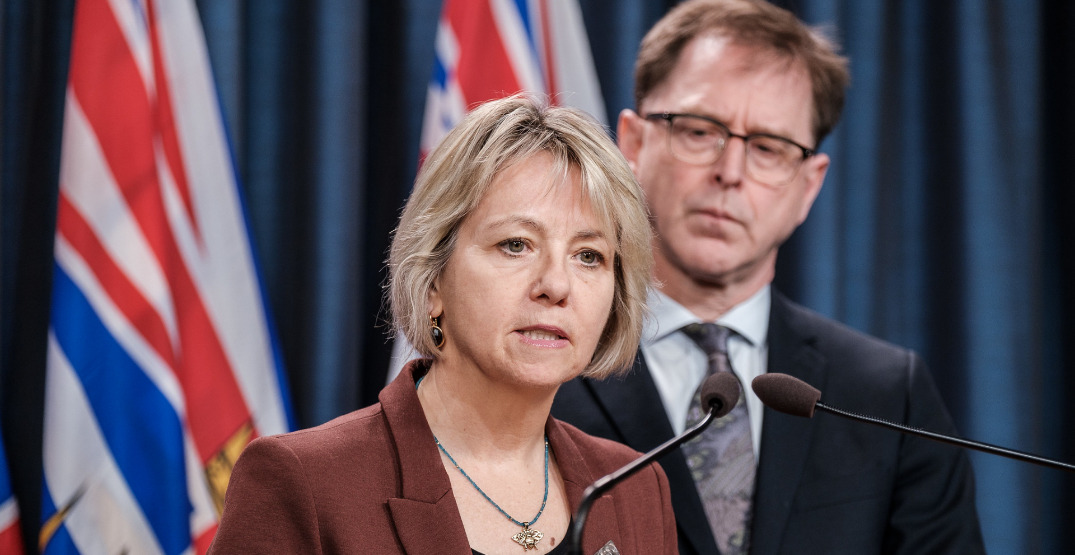 This update comes as the province has seen a steady uptick in cases over the past few weeks, initially being fairly limited to Interior Health, but now spiking in other health jurisdictions as well.

On Thursday, the province announced 689 new cases of COVID-19, and two new deaths.

As the weeks have gone by since BC announced it was entering Step 3 of its restart plan, COVID-19 cases have slowly started to trickle higher, and now it seems they’ve reached a breaking point for this particular region.

The Delta Variant is believed to be the biggest driver of this recent surge, along with many who are still unvaccinated.

“We understand this news will be disheartening for many in this area,” said Dr. Henry.

The mask mandate was reduced to just a recommendation when BC entered Step 3. Some businesses continued to require customers to wear masks, but many followed the province’s guidelines.

Dr. Henry did not provide a timeline on how long the mandatory mask mandate for Interior Health might last.