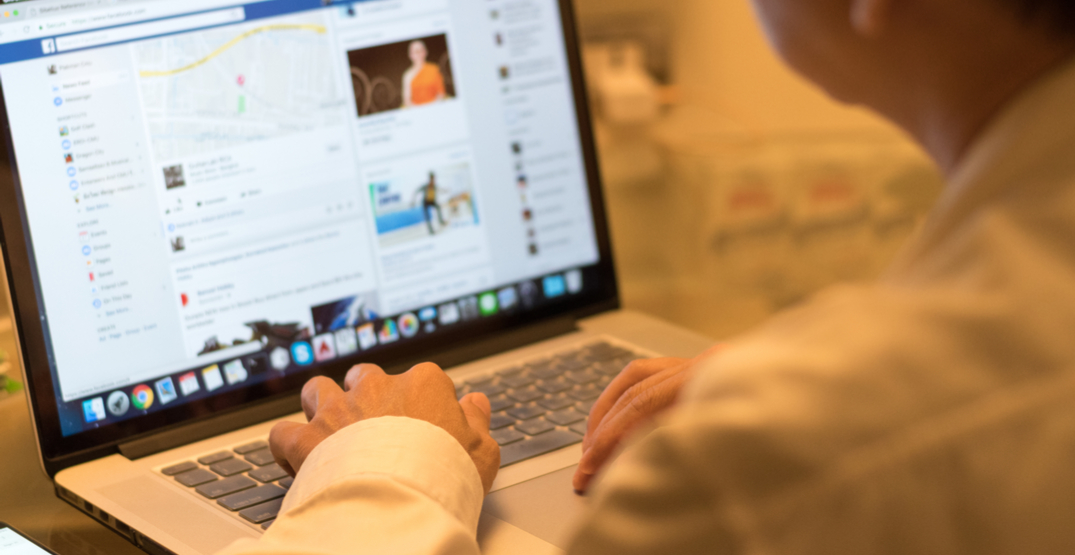 A BC man who repeatedly promoted ISIS on his Facebook accounts and voiced support for lone wolf terrorist attacks will be deported from Canada.

Othman Ayed Hamdan, who lives in Fort St. John, BC, was declared as a “danger to the security of Canada”  by the Immigration and Refugee Board (IRB) of Canada, in a written decision Friday.

Hamdan was born in the United Arab Emirates and is a Jordanian citizen. Hamdan was granted refugee protection in Canada in August 2014, according to documents from the IRB.

He applied for permanent resident status but his application was declared abandoned in August 2008 and he remains a foreign national in Canada.

There were a total of 85 Facebook posts that allegedly supported and promoted “violent, extremist activities in Canada and abroad.” The posts were made on Facebook under different profiles and pages between September 2014 and July 2015. These posts were described as the “key posts” used as evidence against Hamdan.

The IRB decision went as far as describing him as a “spokesman and
cheerleader for the Islamic State.”

In one post, Hamdan commended 2014 Parliament Hill Shooter Michael Zehaf-Bibeau. In another, he praised the “heroism of the Islamic State.”

On July 10, 2015, RCMP arrested Hamdan and he was charged with counselling to commit murder, assault and mischief at the direction or in association with a terrorist group, and knowingly instructing a person to carry out a terrorist act. The charges were related to Hamdan’s online activity supporting terrorism and ISIS.

On September 22, 2017, a BC Supreme Court Judge found Hamdan not guilty and he was acquitted of all criminal charges.

Although Hamdan was acquitted, the Canadian Border Services Agency (CBSA) arrested him for posing threat to the public.

In an October 18 decision, Marc Tessler of the IRB ruled that while Hamdan “has no history of violence he has praised Lone Wolf attacks, actively promoted the Islamic State, disseminated instructions on how to commit attacks, and seems fascinated with the extreme violence of the Islamic State demonstrated by possessing Islamic State videos depicting gruesome murders.”

The IRB said that Hamdan’s “threats take on a more sinister dimension when a fascination with violence is mixed with anger and resentment” and declared him “inadmissible” to Canada.